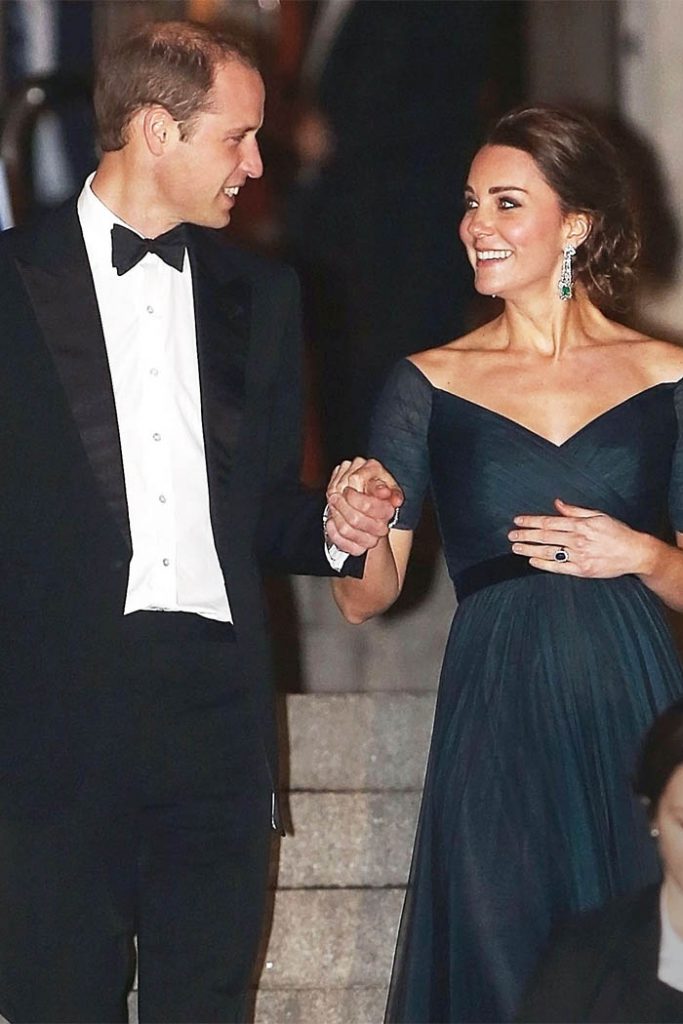 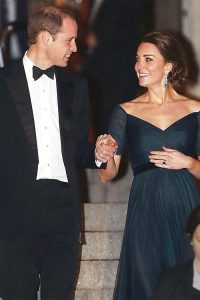 Prince William and Kate Middleton are happily married since the past decade and are parents to three adorable children.

And while the Duchess of Cambridge is admired for her love for children, some people were not too happy about the royal pair expanding their family with one kid after the other.

Anne Green Carter Dillard, Executive Director of an organization called Having Kids, penned a fiery letter for Prince William and Kate Middleton when they were expecting their third child, Prince Louis.

The activist urged the couple to stop having kids and make more responsible family planning decisions.

Dillard claimed the two need to stop getting pregnant as “having a larger family raises compelling issues of sustainability and equity.” “Of course, we know that Prince George and Princess Charlotte are certain to have wonderful lives, protected from the deprivations of poverty and the threat of environmental degradation. They will receive optimal amounts of care and attention, as well as the best possible education. But the same can’t be said of every future child,” she wrote.

“Rather than having a third or more children, families consider forgoing another child and taking part in the substantial resources saved to help a different family plan a fair start in life for their child.”

“The point is simply this: Family planning should be child-centered, and the Fair Start model is a serious move towards ensuring all children get the equal opportunities in life they deserve. And that they do so in a healthy, safe, and greener environment,” she wrote further.

After the letter was published, Kate and William confirmed weeks later that they were expecting their third child.