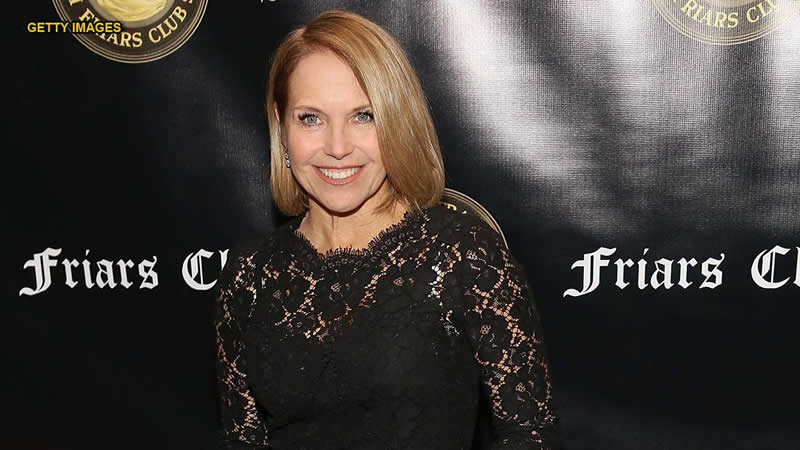 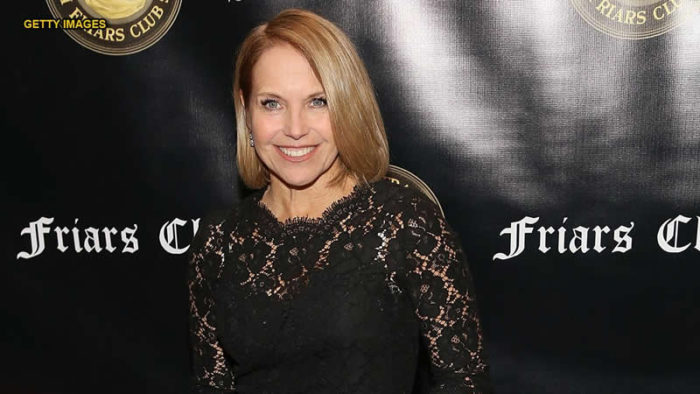 Katie Couric received an outpouring of support on Sunday as she shared a poignant post with her fans on Instagram. The acclaimed TV star and journalist publicly marked her late sister Emily’s birthday in a touching tribute, which she accompanied with a beautiful snapshot of her sibling.

Katie, 64, wrote: “Happy birthday Emily on what would have been your 74th birthday. Twenty years you should have gotten if it weren’t for pancreatic cancer.

“My sister was amazing – so many people thought she would be the first female governor of Virginia – but sadly that was not to be. But because of her legacy, scores of outstanding young women have gone on to do extraordinary things, thanks to the @emilycouricleadershipforum.”

She continued: “Emily, your dedication and commitment to excellence lives on in them and in everyone whose life you touched as a wife, mother, sister, and devoted public servant.

Katie shared a touching tribute in memory of her late sister, Emily

“You would be so proud of Ray and Jeff and your granddaughter Emily, named after you, who you never got to meet. (But Dad presented her with your charm bracelet at his 90th birthday celebration!) I often wonder about WWED. What would Emily do? We love and miss you.”

Among those to respond was Sharon Stone, who simply wrote: “I’m sorry Katie.” Access host Kit Hoover added: “WWED…I love this. Gone WAY too soon. Boy, I bet she’s lighting up the heavens.” And one fan told the star: “The Couric cancer center at UVA saved my cousin’s life. Thank you.” Katie replied: “That moves me to tears. She so wanted to help other cancer patients even in the throes of her own illness. So happy the Cancer Center named after her helped your cousin.”

Emily – a Virginia Democratic state senator – died from pancreatic cancer in October 2001. Her sad death came just three years after Katie lost her husband John Paul ‘Jay’ Monahan, who passed away after a battle with colorectal cancer in 1998 at the age of 42.

Katie is now married to financier John Molner. The couple tied the knot in a small, private ceremony at her home in the Hamptons on 21 June 2014.

Prince William, Kate May be Tapped to 'Save the Union' as Royals Fear Politicians 'Losing Scotland'