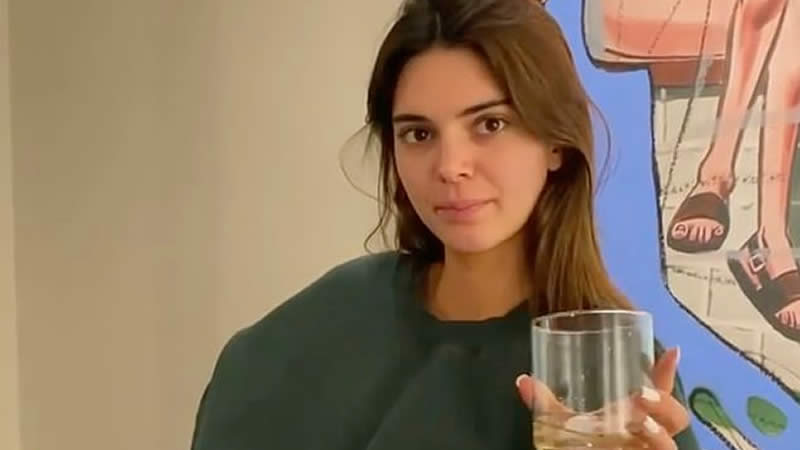 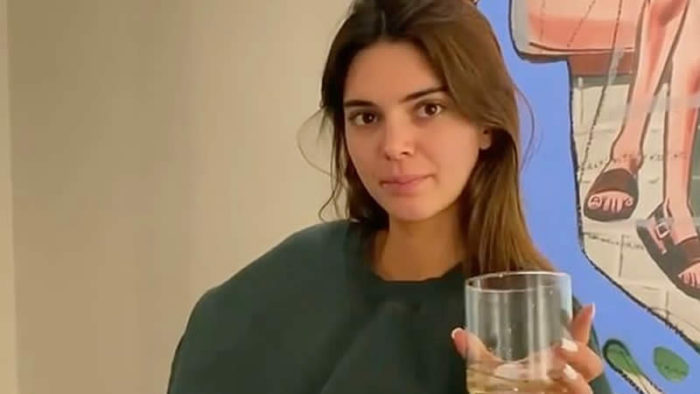 Kendall Jenner has been granted a temporary restraining order against a man who she it’s claimed has threatened to shoot her.

According to TMZ, a judge signed off on the order against Malik Bowker on Monday (29Mar21), after the 25-year-old model was informed by an LAPD detective that the 24-year-old man allegedly intended to buy an illegal firearm and shoot the both of them.

The legal documents obtained by the news outlet state that Bowker has been placed on a psychiatric hold at a local hospital and is due to be released, which is said to be causing the Keeping Up With the Kardashians star “severe emotional distress and anxiety”.

Kendall – who has 24-hour security at her home – has claimed to have never met Bowker before and is petrified that he will cause her harm, leading her to apply for the restraining order, which means he has to stay 100 yards away from her at all times by law.

It’s not the first time the catwalk beauty has been forced to apply for a restraining order.

In 2018, Kendall was awarded a five-year restraining order against an alleged stalker.

John Ford was arrested after he was found sitting outside her home for the second time in a week, and after Kendall was originally given a temporary document ordering Ford to stay 100 yards away from her and her home at all times, she was later granted a more permanent protective order.

Ford’s arrest on 16 October, 2018, came after another incident the previous week, in which he scaled the mountainside at the back of her gated complex and was spotted by her team sitting in her backyard by her pool.

Police were called at the time but Ford had gone by the time they arrived, and so no arrest was made until he was spotted once again on Kendall’s front porch.

Following his arrest, Ford was held on a 5150 psychiatric hold, but after a psychiatrist deemed him to be mentally stable the following day, he was released.

However, on the morning of 18 October, just hours after he was released, the LAPD then swooped in to arrest Ford once again, booking him for criminal trespass and violating a restraining order.

Prior to being arrested at Kendall’s home, Ford was arrested for breaking into a gated community that has been home to the likes of Britney Spears, Slash, Christina Aguilera, Paris Hilton and Charlie Sheen.