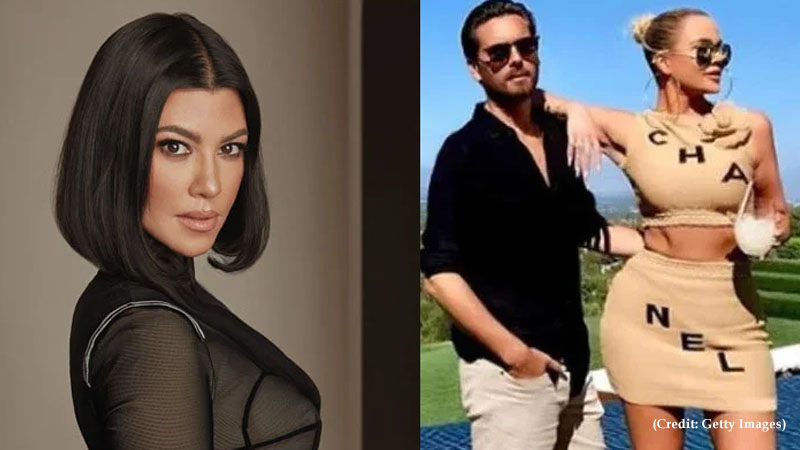 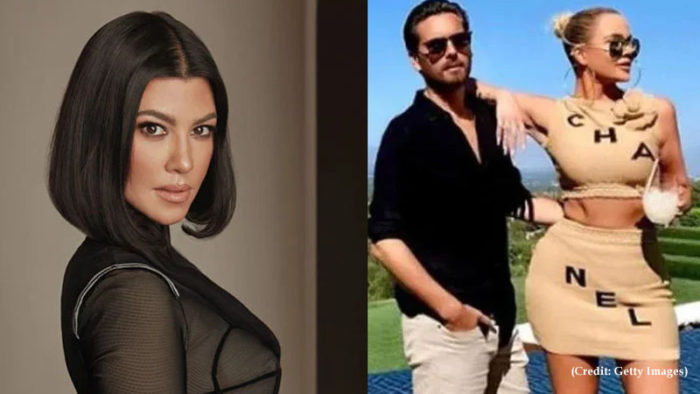 Khloe Kardashian is helping Scott Disick speak his heart out amid heartbreak. In the opening episode of The Kardashians on Hulu, the Kardashian sibling is spotted consoling heartbroken Scott as elder sister Kourtney Kardashian moves on with Travis Barker.

Scott admits that it is time to move on with his life romantically: “This is probably the first time in 15 years that we have had a really long break from having cameras follow our every move. And I think it got a little lonely.

“Honestly I think for the first time in my life it is finally starting to change. Now that Kourtney has her life with Travis, as hard as it is, it does give me a place to finally be able to move on.”

When suggested by Khloe if Scott would feel better in avoiding the family amid troublesome times, the father-of-three replied: “Feeling left out and not being told anything is super hurtful – especially when I don’t have another family to go to.”

“I’d rather be around them and be around my family than not at all,” he pointed out.

Twitter was quick to react to this candid conversation, lauding Khloe for her friendship with her sister’s ex: “@khloekardashian That conversation with You and Scott was WOW! He has grown so much!!

“You are amazing Khloe. We can all relate.. what a great and extremely hard honest and open conversation.”

The Good American founder responded: “Tough position to be in but we are all a family and communication can fix anything.”

Meanwhile, insiders reveal Scott’s tough position with Kourtney in the family: “Outside of co-parenting, Scott and Kourtney’s relationship is nonexistent.

“[Scott’s] really just focused on being there for his kids and spending time with them, as well as focused on his brand and any opportunities that come his way,” concludes the insider.