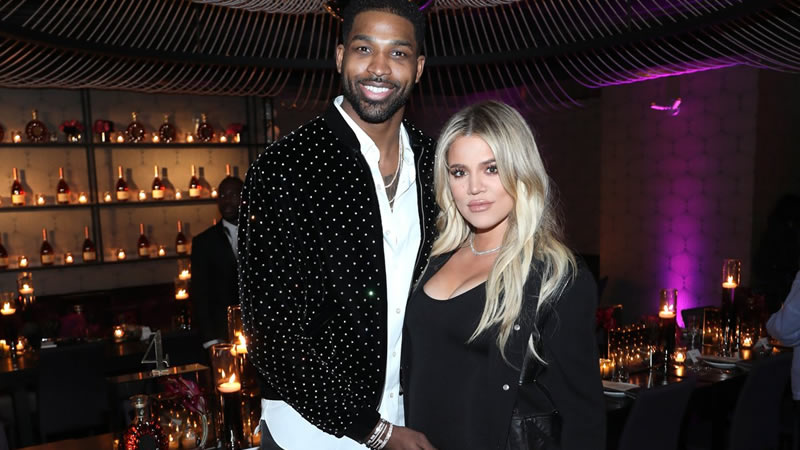 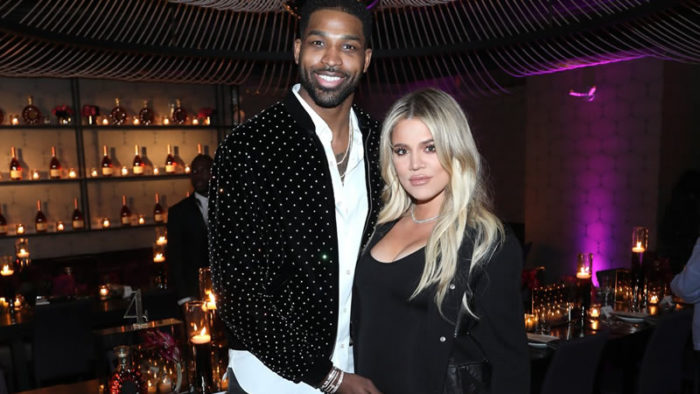 Khloe Kardashian is tired of all the harassment she has been getting from a woman who claims that Tristan Thompson is her baby’s father.

Now, the KUWTK star is planning to take legal actions as the paternity accuser’s 15 minutes of fame is finally over.

According to a news outlet, Khloe’s lawyer, Lynda Goldman, sent out a cease-and-desist letter to Kimberly Alexander on Tuesday after admitted she faked the DMs the reality star reportedly sent her.

In the legal threat obtained by the outlet, it said, “You put words in her mouth that she never said and that she wouldn’t say. You faked the whole thing. And you have now publicly admitted it.”

The lawyer also included a timeline in the letter where she explained Kimberly’s son was seven years old when she asked Tristan for a paternity test that the NBA star already took.

Per Goldman, the results were clear in the test, which proves that Tristan isn’t the father.

She also addressed Kimberly’s past claim that the lab that did the test was affiliated to the famous family, explaining, “It is no such thing. It is one of the most reputable labs in the country and your own lawyers approved it and accepted the test results.”

The legal threat claims that Kimberly refuses to accept the results of the paternity tests, which is why she keeps harassing the Good American founder.

Suppose the accuser doesn’t stop defaming or harassing her on social media and other places, Kimberly will be facing a lawsuit similar to the one that Tristan Thompson has already filed against her.

This new cease-and-desist letter is the second letter Khloe Kardashian will be sending Kimberly Alexander.

Back in 2020, Khloe and Tristan’s lawyer Marty Singer also fired off a legal threat in May 2020, claiming that the basketball player took a paternity test at a lab approved by both parties. It later proved that he’s not the father.

She failed to appear in court last week for the libel lawsuit against her.

Kim Cakery admits to creating fake DM that she claimed was from Khloe Kardashian 👀 (📸:@gettyimages) pic.twitter.com/kNdX34iGWz

KHLOE KARDASHIAN BLASTED BY TRISTAN THOMPSON ACCUSER
Kimberly Alexander has been consistent about her claims that Tristan Thompson is her child’s dad. She demanded he takes another paternity test despite already taking one that showed he is not the father.

Recently, Kimberly was caught faking a DM made to seem like Khloe Kardashian sent her on Instagram.

“Listen at this point I really was,” was could be seen in the alleged message. She even followed it up with a shady caption which said, “Sister wife now that ur exposed??… I’m nott he one so let’s be nice.”

However, The Shade Room later confirmed that Kimberly sent the message to the reality star. Despite the proof that she indeed faked the entire thing, Kimberly went to call Khloe a “clown.”

But later on, she apologized and admitted to faking the photo.

Prince William and Kate Middleton still trying for baby no. 4