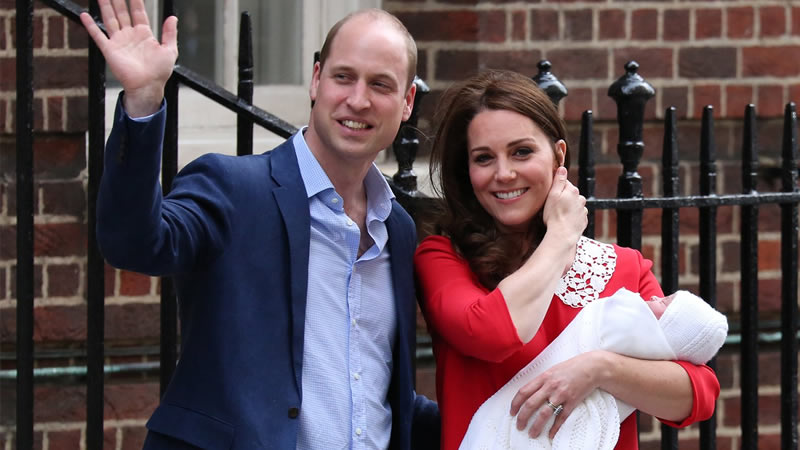 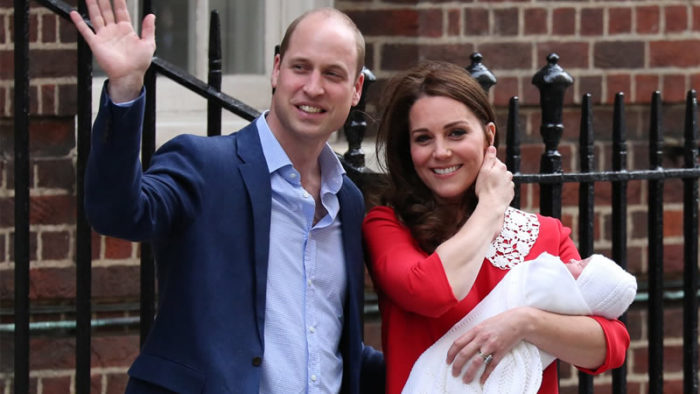 Kate has “made no secret” that she would want another child, even though her husband was “content” with three.

Prince William and Kate Middleton, parents to Prince George, seven, Princess Charlotte, six, and Prince Louis, three, are planning to make another addition to their family.

According to royal expert Duncan Larcombe, the Duke and the Duchess of Cambridge never ruled out the possibility of baby number four.

Larcombe added that Kate is a “natural mother” and “very doting” with children, including those whom she meets during royal engagements.

“Their children really bring out the best in them,” the Larcombe told the OK! magazine about Kate and William, adding that he wouldn’t be surprised if they decided on another baby.. “With Kate, despite her focus on her royal duty, her family still comes first,” he said.

Royal expert Katie Nicholl also expressed similar sentiments, noting that Kate has “made no secret” that she would want another child, even though her husband was “content” with three.

There were reports earlier this year that the couple who celebrated a decade of their marriage in April this year was “trying” to conceive another child.

A source told Us Weekly in February that “having four children was always part of Kate’s plan,” but she had put the idea on hold when the coronavirus pandemic hit.

“But now there is light at the end of the tunnel with the vaccine and [Prince George and Princess Charlotte] scheduled to return to school in April. She feels ready to start trying again,” the source had said.

The insider also said that the Duchess, who will celebrate her 40th birthday in January next year, knows that her “clock is ticking” and had been eating a “nutrient-rich” diet to prepare her body. It took her some time to convince her husband, but he eventually agreed.

“He said that three children are more than enough. The thought of having four made him feel overwhelmed…

But Kate’s desire to have another child has inspired him, and at the end of the day, he loves and appreciates the secure family setting he never had growing up. Why not make it bigger? “After taking some time to think about it, he’s (William) on the same page and is excited about the future,” the source claimed.

Jay-Z says his mum was reluctant to discuss her sexuality on ‘Smile’: “It changed the dynamic of our relationship”