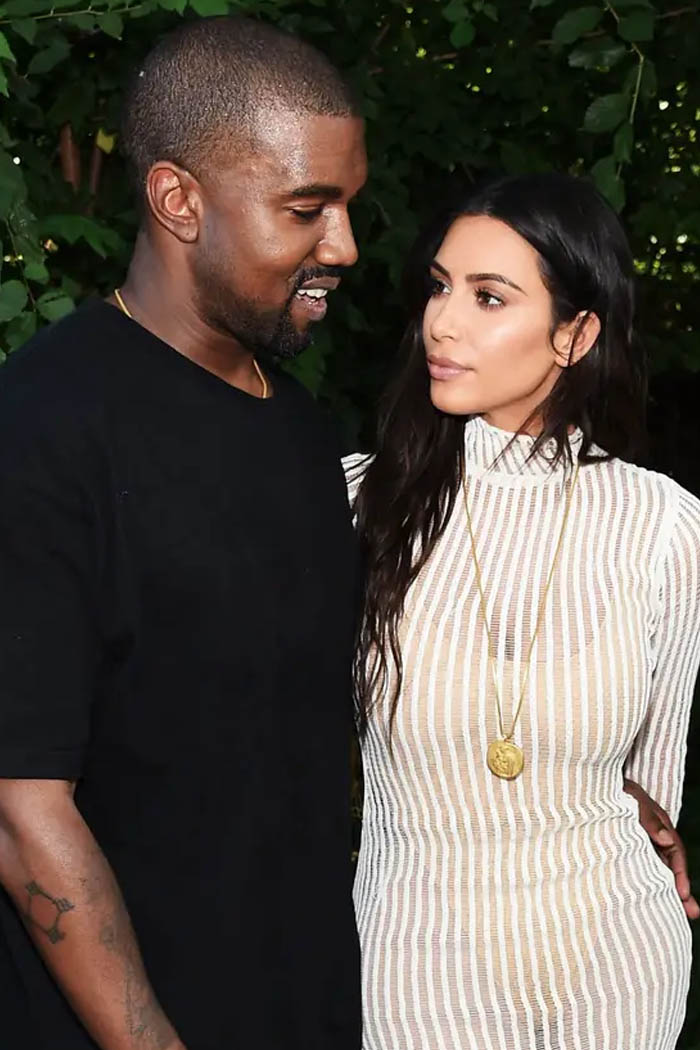 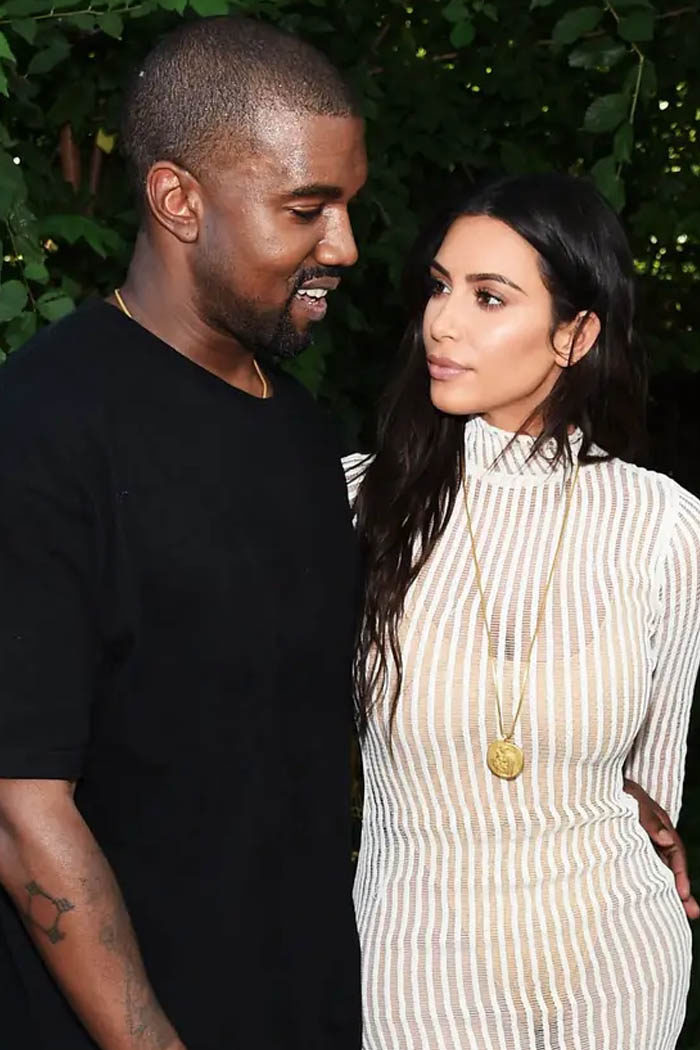 According to a new article from Heat, the beauty mogul isn’t fazed by being trapped in the house with her four children amid the current lock down and wants to continue to expand her family. The outlet maintains despite Kardashian’s alleged marriage troubles with West, she could be bringing up this fifth child on her own.

“Kim’s dead set on adopting,” a supposed source tells the magazine. The alleged insider continues, “She’s done some research and wants to make it happen early 2021. There’s no real preference in terms of gender, she’s more interested in giving a home to a child in need. She told herself she’ll know once she starts visiting orphanages.”

The publication contends West was “heavily” involved in the adoption process before “things got tense” between him and Kardashian. “He would love to expand the family and he’s fully aware Kim will go through with it, whether they split up or not,” the dubious insider states. The sketchy source adds neither Kardashian nor West wants to divorce and they don’t want to see their children grow up in a broken home, but “if this marriage doesn’t work, Kim won’t let it break her.” The story concludes with the unnamed source stating, “Ultimately, those kids and whoever she ends up adopting are her whole world and will continue to be, with or without Kanye.”

First, in regards to the Wests adopting again, that certainly could be a possibility, anything is possible in future. As far as Kardashian doing it without West, Gossip Cop seriously doubts that. The reality star just posted a picture of herself with West this past weekend.

Before this, the two celebrated their anniversary. Despite the tabloids constant phony reports about their marriage being on the rocks, they are still obviously happy together. This wouldn’t be the first time this magazine tried to insinuate West and Kardashian were having marital problems, either. Last month, Gossip Cop busted Heat for claiming Kim Kardashian and Kanye West were attending therapy sessions via Zoom. The magazine alleged the couple were going through “hell” during the current epidemic and were desperately seeking professional help to “avoid” divorce. After investigating the story, we found the article to be false. It was just the start.

Just a few weeks later, the tabloid alleged Kardashian and West were going through a trial separation. Once again the publication tried to insinuate the couple didn’t want to go through a divorce but for some reason couldn’t “function” around each other. The marriage is good, it’s the tabloids that are trying to sell you a different narrative.