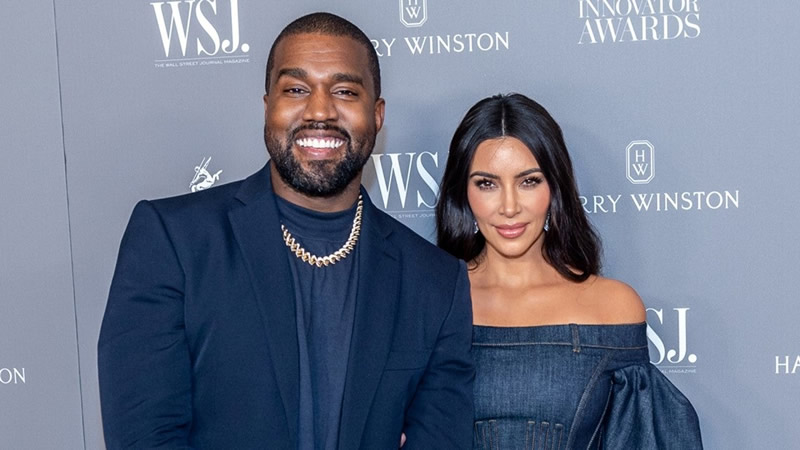 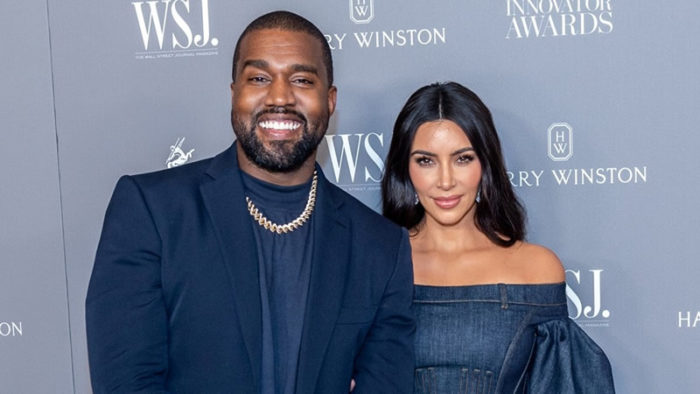 Kim Kardashian and Kanye West’s marriage may be over, but they’ll “always be family,” according to the “Keeping Up With the Kardashians” star.

Kardashian, 40, said during the E! reality series’ reunion special on Thursday that she believes she and West, 44, will maintain a good relationship despite their ongoing divorce.

“That was my friend first and foremost for a long time, so I can’t see that going away,” she told Andy Cohen. “I will forever be Kanye’s biggest fan. He’s the father of my kids. Kanye will always be family.”

Kardashian added that she and West now have “an amazing co-parenting relationship” and that she “respect[s] him so much.”

Page Six exclusively reported in January that the reality star and the rapper were separating. She filed for divorce in February ahead of their seventh wedding anniversary. They have four children: North, 8, Saint, 5, Chicago, 3, and Psalm, 2. Kardashian declined to give a singular reason for their split during the first episode of the two-part reunion, instead of chalking it up to “a general difference of opinions on a few things.” However, she previously confessed on “KUWTK” that she had felt lonely in their marriage.

“In no way would I want someone to think that I didn’t give it my all or not really try,” she said. “We have four kids. There’s nothing that I think parents would want more than to see — or even kids want to see their parents together.”

The KKW Beauty founder told Cohen, 53, that she fell in love with West “six months after [her] divorce from Kris Humphries” — and confessed that she sees the Grammy winner as her “first real” husband despite previously being married to Damon Thomas and Humphries. “From that first night [we met], I knew I was — I knew it was over,” she said. “My marriage with Kanye and my kids is so real, and [there’s] lots of love, and that to me was, like, my first real marriage.”

Kardashian also took the opportunity during the reunion to shoot down rumors that she is dating Maluma or Van Jones. She was not, however, asked to share her opinion on West’s new relationship with Irina Shayk, likely because the news broke after the special was taped.