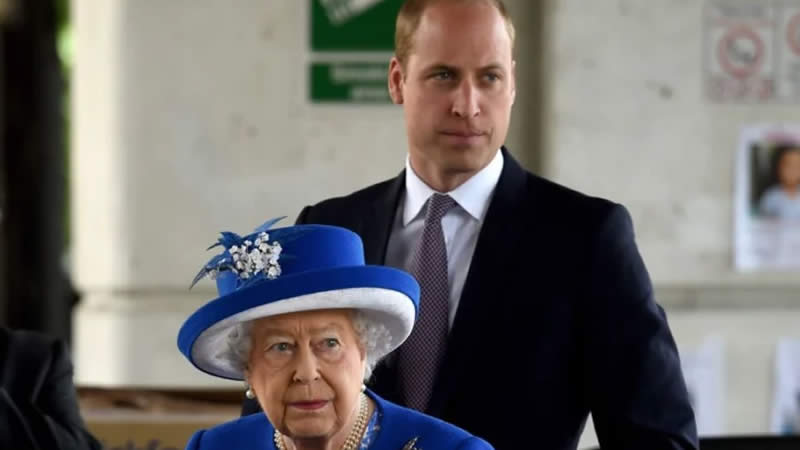 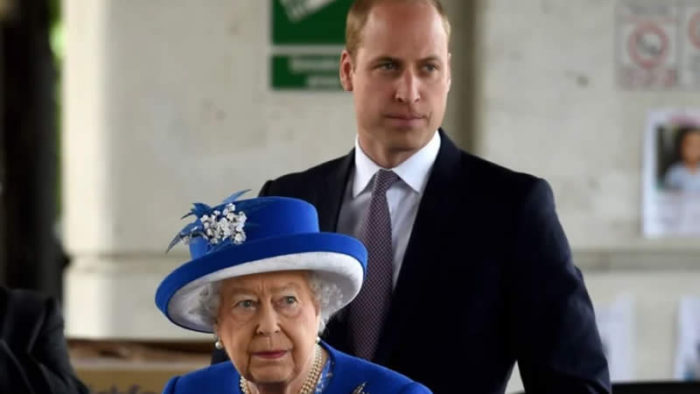 Prince Philip’s death is making headlines, but the loss of the long-standing royal consort does not alter the royal line of succession.

It has left some wondering questions like, how possible it is that Prince William will become the King of England.

According to the cover story of New Idea, Prince William and Kate Middleton have been crowned king and queen by Her Majesty, Queen Elizabeth.

It is alleged that the Queen is undertaking private talks with her son and heir, Prince Charles, to inform him of her decision to allow her grandson, Prince William, 38, and his wife, Duchess Kate, 39, to take over the crown.

The Queen, 94, feels it is in the best interest of the monarchy – and the only way it will survive, the sources say.

“King Charles III is hardly equipped by either appearance or habits to bring a breath of fresh air and reform to the monarchy,” explains royal expert, Clive Irving.

“William seems to understand this. As the palace struggled to recover from being caught off-balance and off-message by the revelatory Meghan and Harry interview with Oprah Winfrey, we saw William and Kate do what they always do so well: go out and give an effortless example of how to ‘keep calm and carry on.’”

“He is well able to handle it, as painful as it must be for him. And, in Kate, he has a wife who shares his sense of duty and will always be a rock for him in turbulent times. William has long realized that he has to be the ‘non-Harry’. And more and more, he and Kate are the stoics, the ‘no-drama’ couple in a family all too full of drama,” say Irving while speaking to New Idea.