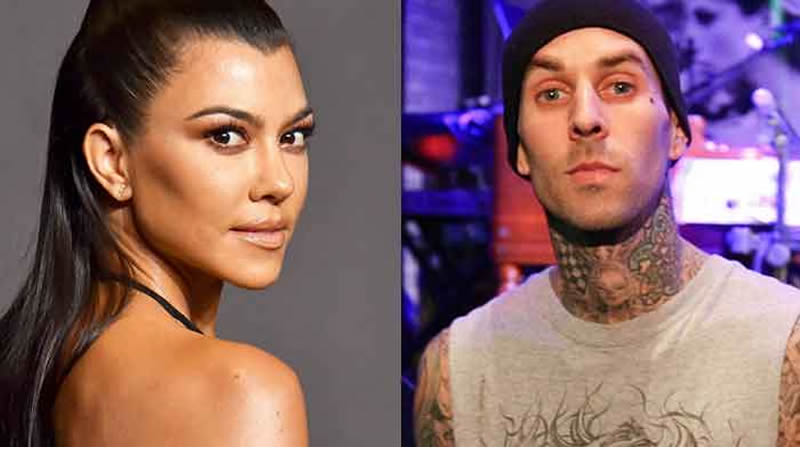 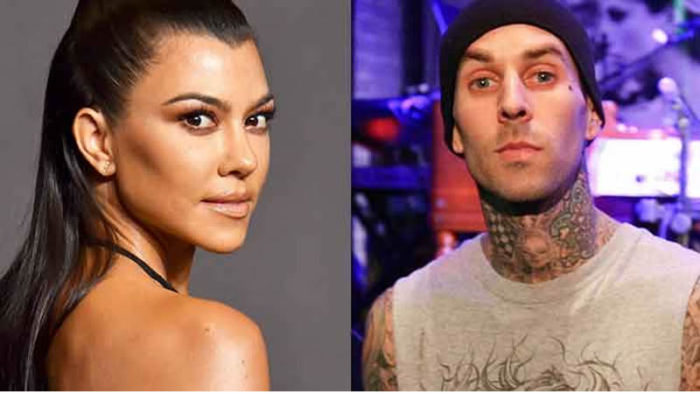 Kourtney Kardashian and Travis Scott’s engagement speculation has been fueled by friends and family of the couple. They would reportedly marry as soon as this year.

Excited fans began speculating soon after Travis’ teenage daughter Alabama posted a photo of her father and Kourtney on her Instagram Story this week alongside text which read: “So happy for you guys.”

On the other hand, Kourtney’s younger sister Khloe Kardashian sent the couple a huge bunch of flowers.

Kourtney Kardashian has never been married despite a lengthy relationship with former partner Scott Disick – with whom she has Mason, 11, Penelope, eight, and six-year-old Reign.

The source said: “I think Travis has been planning the proposal for ages. They want to start their own family together – that is the bigger thing for them because they both have kids, but they want to bring the two families together.”

There are rumors and speculations that Kourtney Kardashian and Travis Scott got engaged in Las Vegas over the weekend during a trip to watch a UFC fight.