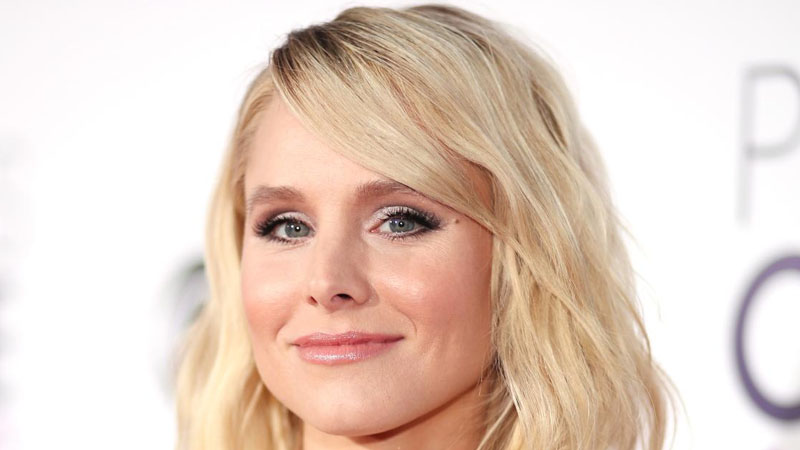 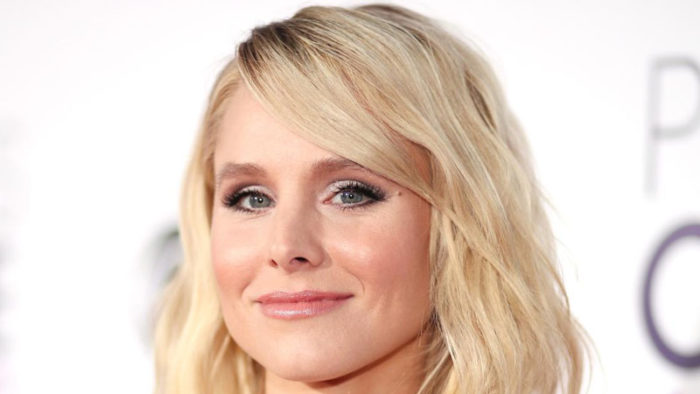 Kristen Bell is used to receiving not-so-nice messages at her home. The 41-year-old actress and her husband, Dax Shepard, have two children, Lincoln, 8, and Delta, 6, but being a mother of two girls isn’t all hugs and kisses. Bell said that her kids left her some serious messages during a Thursday visit on “The Kelly Clarkson Show.”

“Sometimes it’ll be an ‘I love you,’ but most times, it’s about what stuff is hers and what not to touch,” she says of her youngest daughter, Delta, according to Entertainment Tonight. She shares one intense note from Delta, reading it out. “Don’t disturb, Delta is starving to death. Only Mom can come in,” it read.

However, Delta’s “candy stash” is the source of much of the turmoil, according to the mother of two. Bell describes her kid as “candy obsessed,” and she discloses where she stores her sweets. “She keeps them, by the way, in the pots and pans… when I go to make noodles or something, it’s just full of Ring Pops,” she quips.

Meanwhile, even though Delta may be a little obsessive about her sweets, Bell claims that both of her children leave notes. “There’s a lot of notes in the fridge from my kids about what I can and cannot touch,” she jokes, before proudly adding, “I’m raising very strong women.”