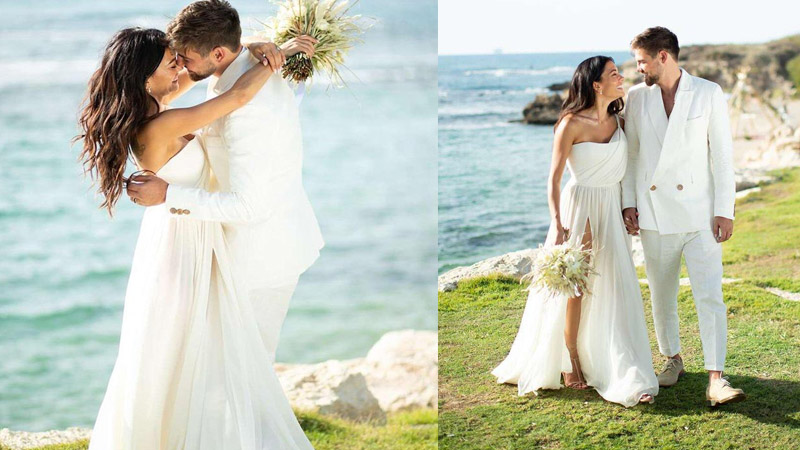 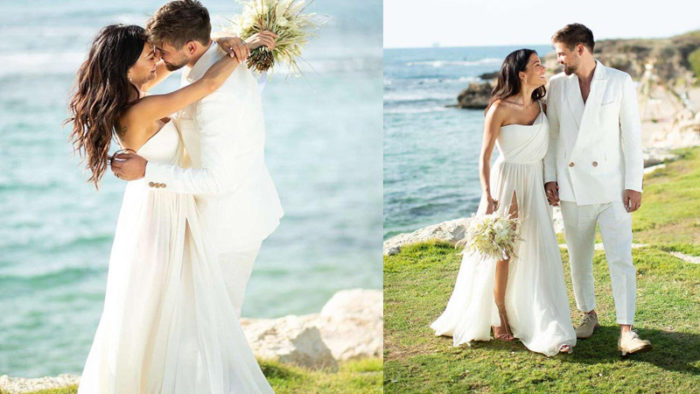 Inbar Lavi is a married woman. On September 13, the Lucifer actor, 34, married Dan Bar Shira in a boho seaside wedding at the Al Hayam in their home Israel.

“We’re both Israeli and very connected to our roots,” Lavi told Brides as per PEOPLE, “Our family lives here and we were raised by the Mediterranean, which made us who we are today.”

Check out her wedding pictures here:

They integrated many ethnic customs, including a seaside chuppah, which the bride described as “a little conventional and a little untraditional.” In honor of her Moroccan heritage, the pair participated in a henna ritual along with costumes and a drum circle. However, as per PEOPLE, the bride and groom were also inspired by Burning Man; they met during the Nevada desert event in August 2019.

“We met at Burning Man so we wanted our wedding to emulate a feeling of the free-flow festival,” she explained. “We also both love the beach so we knew it would have to have waves nearby.” Lavi said that the newlyweds asked their parents to join them in “a mash-up” for their first dance. “We started our solo first dance to the sounds of ‘I Can’t Help Falling In Love With You’ [by] Ingrid Michaelson,” she said. “And continued to the OG Elvis Presley version dancing with the parents.”