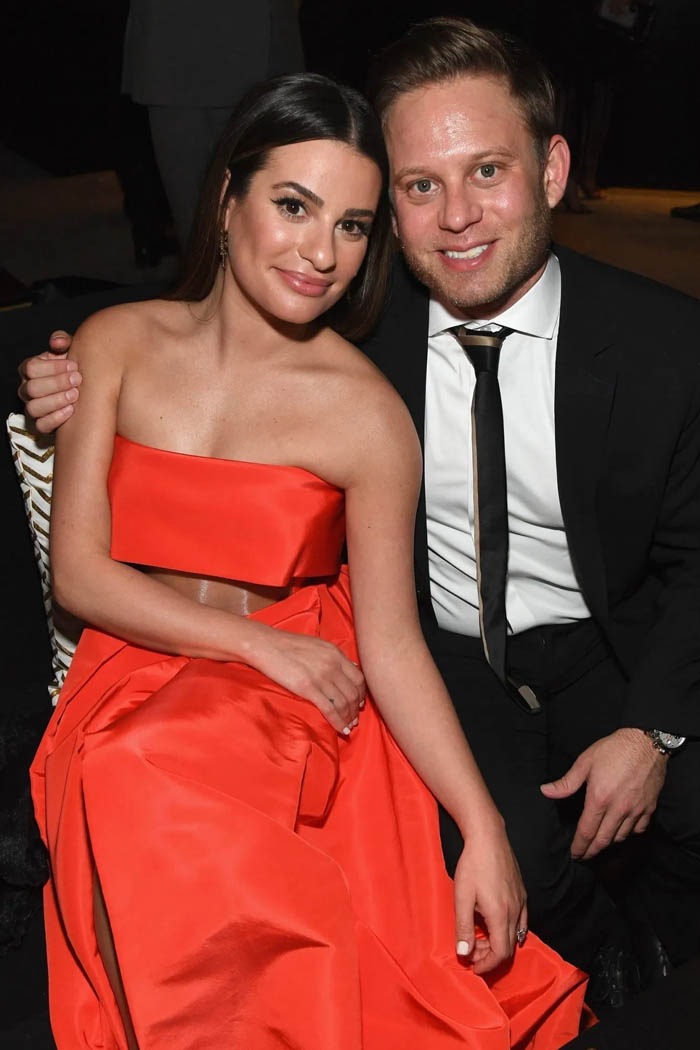 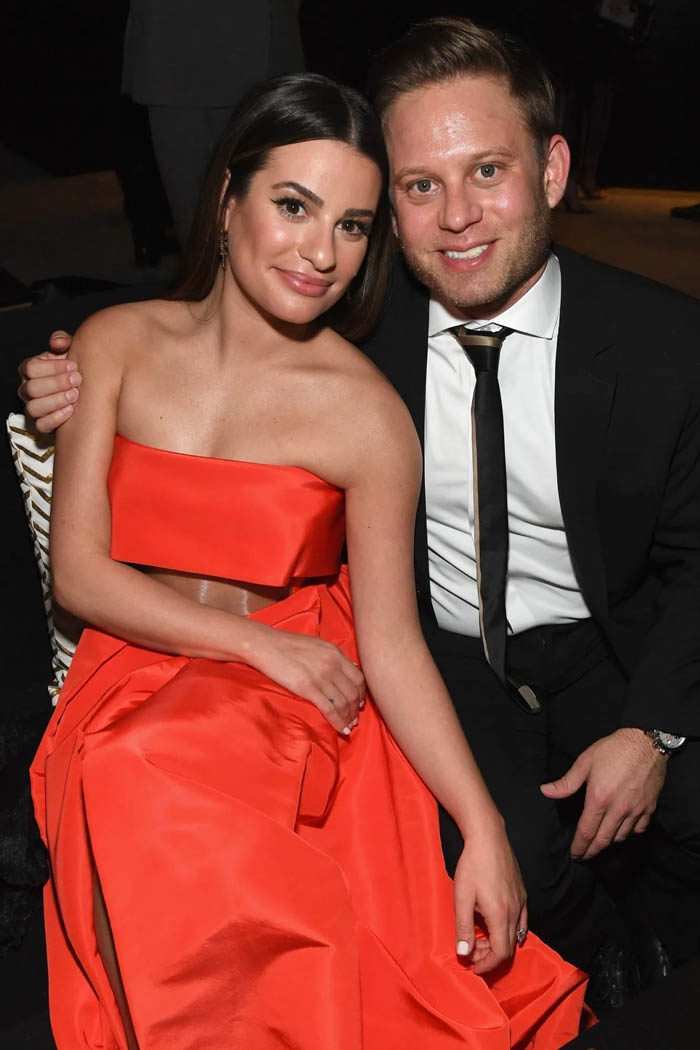 “LMAO REMEMBER WHEN YOU MADE MY FIRST TELEVISION GIG A LIVING HELL?!?! CAUSE ILL NEVER FORGET,” Ware wrote. The 28-year-old actress even added the time where Michele told everyone that she could sh—on Ware’s wig if given the opportunity.

The actress has recalled the terrifying happening on her life and considered it as one of the most traumatic microaggressions that made her question her Hollywood career.

Michele, 33, remained silent for a while but, eventually, posted an apology on her Instagram account on June 3 after receiving multiple bashes and criticisms by a few of her Glee co-stars, which include Amber Riley (Mercedez) and Heather Morris (Britney), and some other fellow work mates.

Luckily, Lea Michele’s close friends and fans have supported the singer-actress by strongly believing that love and hope is what she is trying to spread on Twitter by posting her statement towards George Floyd’s death.

Lea Michele’s marriage is in jeopardy

With the controversy going on in social media and celebrity news platform, rumors are rife that Michele’s marriage with businessman Zandy Reich, who is expecting his first child with the actress, is in trouble.

A recent published story by Star Magazine claimed that this rumor is true. But, is it?

Per the entertainment magazine, the singer-actress has by all accounts “distraught that her good-girl image has been destroyed.” It mentioned that the actress has now become very short-tempered while her husband doesn’t really know what to do with the case.  It added that the singer is more focused in getting her career back than her marriage’s well-being.

However, Gossip Cop has spurned out that the rumor is a rumor alone. “They are stronger than ever and so excited about the new baby,” a source, who happened to be one of Michele’s friend, told the fact-checking news outlet.

The pregnant singer-actress and husband, Zandy Reich, was photographed in the Los Angeles neighborhood. At the time, Lea was taking a walk wearing an all-black tee, maternity leggings, and shoes. The photo itself is a strong proof that their marriage is not on the rocks. This is the first time Lea Michele has been seen since the controversy with Samantha Ware.

The actress is now close to giving birth and currently spending most of her time with her husband and family, as per PEOPLE Magazine. Well, thanks to Gossip Cop for dissecting the rumor and confirming it as false.