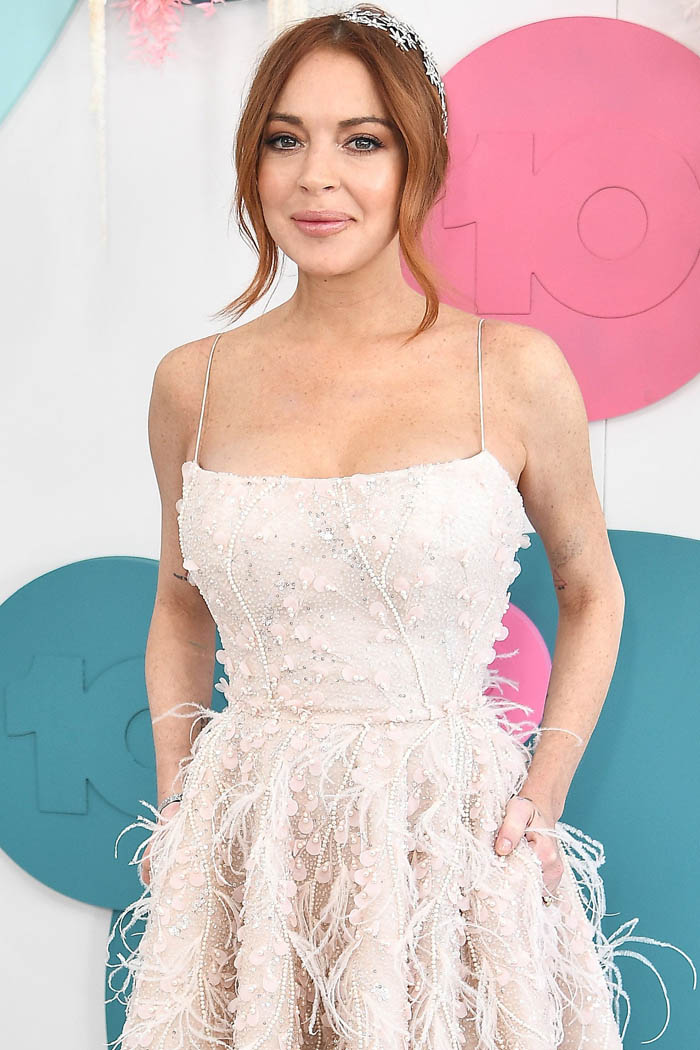 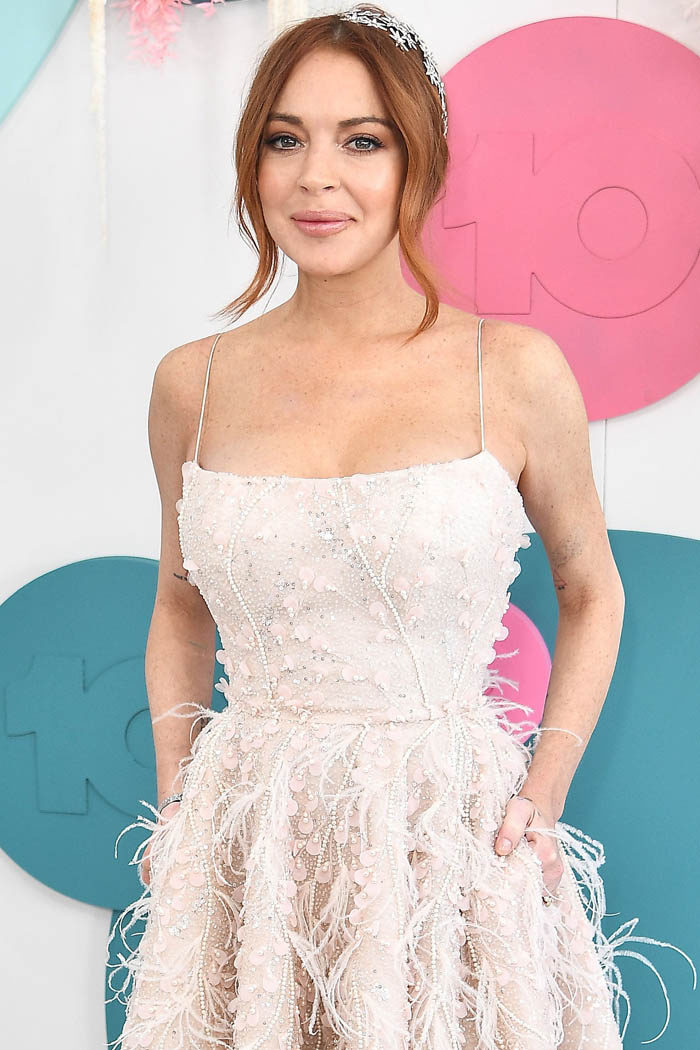 So, Lindsay Lohan has surfaced again–the only problem is, I don’t know why.

Wait, no; please don’t party just yet.  Not until we figure out why it is we’re partying in the first place. Whatever you find to be synonymous with the name Lindsay Lohan is likely dependent on your demographic.

When you hear her name, do you think of her mid-1990s “Parent Trap” remake?  Or, are you harked back to her mid-2000s modern/Millenial cult classic “Mean Girls?” (And yes, The New Yorker confirms it’s a classic via their aptly-titled article, “Why Mean Girls Is A Classic.”)

You might be thinking of something else entirely.  As evidenced above, my mind goes straight to Mykonos.

No matter how you remember her (or from what timeframe), there’s no denying that Lindsay Lohan has mellowed out since the last time we saw her.

She seemed super chill during Friday’s self-shot Instagram video–healthy, even!

Sure, filters can work wonders, but LiLo’s vibe was all about “gratitude.”

And during all these tough times I feel like I’ve learned to understand the simplicity of life and birthdays.

She Dropped A New Song In April, Her First In 12 Years

Lindsay’s latest music release, a comeback track, is titled “Back to Me.”

In quite unfortunate timing (especially considering she’d waited almost a decade), the lockdown lined up with the single’s early April street date. It was sad we had to wait 12 years for new music only for it to be released during a pandemic. Still, her interviews since April have been entertaining–and revealing at the same time. What became evident to me was that she had a lot of “catching up to do”–not necessarily with her work or among her peers per se.  Just like, literally catching up.

Naturally, the people interviewing her wanted to know what Lindsay Lohan’s been doing for the last decade.

The point is, she’s back. She looks great, she sounds great, but the sudden single drop had the people ready for a slew of Lindsay Lohan summer bops–of which we’ve received none.

I didn’t realize what an excellent conversationalist she is until watching this makeshift press tour of hers back in April.  Given her line of work (and how long she’s been in it), the rambling makes total sense.