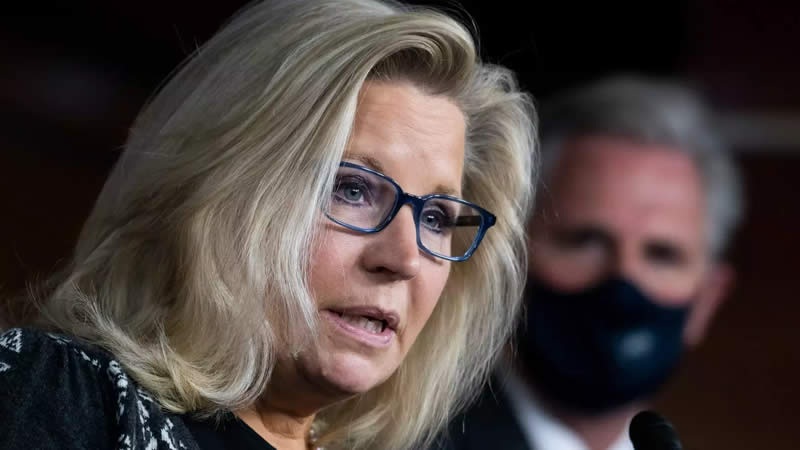 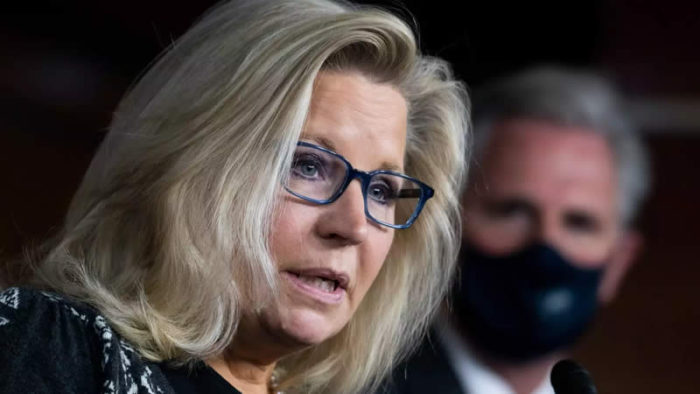 Republican Representative Liz Cheney says she would not support Donald Trump if he ran for the White House again in 2024 – prompting the former president to fire back in a statement branding her “crazy”.

According to the details, Cheney appeared on Your World With Neil Cavuto where the Wyoming Republican stunned the host with her blunt rejection of even the possibility of supporting former President Donald Trump if he were to be the GOP nominee in 2024.

“If Donald Trump were the 2024 nominee, would you support him?” Cavuto asked. “I would not,” Cheney replied without hesitation.

“I’ve been very clear about my views of what happened on Jan. 6, about my views of the president’s culpability,” Cheney said. “I obviously voted to impeach him. I think that it was the gravest violation of an oath of office by any president in American history, and I’m gonna continue to make sure people understand that.”

The former president quickly released a statement after her appearance in which he ridiculed Cheney and her chances of re-election.

“So many people are looking to run against Crazy Liz Cheney – but we only want one,” Trump said.

“She is so far down in Wyoming polls that the only way she can win is numerous candidates running against her and splitting the vote. Hopefully, that won’t happen. I’ll make an Endorsement soon!” he added.

“For us as a party, we have to be the party of hope and aspiration, and we cannot embrace insurrection. We can’t minimize what happened on January 6. And I think all of us, regardless of partisanship, have an obligation and a duty to the Constitution. A duty to the peaceful transition of power,” Cheney told Fox News.

Cheney is one of the few Republicans who have spoken out against the former president following the events of Jan. 6, while many high-profile members of the GOP have sought to downplay what happened. Cheney had a message for them as well.

“I think for us as a party, we’ve got to be the party of hope and aspiration. We cannot embrace insurrection. We can’t minimize what happened on Jan. 6,” Cheney said. “And I think that all of us, regardless of partisanship, have an obligation and a duty to the constitution. A duty to the peaceful transition of power.”