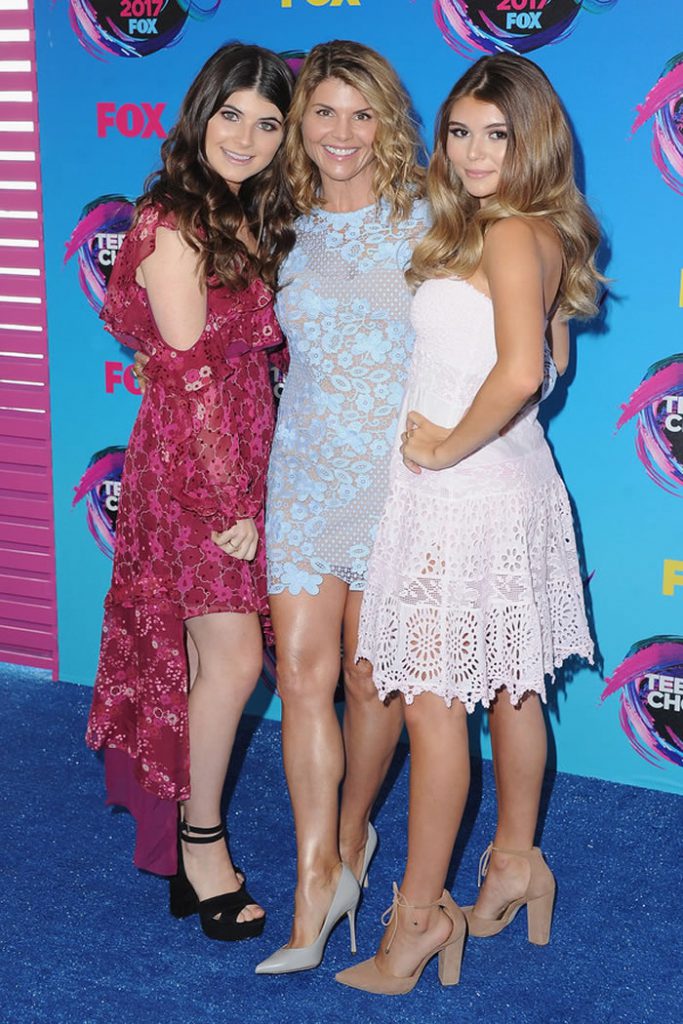 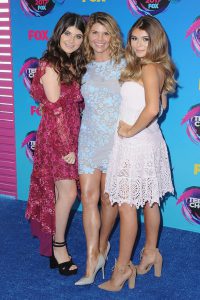 Some time has passed since the college admissions scandal made headlines. Lori Loughlin and her husband, Mossimo Giannulli, were accused and charged with bribery charges, and have recently been sentenced to serve time in prison. But last year, a tabloid reported that Loughlin and Giannulli’s daughters were going to testify against their mother.

Last October, Star claimed Loughlin’s two daughters, Olivia Jade and Isabella, were seeking revenge against their mother by taking the stand during Loughlin’s trial. At the time, the tabloid stated the stress of the trial took a toll on Loughlin and left her without friends, numerous legal fees, and also damaged her relationship with her daughters.

An insider told the magazine the Full House actress was “heartbroken” over what her daughters had endured but the girls were plotting their revenge by testifying against Loughlin, adding they could send the actress to prison.

For those who may not remember, Loughlin and her husband were charged with paying $500,000 to help falsify their daughter’s high school records to help them gain admission into the University of Southern California. Before her sentencing, the actress and her husband pleaded not guilty but changed their stance to guilty. The actress was sentenced to spend two months in jail, which she will begin serving in November, while her husband will serve five months. While the amount of media scrutiny and press coverage must have been hard to endure for Loughlin’s family, the actress’ daughters did not testify against their mother.

Since the news of the scam broke out, the Fuller House actress’ daughters have stood by their mother despite the backlash she received. Olivia Jade posted a moving tribute to her mother on Instagram for Mother’s Day.

A few months ago, it was reported Olivia Jade and Isabella were “rattled” by their parents’ decision to plead guilty, but that’s very understandable since Loughlin and Gianulli were facing up to 20 years in prison.

In regards to Star, the tabloid hasn’t been trustworthy when it came to reporting on Loughlin. Last November, we busted the tabloid for alleging Loughlin took a “secret plea deal” to get a lesser prison sentence. Before that, we debunked the magazine for purporting Loughlin was furious was with her daughters for posting on social media.