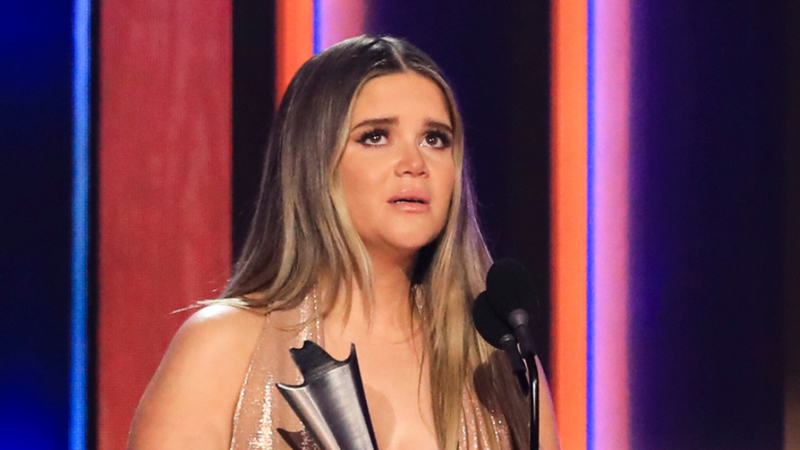 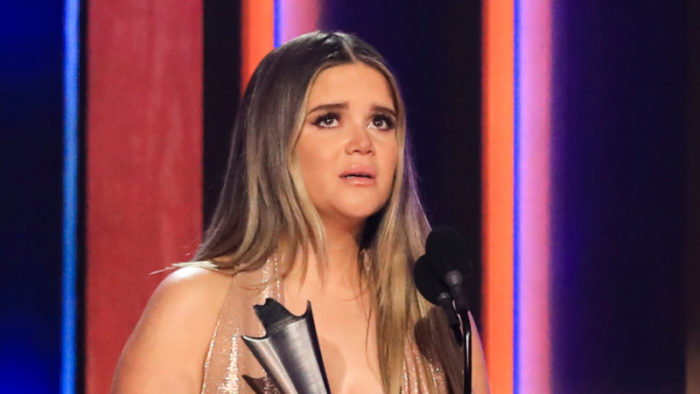 Maren Morris announced on Monday that she will no longer be performing at the 2021 CMT Music Awards on Wednesday, June 9, where she was scheduled to take the stage with JP Saxe for a performance of their recent collaboration, “Line By Line.”

The Grammy winner shared the news on her Instagram Story, telling fans that she will not be performing due to a scheduling issue.

“Due to a scheduling conflict, I will not be performing at the CMT Awards on Wednesday,” her message read. “I know JP Saxe will slay it and I am so excited for his album to come out soon!”

Also Read: ‘Khloé Is That You?’: Maren Morris’ Grammy Look Had Fans Doing a Double Take

Morris and Saxe released “Line By Line” in January after they met during quarantine and formed a creative partnership. “The upside of that is we got to find a week to write these songs together, and this one fell out of it and we got to collaborate finally,” Morris told fans in a YouTube chat with Saxe at the time. “That one was one of the silver linings of the year the world kind of shut down.”

She added, “I hope this song and video bring you guys a lot of light and positivity. It’s crazy, crazy times right now, feels like it always is, but I know personally, music has been such a tonic for me the last year. Even though we’re not touring right now.”

Morris received four nominations ahead of Wednesday night’s awards, and she is tied with Miranda Lambert for the most nods. Along with “Line By Line,” Morris has released multiple collaborations over the past few months including “Chasing After You,” a duet with husband Ryan Hurd, she joined singer/songwriter Joy Oladokun on Oladokun’s song “Bigger Man” and she was featured on John Mayer’s new song “Last Train Home.

” In October, she performed a recent single “To Hell & Back” during the 2020 CMT Music Awards.

Morris is currently working on her upcoming third album, and she recently celebrated the five-year anniversary of her debut studio album, Hero.

Speaking to Kelleigh Bannen on the Essential Album: Hero with Kelleigh Bannen special on Apple Music, Morris shared that she recently listened to the project for the first time since the death of her producer, Busbee, in September 2019.

“It ended up giving me such an insight because I’m in the middle of making my third record,” she said.

“I don’t know. It was like a really weird, necessary therapy session yesterday.

Just being like, this is back when you gave zero f—s about what anyone was going to say about it. All you cared about was that you loved it. It’s like, how do you get back to that? And so, it actually was like really, really cathartic.”

Queen Elizabeth Not A Fan Of Baby Lilibet’s Name