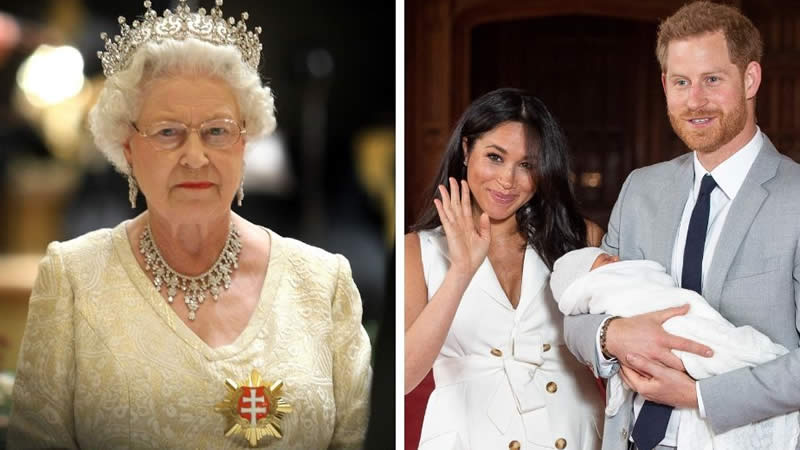 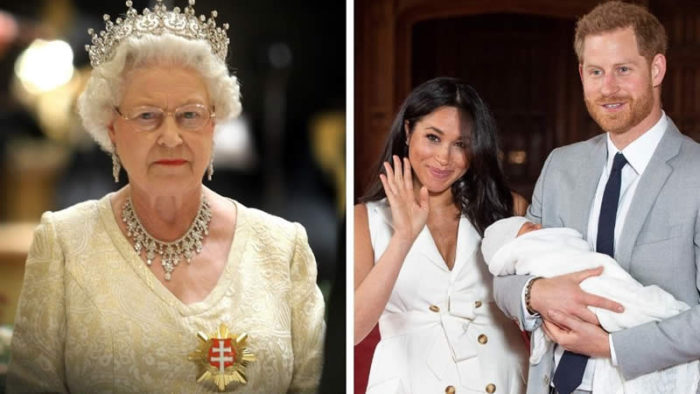 British royal family news reveals that the Twitterverse is divided as to why Meghan Markle and Prince Harry chose to name their daughter Lilibet, but not call her that.

For so many royal watchers, tired but used to the couple talking out of both sides of their mouths while they try to eat their cake and have it too, this is another drop in the hypocrisy bucket.

Royal Family News – The Markle’s Act Is Wearing Thin
The more jaundiced (realistic?) fans contend that the couple is doing a pitifully poor job of trying to appease the royal family after cruelly mocking and trashing them on numerous occasions. Wanting to appear contrite, but not really feeling it, they chose a name that is controversial and transparent? Apparently, Queen Elizabeth herself will be, “desperately unhappy,” at the half a**** attempt Harry and Meghan made in a seemingly calculated bid to kiss and make up after calling her an unfit parent.

Angela Levin told ITV’s Good Morning Britain that Her Majesty is too smart to fall for the fake plaudit. She said the pair have done nothing more than use her, “very private” and “special” nickname Lilibet after saying “rude” things about her and the Royal Family.

She is not the only royal watcher to take the Markle’s to the task. Not everyone thanks to the Markles’ name game as an olive branch for their crude “truth bombs” ripping his family to shreds.

Piers Morgan called the name “ironic” in light of the pair, “trashing the Royal Family and the monarchy.”

According to Levin the moniker Lilibet was given to the queen by her grandfather King George V because she couldn’t pronounce her name Elizabeth as a toddler.

She noted that the queen’s late husband Prince Philip used the pet name until he died this year. Levin stated the queen is unlikely to be flattered by the name Lilibet being used by the trash-talking couple.

“Not after what’s happened, I think she’s desperately unhappy because they were desperately rude about her. I don’t think it’s a good idea. I think it’s quite rude to her Majesty the Queen.”

She added, “It was a very private nickname from her husband who hasn’t been dead for very long. Prince Charles would never dream of referring to his mother as Lilibet. He’s never used it – it was a special name, especially for the Duke of Edinburgh.”