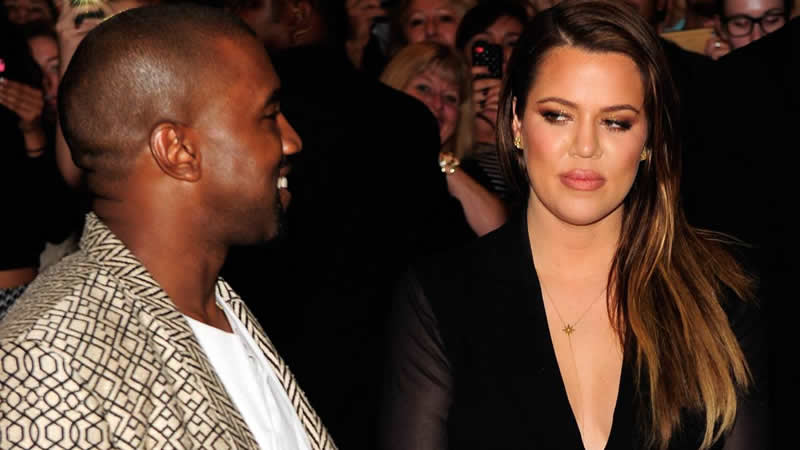 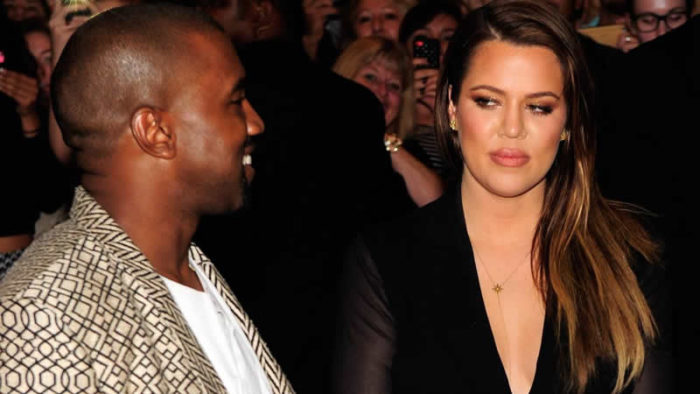 The star’s words were particularly heartfelt

Khloe Kardashian had fans falling over themselves when she sent a message to her sister Kim Kardashian’s estranged husband, Kanye West.

The reality TV star took to Instagram on Tuesday with an unexpected heartfelt tribute to the rapper on his birthday.

Alongside a beach snapshot of herself with boyfriend Tristan Thompson, Kim and Kanye she wrote: “Happy birthday to my brother for life!!! Have the best birthday Ye! Sending you love and endless blessings!!” Her fans went crazy and wrote: “Brother for life? Didn’t he break up with your sister. WHAT’S GOING ON KARDASHIANS,” while another added: “I thought all of them broke up?”

Many of Khloe’s social media followers were also stumped as to why Kanye was wearing a t-shirt despite the fact they were all submerged in the tropical ocean.

Kim reportedly filed papers to dissolve her marriage to Kanye after almost seven years of marriage in February.

The Keeping Up With The Kardashians star filed the documents according to TMZ, through her lawyer Laura Wasser but the date of separation was not listed.

The famous couple’s former neighbour, Kathy Griffiths, seemingly confirmed the news of the breakup in January, tweeting: “I think she really tried. Truly loves him. I like her. He certainly isn’t the devil or anything, but I believe she tried everything to make it work.

“He made her laugh a lot and she embraced his eccentricities. She loves being a mom more than anything. There’s my two cents.”

Queen Elizabeth Not A Fan Of Baby Lilibet’s Name