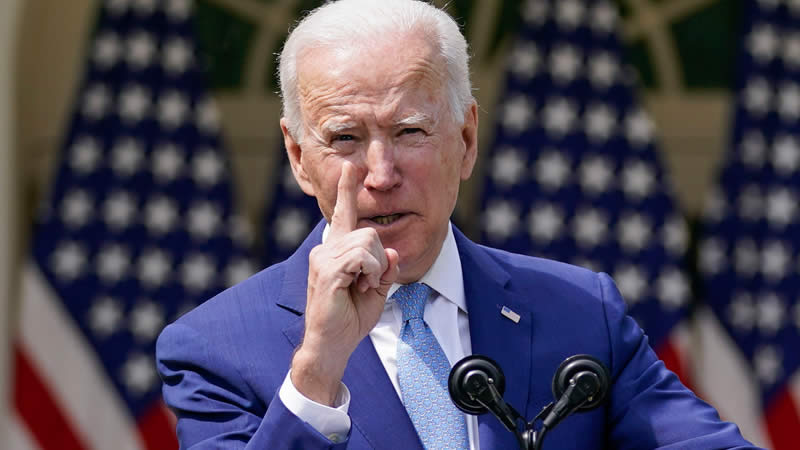 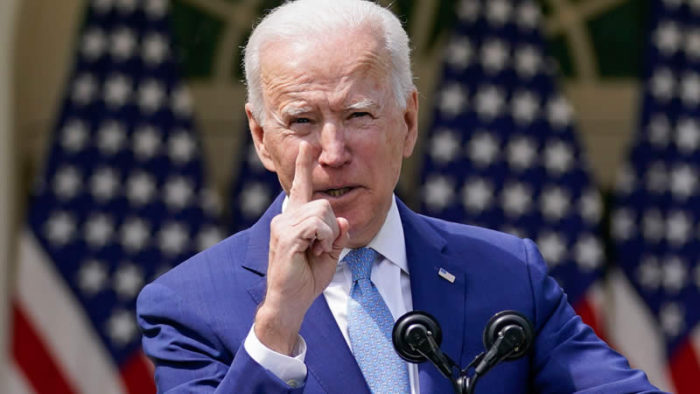 In three cases, the defendants tried to cast a ballot for someone other than themselves, according to a statement from the state’s attorney’s office.

In two others, the defendants claimed they lived in DuPage County for 30 days prior to the election when in fact they lived elsewhere, prosecutors said.

The charges include counts of forgery and perjury in election code, all class three felonies. A judge on Tuesday signed arrest warrants for the five defendants, each with a $1,000 bail.

Prosecutors said they investigated 32 cases of alleged election fraud. Most of the cases were closed without charges and several remained under investigation.

In October, authorities in DuPage said they were investigating several cases fraud tied to mail-in ballots allegedly requested for people who were dead.

Seventeen states including Illinois prohibit counting ballots cast by someone who subsequently dies before the election, but 10 states specifically allow it.

State’s Attorney Robert B. Berlin said the charges “represent an infinitesimal percentage” of the 491,067 votes cast in DuPage.