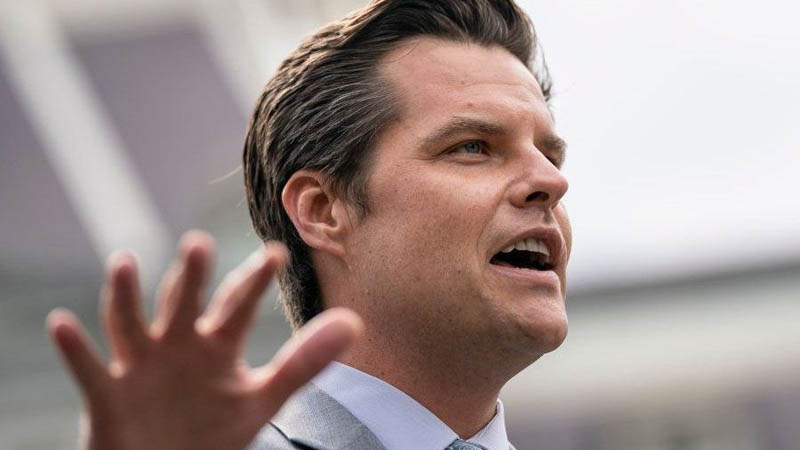 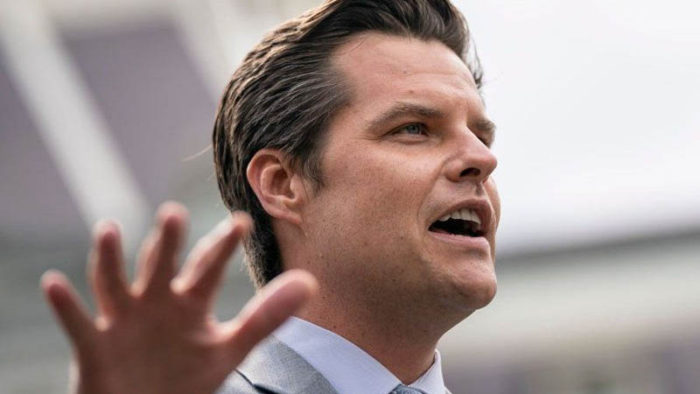 Joel Greenberg, a longtime associate of Rep. Matt Gaetz, admitted in a letter that both he and the embattled GOP congressman paid for sex — including with a minor, according to a report on Thursday.

The Daily Beast said it obtained three versions of a confession letter that Greenberg apparently wrote last year in an effort to secure a pardon from then-President Donald Trump.

In the handwritten letter, Greenberg allegedly revealed that both he and Gaetz were “involved in sexual activities” with a girl who was 17 at the time.

“From time to time, gas money or gifts, rent or partial tuition payments were made to several of these girls, including the individual who was not yet 18,” he wrote.

“I did see the acts occur firsthand and Venmo transactions, Cash App or other payments were made to these girls on behalf of the Congressman.”

Greenberg claimed that the girl had lied about her age and that both he and Gaetz believed she was 19 when they allegedly paid her for sex, the report said.

“There was no further contact with this individual until after her 18th birthday,” he wrote.

The Justice Department has reportedly been investigating whether Gaetz, 38, paid a 17-year-old for sex and enticed her to travel, which would violate federal sex trafficking laws.

The probe into Gaetz is also said to focus on whether the congressman paid to have sex with several women recruited online.

He has reportedly been cooperating with the feds since last year — including providing investigators with information about Gaetz’s activities.

Gaetz has denied ever paying for sex and also said that he never had sex with a 17-year-old as an adult. He has not been charged.