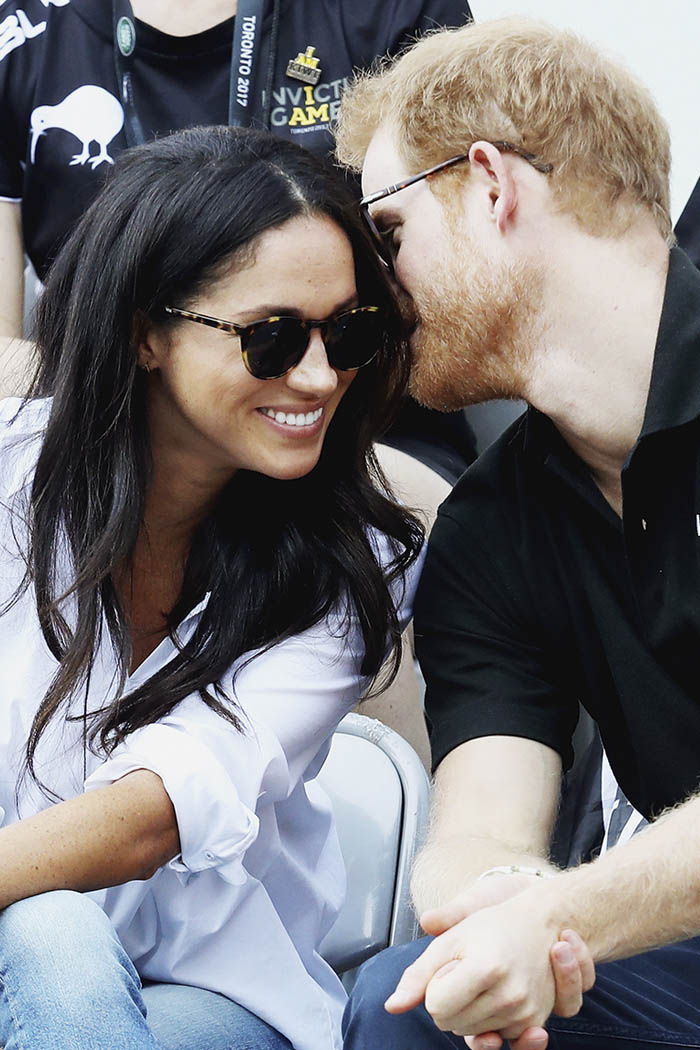 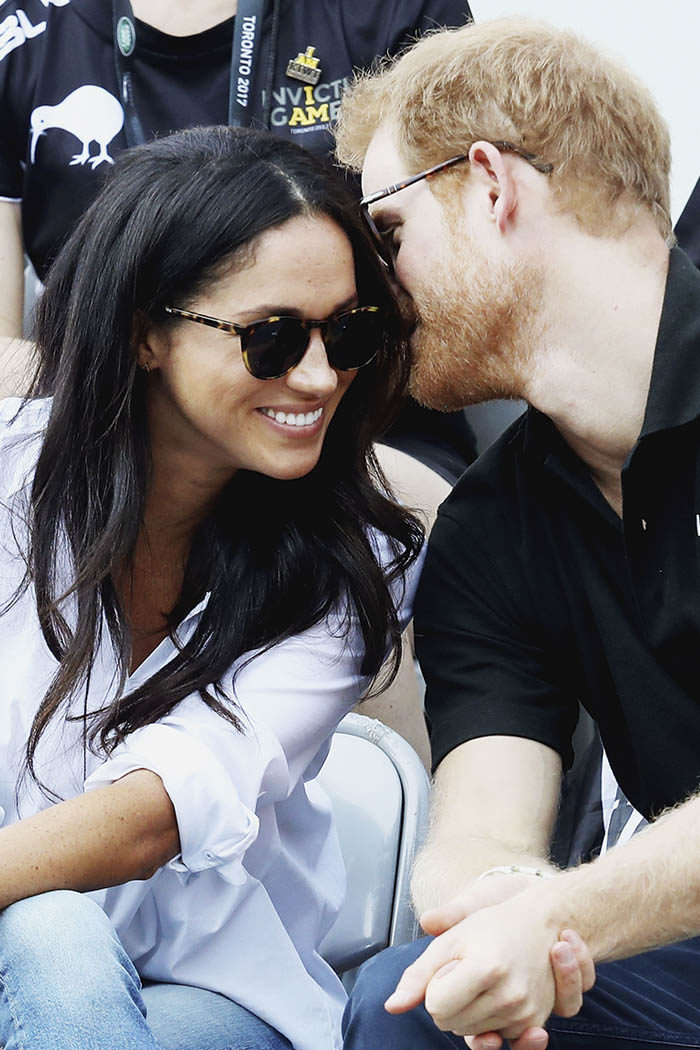 PRINCE HARRY and Meghan Markle concluded they couldn’t continue as senior royals after perceiving one very personal snub according to a new book about the couple.

The work, titled ‘Finding Freedom’, deals with the Duke and Duchesses’ departure as working royals and move to North America. It was written by royal experts Omid Scobie and Carolyn Durand.

They allege Harry and Meghan were offended by the selection of photographs the Queen had on her desk during her 2019 Christmas broadcast.

For this occasion, the monarch had four family photographs set out on the desk behind her.

They depicted the Duke and Duchess of Cambridge, Prince Philip, Prince Charles, the Duchess of Cornwall and King George VI – the Queen’s father.

However, none of them showed either the Duke or Duchess of Sussex nor their recently born son Archie.

The authors wrote: “Harry felt as though he and Meghan had long been sidelined by the institution and were not a fundamental part of its future.

“One didn’t have to look further than the family photos displayed during the Queen’s Speech on Christmas Day.

“In the Green Drawing Room at Buckingham Palace, where the Queen delivered her address, viewers glimpsed photos of the Cambridges and their children, Charles and Camilla, Prince Philip and a black and white image of the sovereign’s father, King George VI.

“Noticeably absent was a photo of Harry, Meghan and their new baby, Archie. “Palace sources insisted that the photos were chosen to represent the direct line of succession, but for Harry and Meghan, it was yet another sign that they needed to consider their own path.”

Harry and Meghan announced their intention to stand down as senior members of the Royal Family in January of this year.

The couple said they wanted to become “financially independent” whilst dividing their time between Britain and North America.

Following discussions with senior royals they agreed to drop their ‘Sussex Royal’ brand and repay the taxpayer money spent refurbishing Frogmore Cottage, their property near Windsor.

The claim Harry and Meghan were offended by the choice of photos was repeated by Russell Myers, royal reporter for editor of the Daily Mirror and co-host of the ‘Pod Save The Queen podcast’.

Appearing on the Channel 5 documentary Meghan and Harry: The New Revelations he said: “The lack of photograph of them during the Queen’s Christmas speech obviously had an effect on them.

“The book will tell you in detail how this made them feel.

“They felt it was a slight, they felt put out.”

Harry and Meghan attended their final royal engagement, the 2020 Commonwealth Day service at Westminster Abbey, at the end of March.

After a brief stay in Canada they moved to California, Meghan’s home state, shortly before the coronavirus lockdown began.

During the lockdown both the Duke and Duchess were spotted delivering supplies to vulnerable residents in Los Angeles.

Earlier this month Netflix announced a deal with Harry and Meghan who will produce films, documentaries and children’s programmes for the streaming giant.

The couple recently moved into a new £11.2million home situated to the north of Los Angeles.

Here’s How Fashion Should Be Catering to the Latinx Consumer