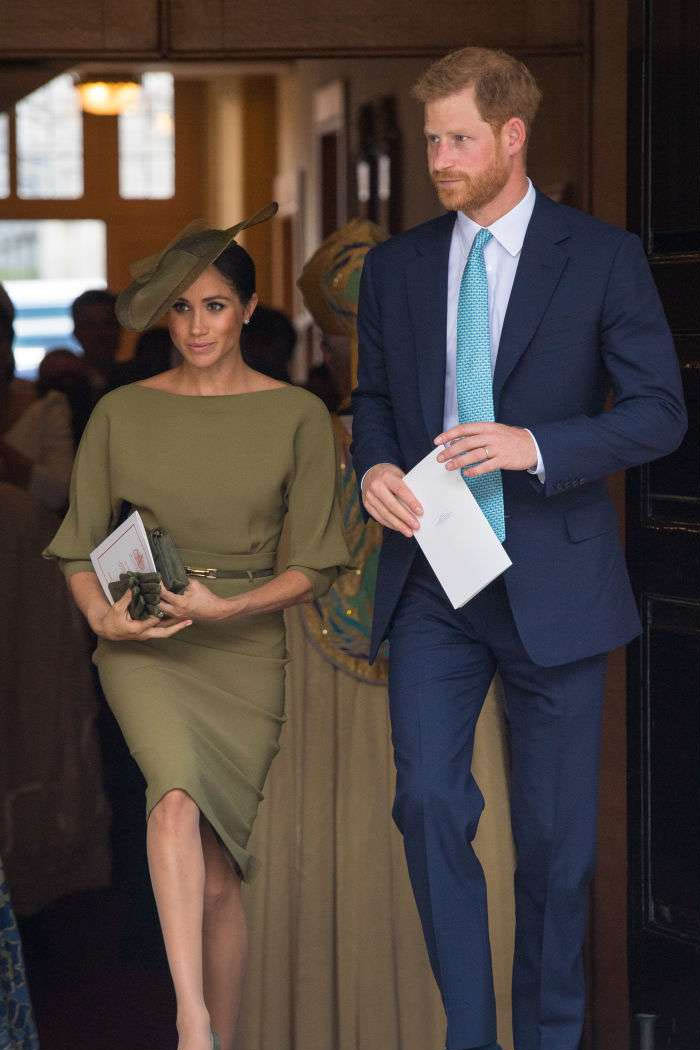 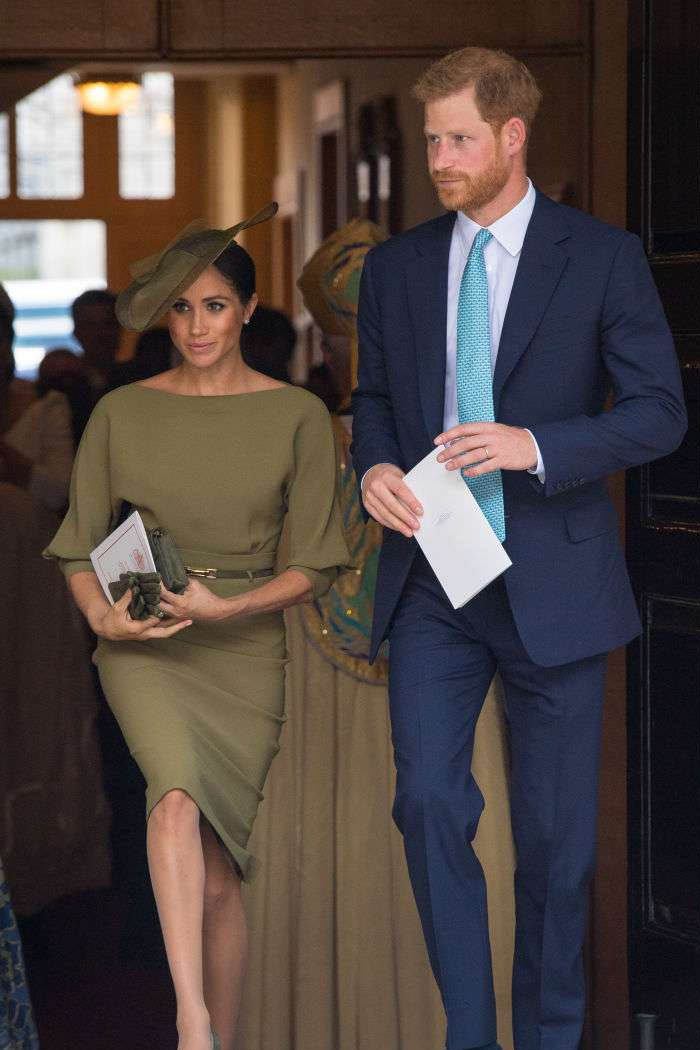 Is it a good time has become for Meghan Markle? As her privacy case might be going to solved. Now she has gotten four royal aides that help her to give evidence against Associated Publishers.

Former aides’ lawyer wrote a letter in which he said, “None of our clients welcomes his or her potential involvement in this litigation, which has arisen purely as a result of the performance of his or her duties in their respective jobs at the material time.” “Nor does any of our clients wish to take sides in the dispute between your respective clients. Our clients are all strictly neutral,” it went on to say.

“They have no interest in assisting either party to the proceedings. Their only interest is in ensuring a level playing field, insofar as any evidence they may be able to give is concerned,” the lawyers added.

They are considered to add three issues in which they shed a light about Meghan’s infamous letter to her father Thomas Markle, “The creation of the letter and the electronic draft”; “whether or not the claimant anticipated that the letter might come into the public domain”; and whether the duchess was “directly or indirectly provided private information, generally and in relation to the letter specifically, to the authors of Finding Freedom.”