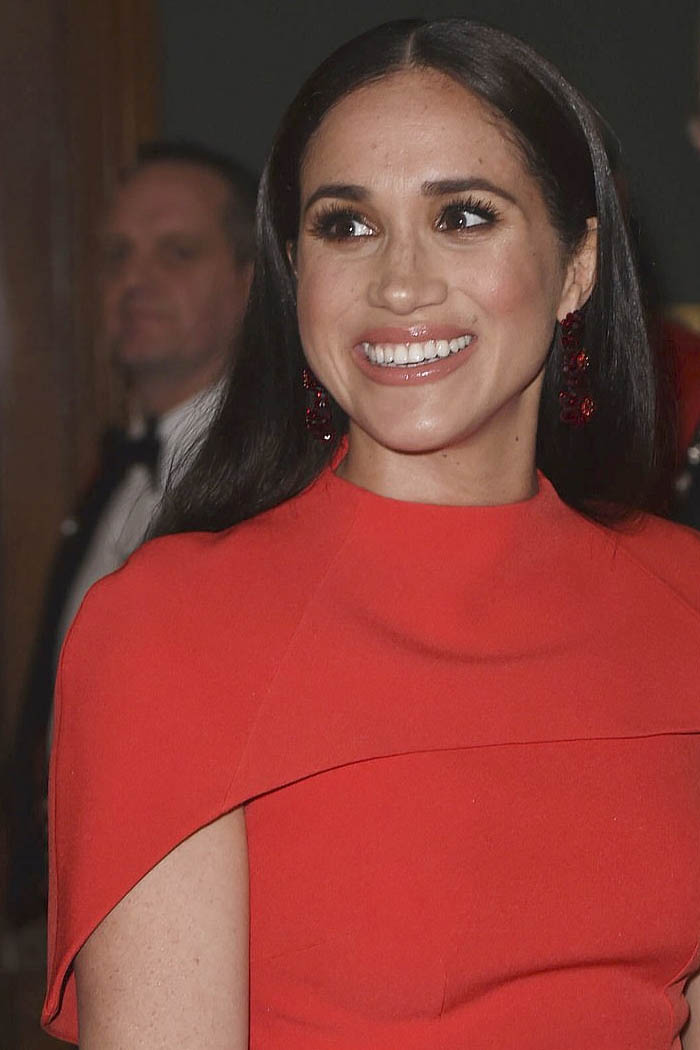 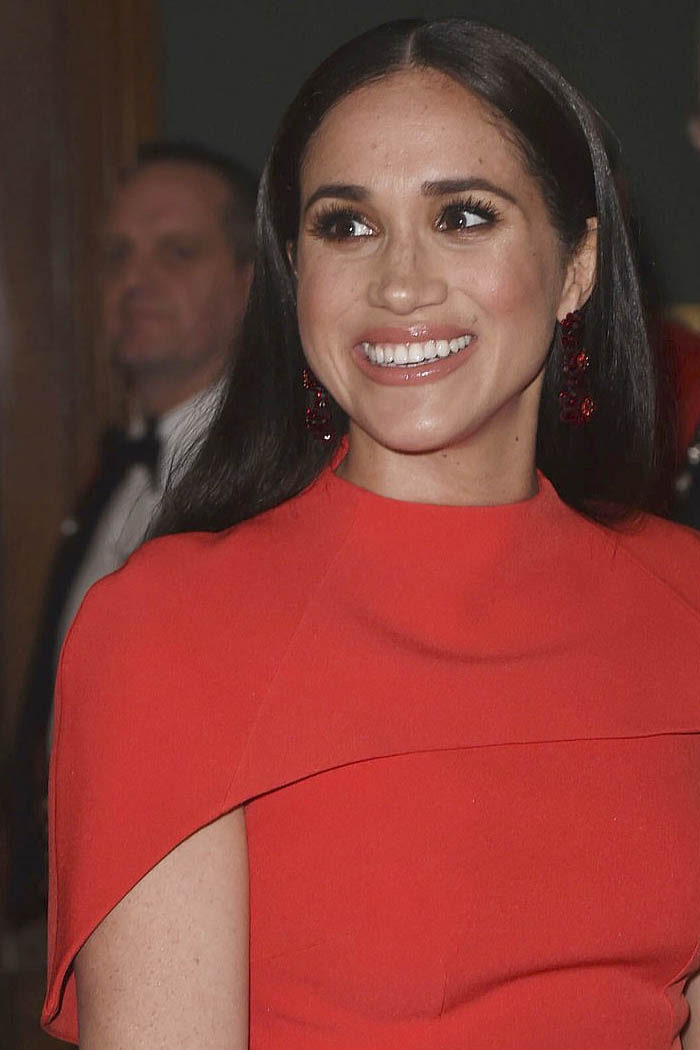 Meghan Markle, who is currently in a legal battle against a British tabloid, has requested the court to stop them from revealing her five friends’ names, who had defended her anonymously to a US magazine. Read below to know what the Duchess of Sussex had to say in her witness statement.

Meghan Markle is currently engrossed in a heated legal battle against a British Tabloid, who she sued for publishing quotes from a private and confidential letter that she had written to her father, Thomas Markle, three months after her royal wedding with Prince Harry in 2018.

According to The Telegraph, Meghan is hitting back at the tabloid as she urged the court to stop them from revealing the names of her five friends who had earlier spoken to a US magazine, defending the Duchess of Sussex.

In their defense, the British tabloid has claimed that one of Markle’s friends had already referred to her 2018 letter’s existence when they spoke to the US magazine. In Meghan’s witness statement, as procured by The Telegraph, the 38-year-old explained how her friends tried to defend her from the British tabloid media’s bullying behaviour. Markle stated that none of her five friends were on trial and neither is she. Instead, it’s the British tabloid that is on trial. “Each of these women is a private citizen, young mother and each has a basic right to privacy,” Meghan continued while noting that the reason for the British tabloid to expose the five women was simply for “clickbait and commercial gain,” which she finds vicious as well as a threat to her friends’ emotional and mental wellbeing.

According to Markle, the British tabloid, “is playing a media game with real lives,” and the Suits star further requested the court to treat this legal matter with the “sensitivity it deserves.” Furthermore, Meghan asked the court to prevent the British tabloid from identifying the anonymous individuals and added how it’s “a privilege that these newspapers, in fact, rely upon to protect their own unnamed sources.”