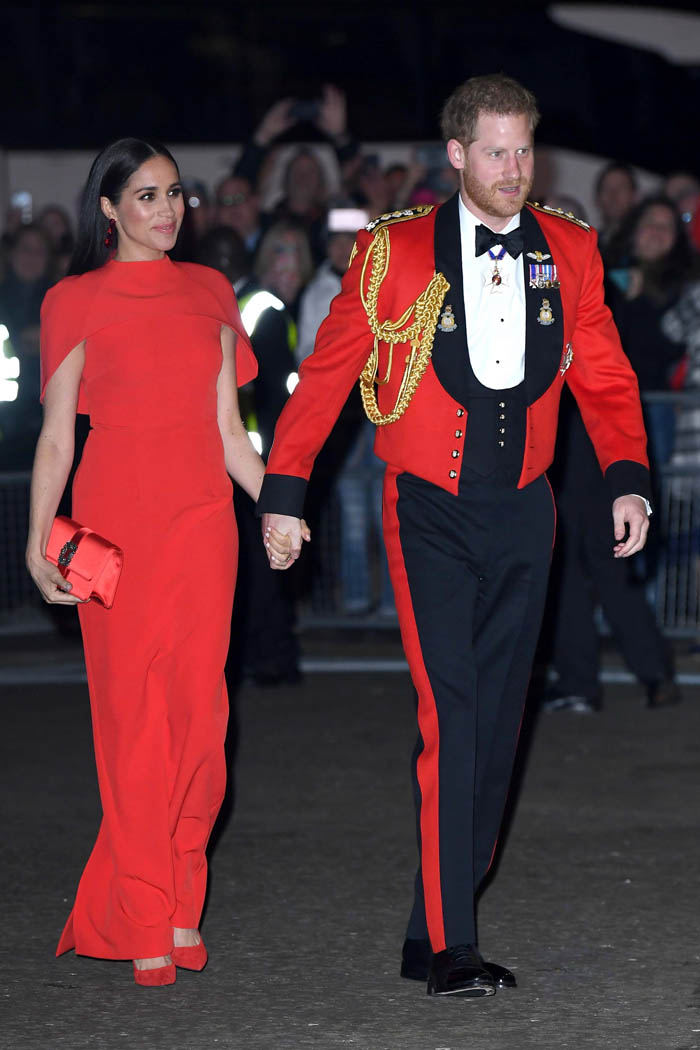 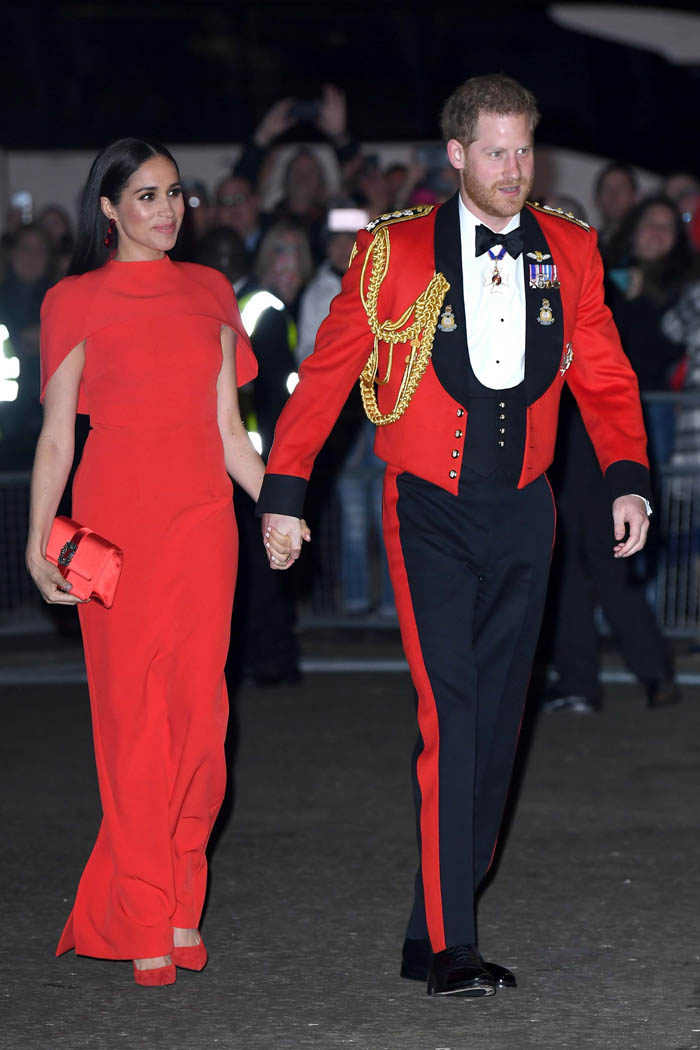 MEGHAN Markle and Prince Harry were cut off from receiving more funds after their departure from the Royal Family because of a “strict” rule the Queen has long forced her relatives to follow.

Meghan Markle and Prince Harry announced they would step down from their royal roles in early 2020 in a bid to become financially independent from the Royal Family. The pair have signalled they have no intention of taking more money from the Queen’s purse, and have shown the first signs of freedom as they struck a multi-million deal with Netflix.

But Italian documentary series Ulisse suggested the Duke and Duchess of Sussex would have been forced to give up the royal cash regardless of whether they said they would no longer accept it.

Ulisse host Alberto Angela said: “For the exercise of her functions, the sovereign receives taxpayers’ money from the Government. And it is not a few pennies. “In 2019, Elizabeth got over £80 million for the operations carried out by the whole royal machine.

“In short, the royals are really just high public officials, paid for their service. And Elizabeth has always been very strict with her family on this point – if you work for the kingdom well, otherwise no more public money.”

Mr Angela added: “Just as it happened to Prince Harry and his wife Meghan after their decision to move.”

After relocating to Los Angeles with Meghan Markle and their son Archie, Prince Harry also had to pay back over £2 million into the royal purse due to the renovations of his UK residence at Windsor.

The Duke of Sussex is no longer entitled to the public money given each year to the Royal Family, and he was expected to benefit from the earnings of his father’s Duchy of Cornwall estate.

The lands, which Prince Charles has been managing since he was invested as Prince of Wales in 1969, are estimated to be worth over £1 billion annually.

The Duchy is traditionally given to the heir to the throne to fund the private lives of his children and their families.

The Untold Truth Of Naturi Naughton