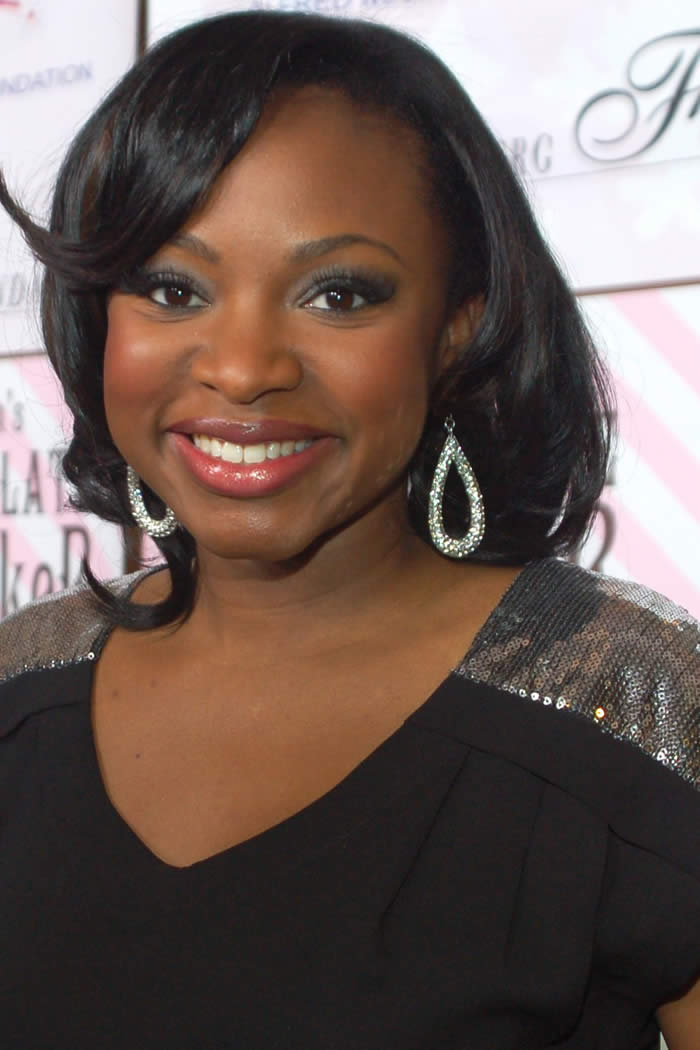 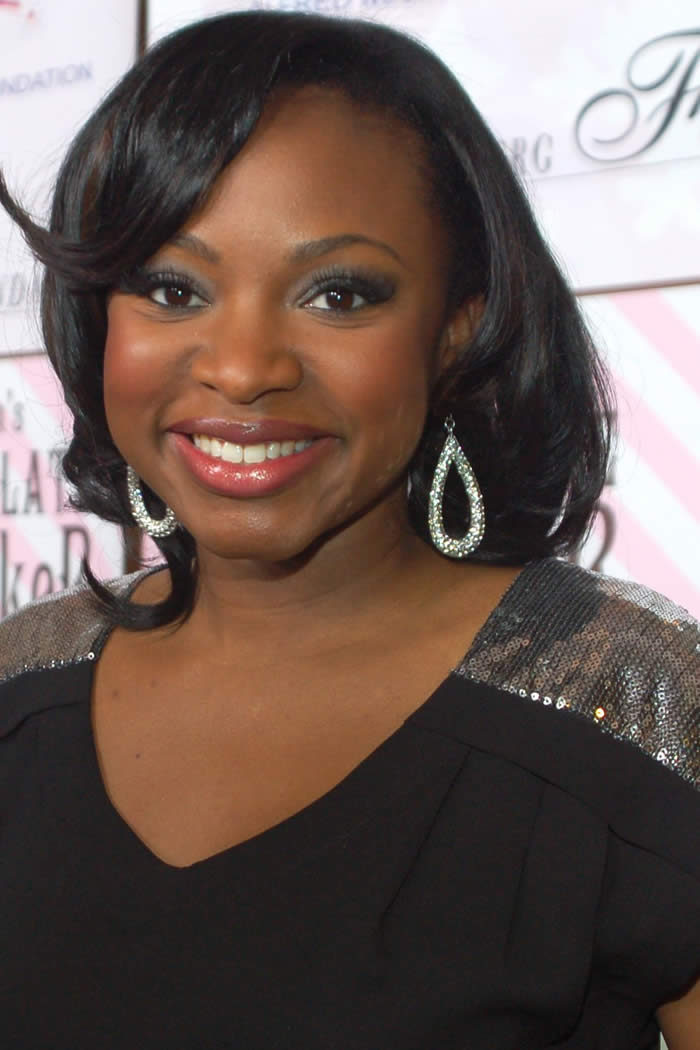 Singer and actress Naturi Naughton has been in the game for a long time, and shows no signs of slowing down.

From the minute she was cast as Tasha St. Patrick on Starz’s Power, fans have become invested in watching her character’s story arc grow with each episode (via CheatSheet). Naughton’s received critical acclaim and two NAACP Image Awards for this role, which made her inclusion in the hit show’s spinoff, Power Book II: Ghost, even more satisfying (via IMDb).

Seeing Naughton thrive in the entertainment industry in spite of limitations often placed on black performers, especially those with a darker complexion, makes us want to root for her even more. But Naughton’s history with Hollywood hasn’t always been picture perfect. She has been open about her struggles with projects, friendships and relationships.

In an interview with ESSENCE, the proud mom of one revealed that her personal life has not been smooth sailing, and leaving a past relationship was difficult but necessary. Naughton and her ex broke up shortly after their daughter was born.

“I don’t want to be married if it’s not the right marriage and the right person. Pressure is really induced by living up to other people’s expectations, and instead of trying to live up to somebody else’s expectations for me, I just need to be happy,” she admitted. She later found love during quarantine and used her past experiences as inspiration for her music (via BET).

Throughout the span of her career, Naughton has had a multitude of big breaks. Ready to feel nostalgic? She first made a name for herself in the early 2000s R&B scene as part of girl group 3LW. With the two hit singles “No More (Baby I’ma Do Right) and “Playas Gon’ Play” blowing up the charts, Naughton showcased her vocal ability at a young age (via IMDb).

In spite of 3LW’s success on the charts, the dynamics between original members Kiely Williams, Adrienne Houghton (formerly Bailon), and Naughton were stilted behind closed doors.

Naughton left the group after an intense argument with Williams’ mother, 3LW’s manager, ended with Williams allegedly throwing hot food in her face (via The Grio). Naughton has suggested that the food fight was the last straw, but tension stemmed from management pitting them against each other, and making her feel “lesser than” because of her darker complexion. Colorism has been a problem in Hollywood for years (via NBC). Even when women of color are given opportunities, complexion almost always comes into play. Naughton has a darker skin tone than Williams and Houghton, so despite the fact that 3LW put diversity on the map, there may be some truth to how she felt she was being treated, even if it was done subconsciously.

Even though Naughton perfectly executes her role as take-no-prisoners Tasha on Power and its spinoff and we can’t imagine anyone else as her, she actually wasn’t the original choice to play her! In an interview with People, Naughton revealed that she was almost skipped over for the role because of her age.

“It was not easy. They did not see me as mature enough for the role of Tasha because she was written to be five years older.” Luckily, she didn’t let this stop her from fighting for the role and used her amazing range as an actor to secure her spot on the show. “Thank God [showrunner] Courtney [Kemp] decided I was so right for the essence of the character that she made her four years younger than Ghost,” she added.

Based on her passion and energy alone, Naughton was born to play this role. But while being on Power was a dream come true for her, there was still drama behind the scenes. Rapper Curtis “50 Cent” Jackson is an executive producer for Power, which is why fans were thrown off when he made fun of Naughton’s appearance twice. He posted memes making fun of Naughton’s hairline on social media (via CheatSheet).

Naughton called him out and expressed her hurt at his comments, and he apologized, only to do it again a week later. Instead of issuing another short-lived apology, he briefly deleted his Instagram (via Madame Noire).