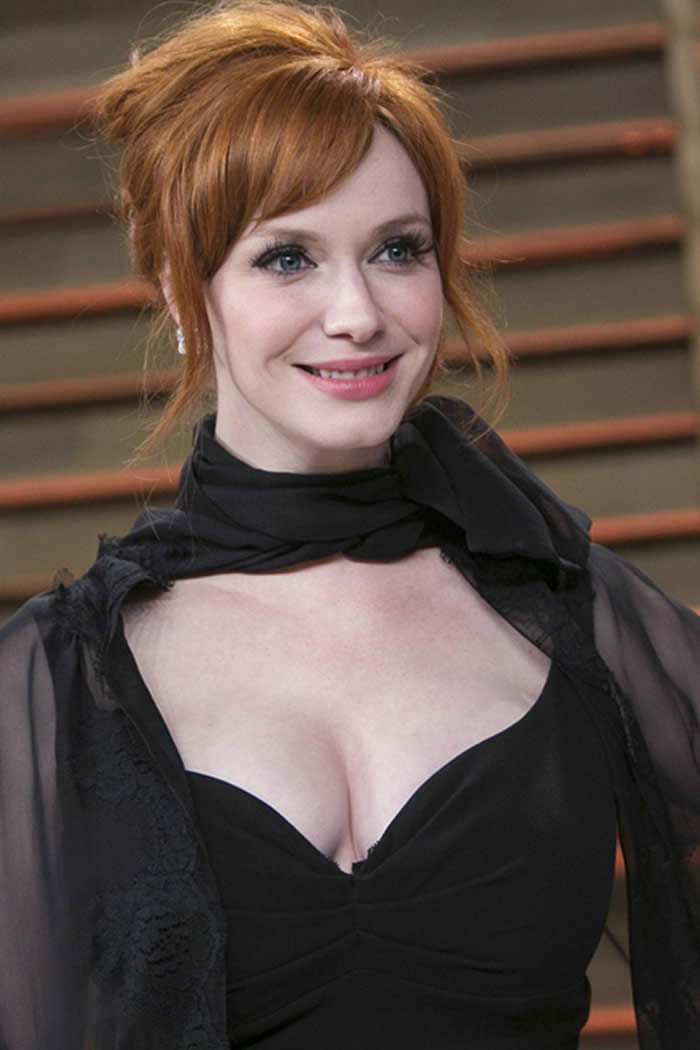 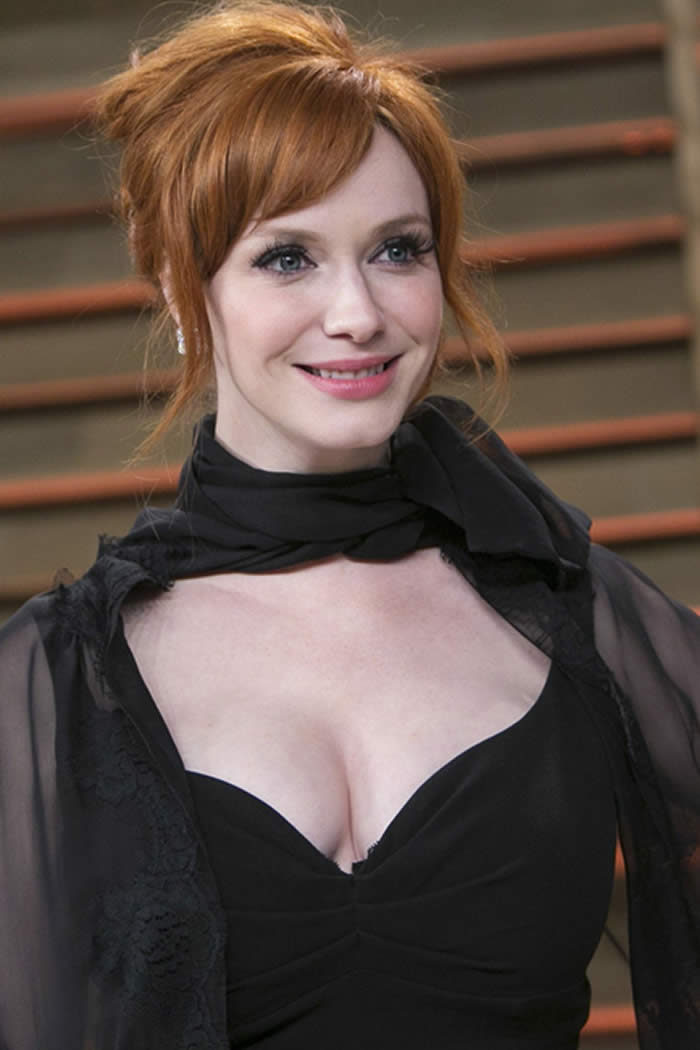 Her fiery red hair matched her character’s fiery take-no-prisoners personality and her charm was impossible to turn away from. One of the most iconic Joan moments in the show was during a dinner party she was throwing for her then-husband’s work colleagues.

Much to Joan’s chagrin, her husband insists she play the accordion for their guests, once again showing her off like a show piece rather than a person. And while we can feel Joan seething on the inside, her performance is sweet, charming, and impressive without fail.

But what if we told you Hendricks wasn’t just acting while someone else dubbed over the scene with a perfect accordion rendition of the song, and she was in fact performing it herself as impeccably as it appeared? Well, it’s true! Hendricks can actually play the accordion, and unlike her character, she loves doing it. “I always loved that instrument. It’s so romantic and it’s got this full, rich sound,” the Mad Men star said during an AMC Q+A session (via Time). She echoed this sentiment again in an interview with Deadline, saying she wasn’t quite a professional where it comes to playing the unique instrument, but that that hasn’t stopped her from loving filming that scene: “I’m obviously a beginner — it wasn’t like I was blowing anyone away with that accordion, but I was getting by, which was kind of fun… It’s a very romantic instrument, I think. I love it.

When asked whether she will continue to play the instrument now that Joan, along with Mad Men, was about to be a fond memory, Hendricks admitted, “It just sits there and looks at me in the corner of my room and makes me feel guilty every time I walk by it. So I’m hoping to  get some time and pick it up again. It will be almost like starting from scratch at this point because it’s been sitting there for a while collecting dust.

The Untold Truth Of Naturi Naughton