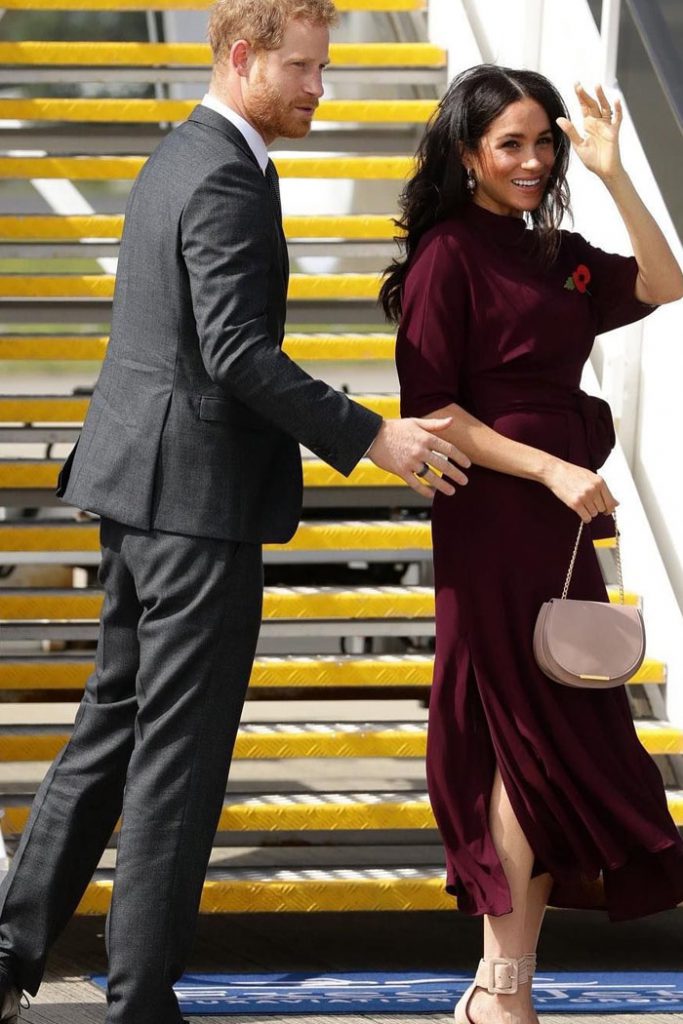 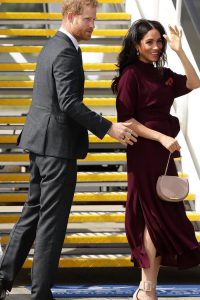 While most of us would have loved both Harry and Meghan to have remained part of the royal family, we shouldn’t overestimate their value.

I know it may come as a shock to some Sussex fans, but none of us wanted Meghan Markle to fail.

I was as excited as anyone else when she announced her engagement to Prince Harry. She brought something different to the table, and I wanted to see Harry finally happy.

With all that said, Graham Smith of Republic has made some pretty scathing claims of late. Royal fans may want to look away about now:

I think the monarchy has a difficult decade ahead. They have lost three of their lead stars at the beginning of the year. Andrew has stepped back and will never come back to the front line. Meghan and Harry have left, the Queen is withdrawing more and more due to her age, and she is likely to die before the end of the decade. What you are left with is the only recognizable royals as Charles, William, and Kate.

First of all, are you seriously expecting me to believe that the royal family will suffer from the loss of Prince Andrew?

Granted, Andrew was a public darling from the early to mid-1980s. But today? Come on, Graham. You’re grasping at straws here. The marriage to Sarah Ferguson and his time as a dashing young prince refusing to take the easy way out during the Falklands war is long gone.

Prince Andrew has been a liability for a long time and won’t be missed by fans of the royals.

Thankfully we have Richard Fitzwilliams to lend some sanity to the discussion, saying:

Charles is obviously mentioned but not Camilla, who has, in a low key way, done remarkably well and worked hard for a number of charities. It is bizarre that the Princess Royal, who is usually the royal who carries out the most engagements, is omitted too. The Earl and Countess of Wessex also do extremely valuable work.

Saving his most ridiculous attempt at a putdown for the future King and Queen consort, Smith claimed:

Quite frankly, William and Kate are rather dull uninspiring individuals that will always play second-fiddle to the next monarch. It is all going to take a lot of shine off the monarchy and raise questions on why we have to put up with it.

Graham Smith and his organization have an agenda, of course. And it’s betrayed in his last sentence.

No one is making you “put up with it,” Graham. You don’t have to bother yourself with the royals if you don’t wish to.

However, the rest of us know that they carry out an important role in Britain, and certainly draw a lot of interest through tourism.

We’ll do just fine without Meghan Markle or Prince Harry. Regrettably, it’s come to this, but that’s life.

Prince William and Duchess Kate will eventually provide a modernizing face to the royal family, preserving traditions and yet moving the firm forward at the same time.

I wouldn’t worry, darling. The royal family will be around for you to complain about for a long time yet.

Report: Blake Shelton, Gwen Stefani Fighting Behind The Scenes Of 'The Voice'

Did George Clooney And Amal 'Save Their Marriage' By Getting Pregnant?