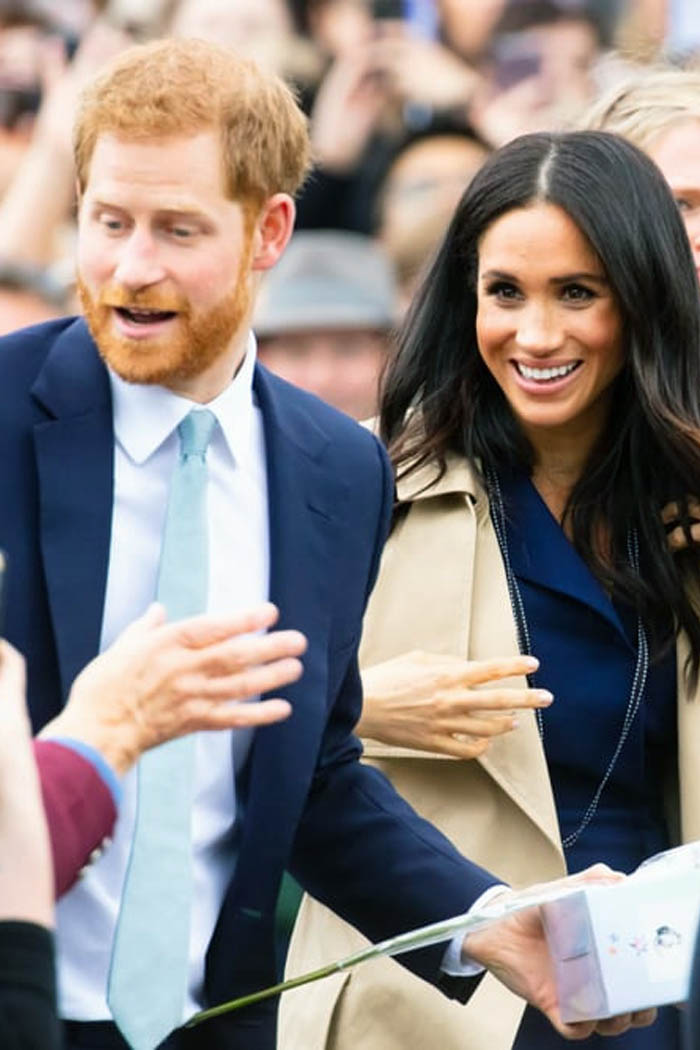 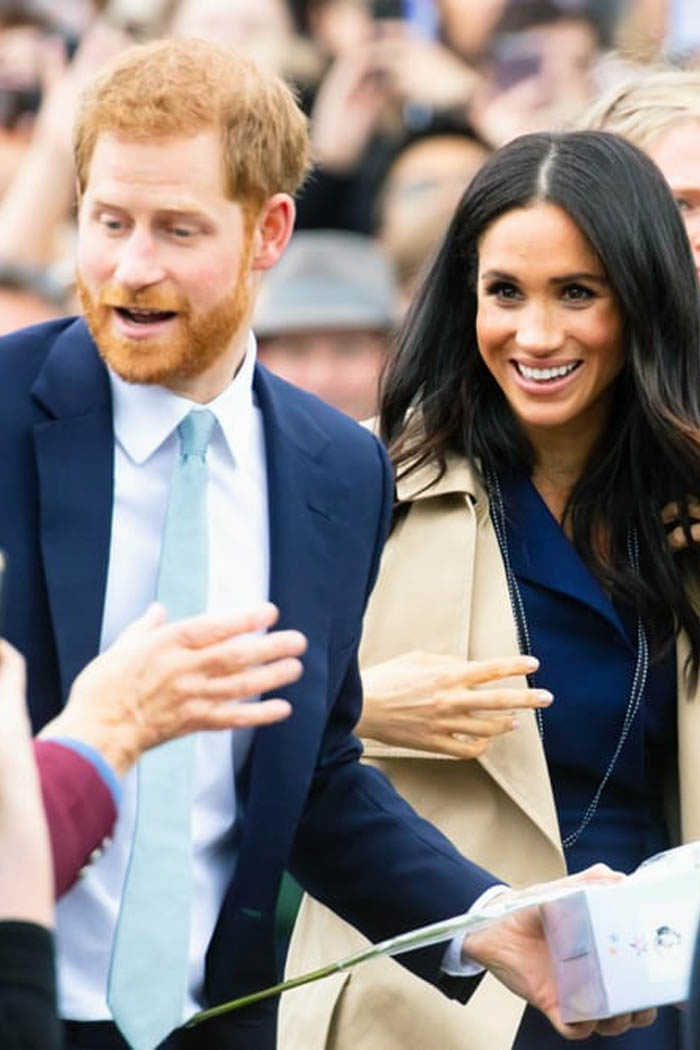 As Prince Harry and Meghan Markle start to embrace their new Hollywood lives, reports about them creating their own show emerged.

On September 28, The Sun published an article about Prince Harry and Meghan, which immediately caused an online commotion.

The article titled “Meghan DESPERATE to show off ‘the real her’ in new Netflix fly-on-the-wall documentary” led fans to speculate that the royal couple might be doing their own reality show soon.

The Sun’s Clemmie Moodie and Matt Wilkinson reportedly learned from a source that Prince Harry and Meghan agreed to have Netflix’s cameras film them every day. This contradicted what the Sussexes want about media intrusion.

“It will be tasteful. They want to give people a glimpse into their lives,” the insider reportedly told The Sun.

The news outlet also asserted that Meghan feels “desperate” in making people see “the real her.”

However, as soon as the reports came out, the representatives of the Duke and Duchess of Sussex immediately debunked the news.

According to their spokesperson, The Sun’s story is pure fiction and not real to begin with.

Meanwhile, royal reporter Omid Scobie shared on Twitter that a Sussex representative informed him that the royal couple does not have a plan to film any reality show. Instead of reality shows, Prince Harry and Meghan are reportedly keeping themselves busy by filming the ones they previously confirmed. This includes a documentary series about nature and an animated series that focuses on inspiring women.

Recently, they also filmed a Time 100 segment from their backyard where they encourage Americans to register to vote.

“As we approach this November, it’s vital that we reject hate speech, misinformation and online negativity,” Prince Harry said. “What we consume, what we are exposed to, and what we engage with online, has a real effect on all of us.”

However, this move caused royal fans to slam the prince for breaking the royal family’s neutrality, which disallows the members from getting involved in politics.

Meanwhile, the Buckingham Palace already said that they no longer have a say in Prince Harry’s statements outside the monarchy. It reasoned out that the prince is no longer a working royal, and his comments all come from his personal perspective.

Prince Harry, Meghan vs. The Sun

It was not the first time The Sun made a damaging move against Prince Harry and Meghan.

In October, the Duke of Sussex launched a lawsuit against The Sun’s publisher for allegedly hacking his phone.

At that time, the Buckingham Palace confirmed that the documents had been filed at the high court. As stated in the suit, the publication reportedly committed an illegal interception of voicemail messages.

The law firm Clintons fought the case for Prince Harry, and it is well-known for bringing up and winning multiple phone-hacking incidents in the past.

The news came after Meghan’s camp also filed court papers against Daily Mail and Mail Online for the alleged misuse of her letter to his father, noting that they did not give the “full” content in order to mislead the readers.