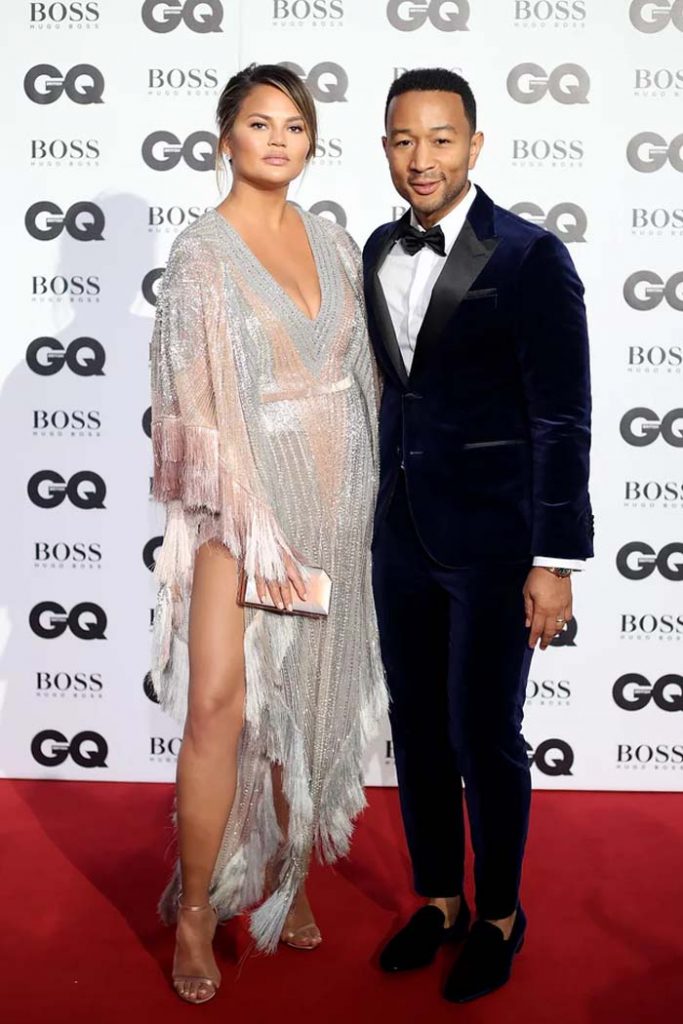 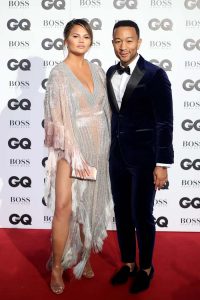 After spending over 24 hours within her hospital room, Chrissy Teigen has finally broken her silence regarding her high risk pregnancy and the update has left fans a nervous wreck.

Taking to Instagram, the model highlighted the obvious when she quipped, “We all know I’ve been on bed rest for a few weeks. And that’s super serious bed rest, like get up too quickly pee and that’s it.”

“I take baths twice a week, no showering… I was always, always bleeding. I’m about halfway through pregnancy and blood has been going for a month. So like, maybe a little less than a month. We’re talking more than your period, girls, but definitely not spotting. A lot of people spot and it’s usually fine.”

“Every time I’d go to the bathroom it would be blood, but honestly, just laying there would be blood. But today, the big difference was that it kind of was like you were to turn a faucet on to low and leave it there.”

The model added, “It’s so weird because I feel really good. I’m usually at my happiest pregnant, mood-wise. I feel happier than I do when not pregnant. That’s why it’s so hard for me to come to terms with [the situation]… It was at the point today where it was never stopping bleeding.” “If you are a doctor, I cannot express enough how badly I’d like you to stop your guessing games. You have to trust me that I have very good doctors, who know what they’re doing. There’s so much more than you can ever imagine. I share a lot, but not absolutely everything. So trust me when I say they know and I just want to keep things so simple for you guys.”

She went on to explain, “In the simplest of terms, we can say my placenta is really, really weak. I feel really good. The baby is so healthy, growing stronger than Luna or Miles. He moves a lot. He moves so much earlier than they ever did… he’s so different than they were. He’s strong.”

“I’m so excited for him because he’s so wonderful, the strongest little dude. But basically, he’s the strongest coolest dude in the [expletive] house. His house is just falling apart. It didn’t have a good foundation, to begin with.