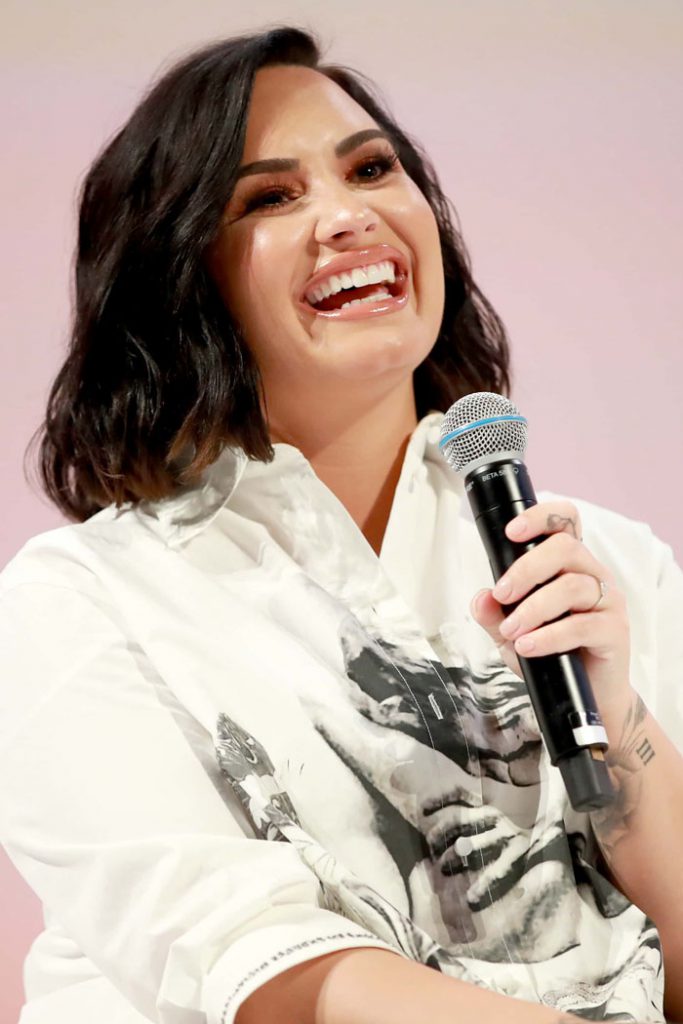 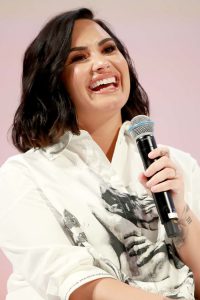 With Demi Lovato’s two month long engagement coming to a staggering halt, it appears the Grammy award winning singer has more than a broken heart to stress over, and given her ex Ehrich’s recent string of ‘erratic’ behaviors, the singer is visibly ‘worried’ over what the future will entail.

A source close to the singer spoke to E! News about the singer’s current health and claimed that the pop sensation is growing heavily “embarrassed” by the minute.

“She wants nothing to do with him,” the source clarified. Mostly because she does not want Ehrich’s ‘erratic’ behavior to ‘escalate’ further than it already has.

The source was also quoted saying that Lovato “Can’t believe she fell into his trap and is really upset over it.” However, with friends and family right by her side, Lovato appears to be in good hands.

Gigi and Bella Hadid Heartbreak: Dad Says It's 'Dangerous' and 'A Burden' Being Him