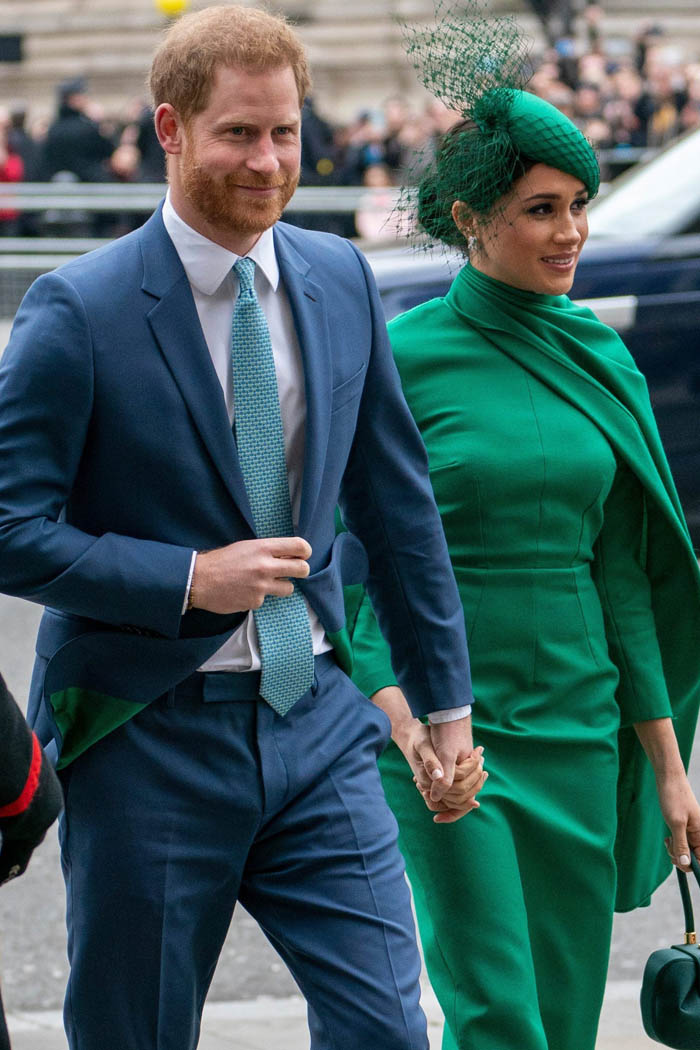 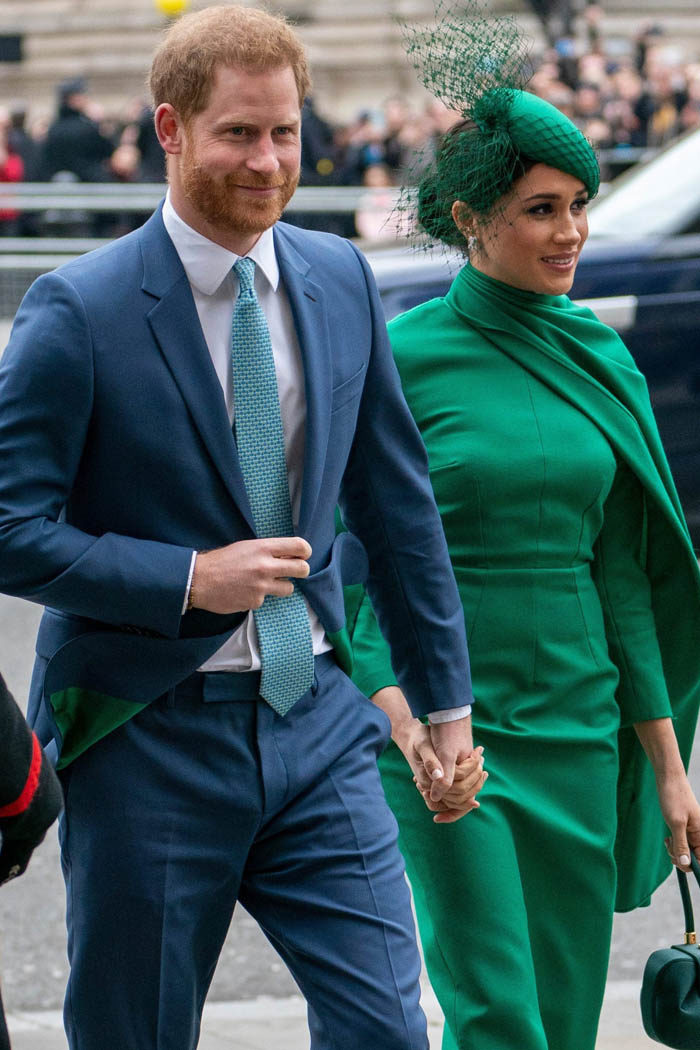 You have to believe that Prince Harry and Meghan Markle never saw it unfolding like this. The Finding Freedom biography project seemed perfect. It was the chance for both Hollywood Royals to air their grievances against the royal family, all while hiding behind Omid Scobie and Carolyn Durand.

“The truth” could come out, the world at large would see how nasty and horrible the British royal family is, and how put-upon and victimized poor Meghan and Harry have been, all the while there would be no suggestion of an agenda due to the book being written by two “independent” journalists.

Of course, it hasn’t quite worked out that way.

The Finding Freedom book hasn’t even been released, and already Prince Harry and Meghan Markle are issuing statements to emphasize that they have nothing to do with the biography.

The Duke and Duchess of Sussex were not interviewed and did not contribute to ‘Finding Freedom.’ This book is based on the authors’ own experiences as members of the royal press corps and their own independent reporting.

Are Harry and Meghan still seriously expecting people to believe this? That they had zero input, and this is all the unencumbered work of Omid Scobie and Carolyn Durand?

If Prince Harry and Meghan Markle did not contribute to this book, how did the writers come to this conclusion?

As their popularity had grown, so did Harry and Meghan’s difficulty in understanding why so few inside the palace were looking out for their interests. They were a major draw for the royal family. Either the authors have insight into how Harry and Meghan felt, or they’re just making it up as they go along.

Are we supposed to ignore the fact that this is the same power couple who threaten lawsuits if anyone so much points a camera at them? Let alone claim they know what the couple is thinking and feeling?

The excerpts of the Finding Freedom book have elicited a primarily negative outpouring from both royal fans and media alike.

I’m not quite sure what made Prince Harry, Meghan Markle, or their cheerleader authors, believe that a book like this would generate positive sentiment and sympathy for a couple that literally had it all.

Especially when it is due for release at a time when the world is reeling from the pandemic we’ve all suffered over the past few months.

Job losses and health issues for most of the population put into perspective the petty squabbling and foot-stamping over the quality of the pampered life both Prince Harry and Meghan Markle enjoyed.

All this book has done thus far is demonstrate how childish and petty Meghan Markle and Prince Harry are. Not to mention egotistical.

You would think this couple was the saviors of society as we know it by how they are portrayed in Finding Freedom.

In reality, though, the world is nowhere near as interested in hearing about how great Harry and Meghan are as the couple and their authors seem to be.

This was supposed to be their big unveiling. I think we can chalk it up to another poor attempt that has failed miserably.

Will the book sell? At its cut-price rate, most likely. But it’ll sell for all the wrong reasons, and looks set to make the Hollywood Royals nothing more than a Tinseltown joke.