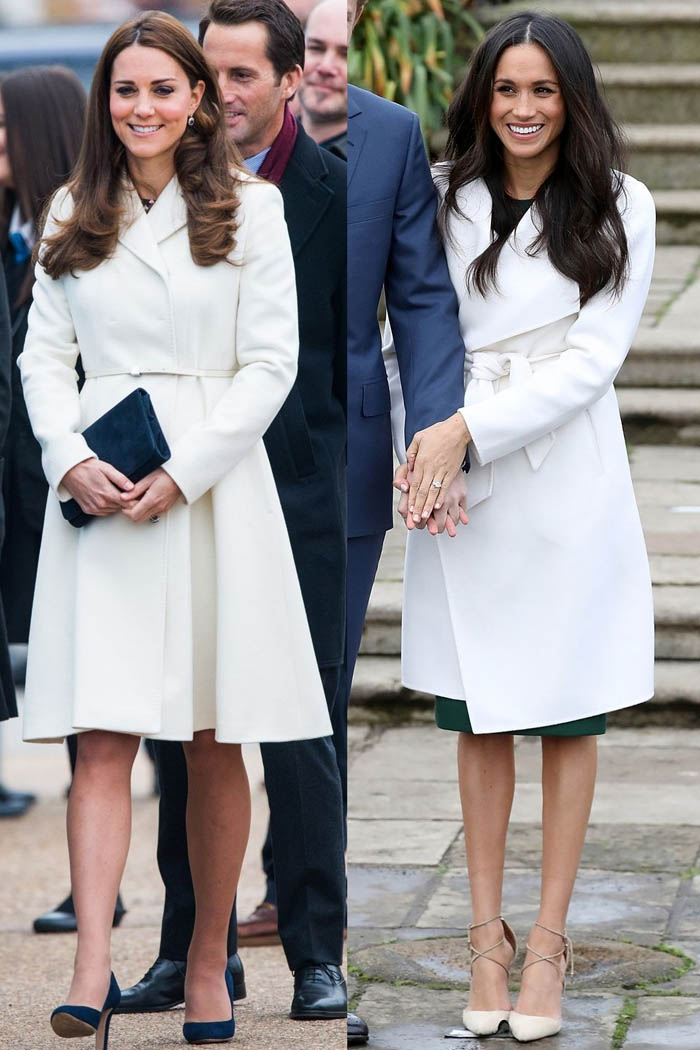 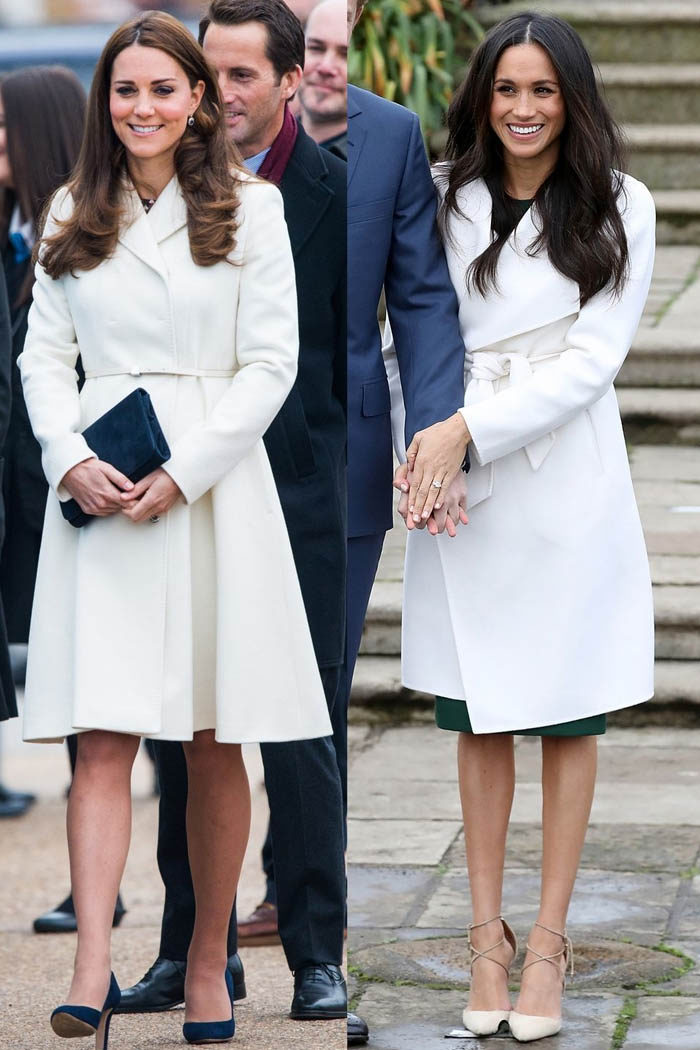 Meghan Markle and Kate Middleton’s relationship has always been complex and tainted with controversies since the former “Suits” star married Prince Harry in 2018.

Various tabloids and news outlets have been continuously citing out incidents to prove that the Duchess of Sussex and the Duchess of Cambridge are not on good terms.

In addition, previous reports have also revealed that there were instances wherein both duchesses were ignoring each other.

Having said that, here are three times when the future queen consort allegedly “snubbed” Meghan Markle.

In the upcoming biography of the Duke and Duchess of Sussex titled “Finding Freedom: Harry and Meghan and the Making of A Modern Family,” authors Omid Scobie and Carolyn Duran cited an “awkward moment” during Kate and Meghan’s shopping trip.

“There were awkward moments, such as the day the women happened to cross paths at Kensington Palace (in early 2017, when Harry and Meghan were still only dating), and although both were heading out to go shopping – in the same street – Kate went in her own Range Rover,” a part of the book read

Moreover, the book also delved into the runaway royal’s “disappointment” over her sister-in-law for not reaching out to her when she became Prince Harry’s girlfriend.

“At the outset of her romance with Harry, Meghan had fully expected Kate to reach out and give her the lie of the land on everything an outsider to the Firm needed to know. But that was not how things turned out,” another part of the book detailed. “Meghan was disappointed that she and Kate hadn’t bonded over the position they shared, but she wasn’t losing sleep over it.” The Cambridges Left Meghan Markle Out During this Family Pic

The Duke and Duchess of Cambridge have also been accused of snubbing the former Hollywood actress by leaving her out of the family picture during Queen Elizabeth II’s 93rd birthday.

When the royal couple shared a family photo to their official Instagram account, eagle-eyed fans spotted that the Duchess of Sussex was nowhere to be found.

“Wishing a very happy 93rd birthday to Her Majesty The Queen!” read the caption of the post, which featured a photo of the Duke and Duchess of Cambridge with their two kids, Her Majesty the Queen beside Prince Philip, and Prince Harry.

Last on the list is during the Duke and Duchess of Sussex’s final royal engagement last March before officially leaving the Firm.

Royal authors Scobie and Duran claimed in their explosive new book that during the highly anticipated face-to-face reunion of the royal fab four at the Commonwealth service at Westminster Abbey, Duchess Kate “purposely snubbed” Duchess Meghan despite the latter trying to make eye contact.

“Although Meghan tried to make eye contact with Kate, the duchess barely acknowledged her,” the book stated.

In addition, the book also revealed that the Sussexes “both greeted William and Kate with smiles” but the “Cambridges showed little response.”

Prince Harry wanted a ‘clean break’ from royal life and family at the time of his departure?