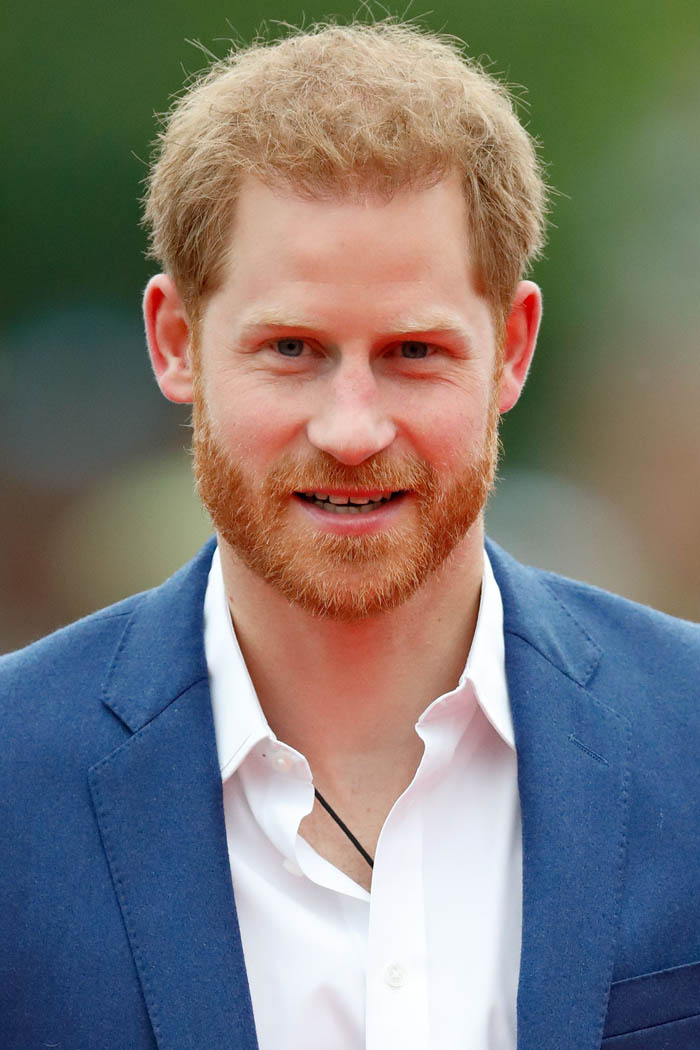 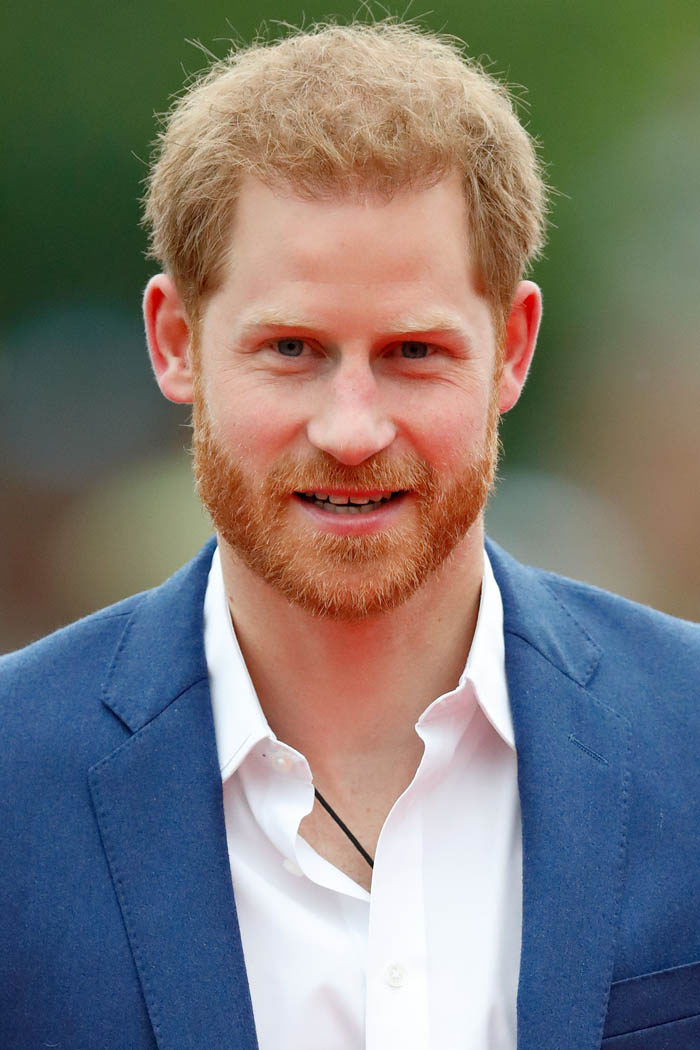 The Duke of Sussex–Prince Harry refused any proposals of a “trial period” from the royal family at the time of his exit, as the Prince wanted a “clean break” and didn’t want any speculations about a possible return for the couple.

As Prince Harry and Meghan Markle’s new biographical book inches closer to its release, multiple sources are coming forward and adding fuel to the speculations and claims the book makes.

A source via Mail Online claims that Prince Harry was so determined to leave the royal family he initially refused the Queen’s offer of a trial period of separation.

After the Duke and Duchess of Sussex announced their plans to split earlier this year the royal household rushed into damage limitation mode and courtiers proposed that Harry and Meghan undergo a probation period to test the waters of life beyond the firm, before deciding how to continue. When the compromise was offered to the Prince he initially tried to turn it down, opting instead for a “clean break”. Harry had to be persuaded of the merits of the trial period, which he and Meghan are currently undertaking. However with the release of their new book Finding Freedom, it is reported that the couple have bid goodbye to any chances of returning to the royal fold.

The insider via Mail Online said, “He was adamantly opposed to the review process.”  According to the publication Harry did not like the idea because he feared it would lessen the impact of the announcement of his departure. He feared a trial period would lead to intense media speculation that they could return to the Firm.

These insights into the royal split comes days after revelations about the “duelling Duchess” were made in Sussex’ biographical book. Insiders also recently told Daily Mail of their “shock” within the palace at Harry and Meghan’s “lack of remorse” for the breakdown in their relationships with everyone from the Duke and Duchess of Cambridge, Prince Charles and the Queen.