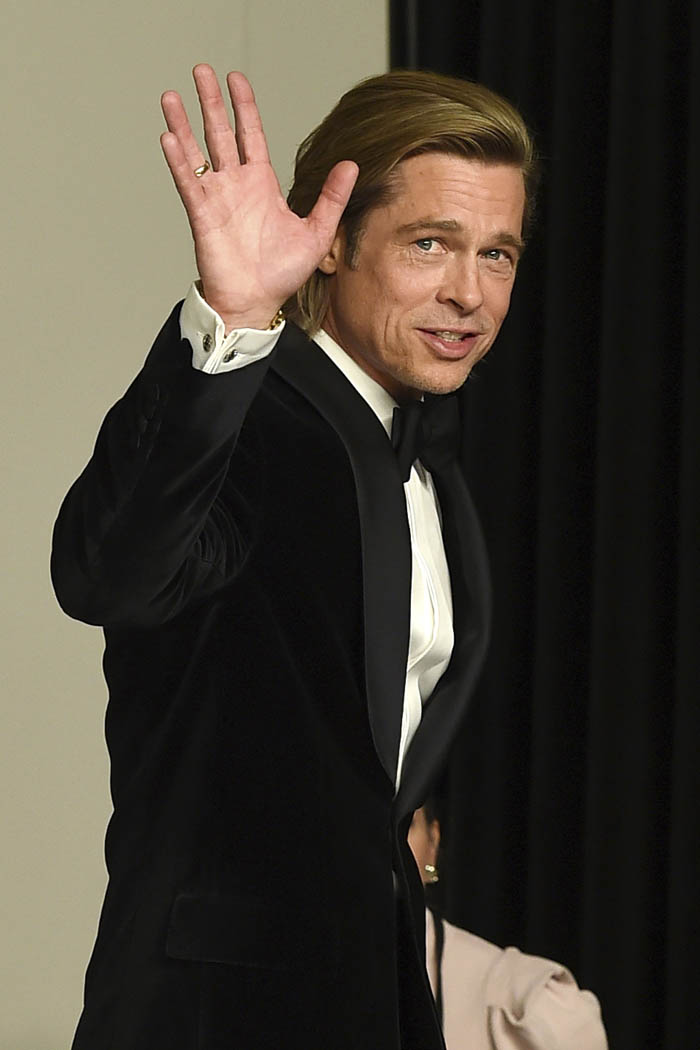 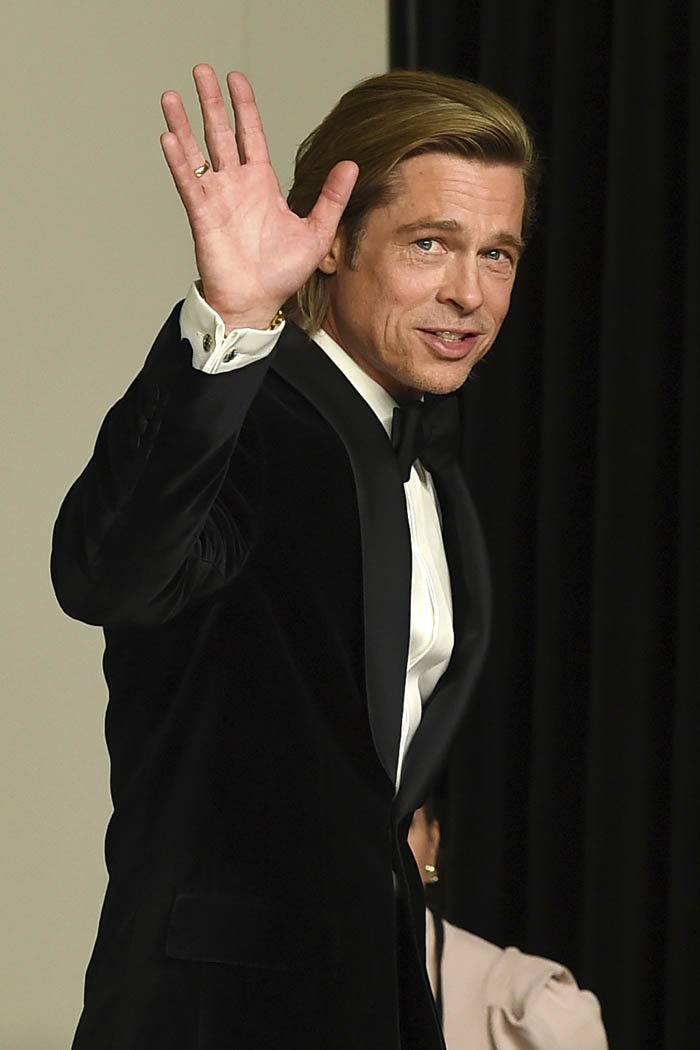 Well, this is not the first time that Brad Pitt has been photographed outside Angelina’s $25 million mansion.

Brad Pitt found another reason to rejoice after he received a surprise Emmy nomination yesterday for his portrayal of Dr. Anthony Fauci on Saturday Night Live.

This celebration would have been incomplete without ex-wife Angelina Jolie and his kids being a part of it. Which is why the 56-year-old actor was seen on one of his many motorcycles in Angelina’s Los Angeles neighbourhood.

Well, this is not the first time that Brad Pitt has been photographed outside Angelina’s $25 million mansion. After Los Angeles County lifted stay-at-home orders due to the Coronavirus, Pitt has been spotted paying regular visits to The Maleficent actor during June and July.

Brad pulled up to Angie’s tall front iron gate on July 28, and without struggling much, he pushed some buttons on the security box and made his way inside.

At least we can see a glimpse of his face this time 😁#BradPitt pic.twitter.com/SNgA7VoRJh

From the pictures, it is clear that Brad rode the same blue and white striped bike from his vast collection that he used during his June 23 visit to Angelina Jolie’s place. The Once Upon A Time In Hollywood Actor was dressed in casual attire, wearing a white shirt under a royal blue tee along with his white sneakers. Brad Pitt looked handsome even in this dressed down casual look.

The actor was most recently photographed outside Angelina Jolie’s home on July 9, just three days before their twins Knox and Vivienne turned 12.

We are glad that after an ugly child custody battle between the couple, Brad and Angelina have come to a temporary custody agreement and things are getting better ever since. We hope that these two gorgeous looking actors are getting to spend some quality time amidst co-parenting their children together.

Prince Harry wanted a ‘clean break’ from royal life and family at the time of his departure?