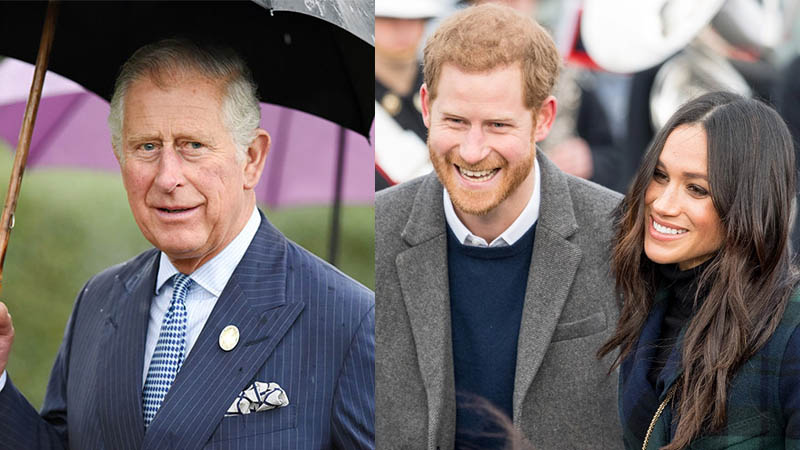 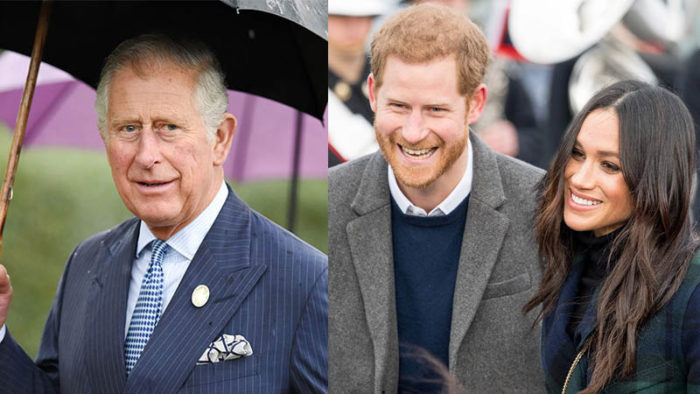 Reports revealed that senior royals were left “baffled” by the latest comments that have come by the Duke of Sussex as he spoke last week on Dax Shephard’s Armchair Expert podcast.

During his chat with the actor, the young prince took a hit at his father Prince Charles’s parenting style and the “pain” that he had to endure because of it.

The Mail on Sunday claimed that the couple is being asked to put their titles into “abeyance.”

In conversation with the outlet on the condition of anonymity, the aides said that the royal family is “appalled that he could do this to the Queen when the Duke of Edinburgh is barely in his grave”.

“To drag his grandfather into this is so shocking and disrespectful,” said one aid.

“The Duke of Sussex has now spent a significant amount of time emphasising that he’s no different to anyone else and attacking the institution which he says has caused him so much pain,” said a senior aide.

“There is a growing feeling that if you dislike the institution that much, you shouldn’t have the titles. They should just become Harry and Meghan. And if they refuse to do that, they have to explain why not,” they added.

Donald Trump Bashes 2020 Presidential Election As 'Crime Of The Century'