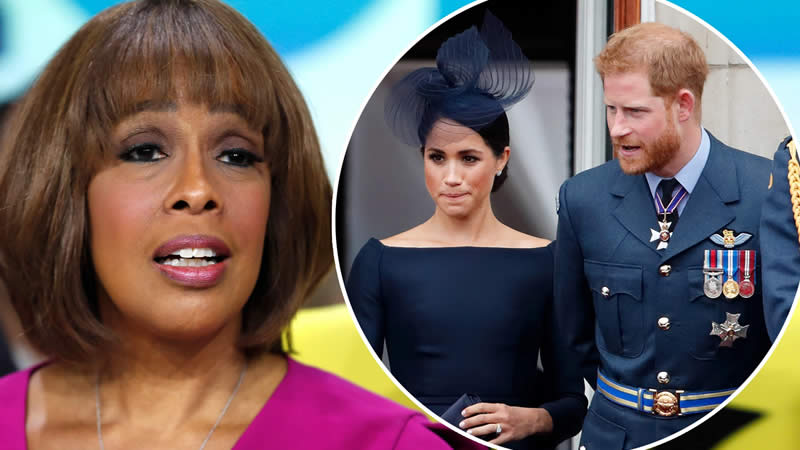 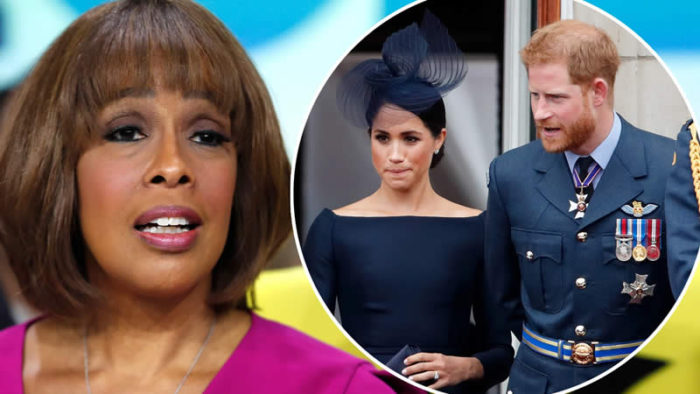 In Dax Shepard’s podcast show, Herry revealed that he wanted an exit from his royal duties.

Gayle King, the friend of Meghan Markle, alleged that the people should stop accusing Meghan of his choices after his revelation.

On King’s show on CBS, the TV anchor said that Harry was clear in his thoughts since his early 20s about quitting his royal family and people are accusing his wife to influence his choices in life.

Sarah Vine, the British royal commentator also drew attention by saying that Meghan is not responsible for Harry’s conflict with his family. She wrote a column in the Daily Mail that Harry has grown up and he is not a little boy anymore who has his mother, Princess Diana, at such a young age.

Moreover, she disagrees that he can be brainwashed by Meghan. Rather, he has started to be himself and hated being royal and compared his life to being in a zoo. Harry saw his wife as his way out or his opportunity to escape a role he never wanted because of what it did to his mother. In his podcast interviews, the Duke of Sussex always disguised that his wife has been explaining things to him that aren’t in line with the royal life.

Meghan has altered Harry’s mindset so he could continue living a life as a royal. As the result, he ended up criticizing his family, especially his father’s parenting skills. The palace’s sources explained soon after Prince Philip’s death that his family is distressed and angry. One more source voiced for Harry that he chose to be private but he’s discussing private matters with the U.S. media.

The consequences will be harder for Harry to settle down the matters with the royal family especially his father. The British people are also still in shock by what Harry said, which was not received negatively.