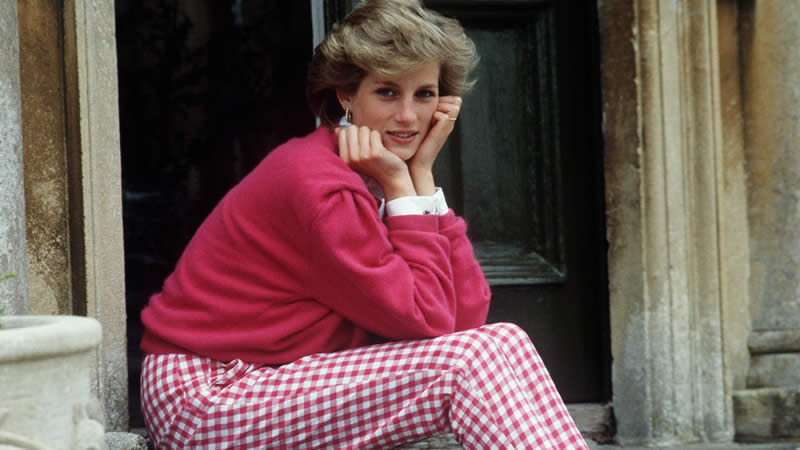 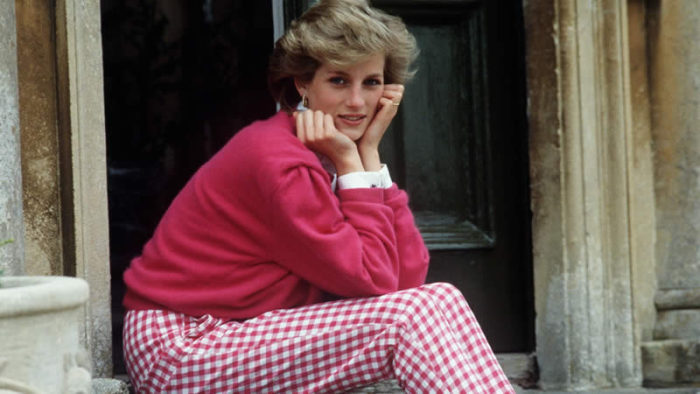 Martin Bashir Veteran British journalist has left the BBC due to bad health amid an inquiry into his Panorama interview with Diana, Princess of Wales.

Bashir, the BBC News Religion Editor, has been infected by the COVID-19 and suffering from disease-related complications.

The BBC’s deputy director of news, Jonathan Munro, conveyed a message to staff: “Martin Bashir has stepped down from his position as the BBC’s religion editor, and is leaving the Corporation”.

“He let us know of his decision last month, just before being readmitted to the hospital for another surgical procedure on his heart”.

“Although he underwent major surgery toward the end of last year, he is facing some ongoing issues and has decided to focus on his health”.

“We wish him a complete and speedy recovery.”

Bashir started his career in 1986 but got famous after his exclusive interview with Diana for Panorama in 1995. Earl Spencer who is Diana’s brother alleged Bashir showed him fake documents and fake stories to gain access to his sister.

Lord Dyson the BBC’s appointed a retired judge and former master of the rolls, lead an investigation to discover what steps the BBC and Mr. Bashir took to land the interview.

The sources confirmed that investigations had concluded and a report has been passed to the BBC for publication in due course.

In 1996, BBC director-general Lord Hall investigated the issues caused by Dian’s appearance which sent shock waves through the royal family with her revelations about the state of her marriage.