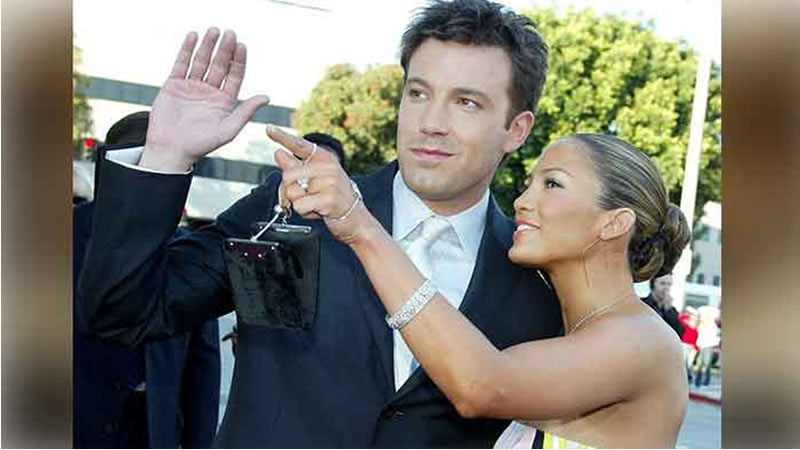 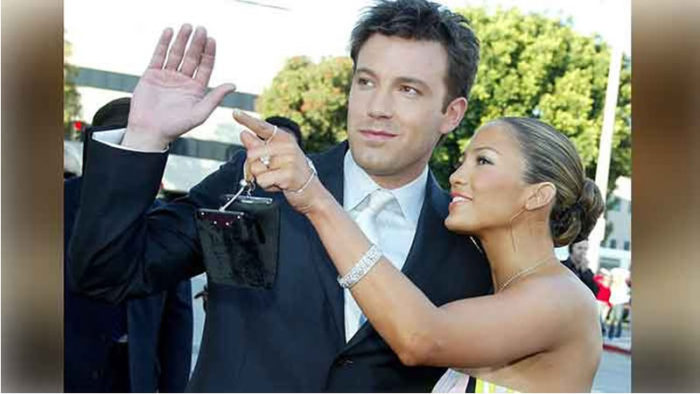 Jennifer Lopez and Ben Affleck, reportedly, got back together again, and the actress made the reunion more possible by keeping their engagement ring.

Multiple news outlets this week alleged that Lopez and Affleck reconciled again. The two have not confirmed nor denied the rumors yet. Still, it seems like the actress never let go at all.

In an interview with Access, he detailed how much the If You Had My Love hitmaker cherished the ring.

He expressed his excitement about the new development between Lopez and Affleck. Per Shuter, if things continue to flourish between the two, it would be easier since the singer already got the ring. Shuter also confirmed that his sources informed him that Lopez and Affleck are already back together.

“Jennifer falls hard and she falls fast and so these two, they’re definitely a couple, they’re together,” he added.

According to the former publicist, the Batman actor truly sent love letters to the singer through e-mail.

In the end, it helped him get her back.

Lopez, Affleck’s reconciliation not surprising
While most fans who want Alex Rodriguez to be Lopez’s husband were left shock, Shuter said that the recent reconnection did not surprise him at all. He reasoned out that Affleck has always been “love of Lopez’s life” despite going through heartbreaks.

Per the Naughty but Nice podcast lead, no one talked about the break up at that time since Lopez felt truly devastated. But now that they are in a good place again, Shuter went on to congratulate the two and wished them the best of luck.

Lopez and Affleck met on the set of the movie Gigli. While they began dating, the two also dealt with ups and downs since Lopez’s divorce from Cris Judd was yet to be finalized.

When it did, media outlets and paparazzi affected their relationship by putting too much pressure on them. Still, they scheduled their wedding in September 2003 but canceled it one day before.

“Due to the excessive media attention surrounding our wedding, we have decided to postpone the date,” they said in a statement. “When we found ourselves seriously contemplating hiring three separate ‘decoy brides’ at three different locations, we realized that something was awry.”