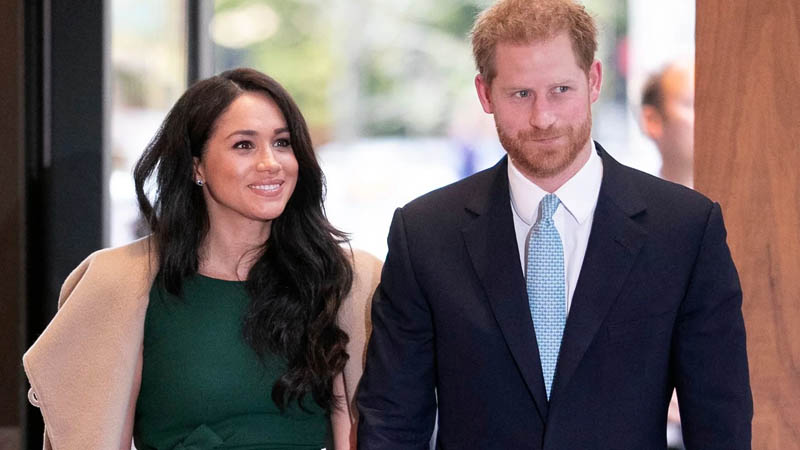 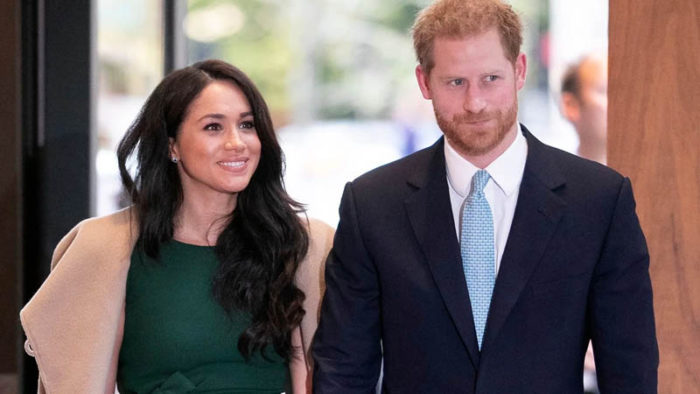 Once Britain’s favourite prince, the Duke of Sussex’s popularity has been in decline in his home country since leaving his senior royal post last year to start a new life across the pond with wife Meghan. Unlike her husband, she’s never been Britain’s most beloved royal.

Prince Harry and Meghan Markle’s popularity has plummeted even further in the United Kingdom following Prince Philip’s funeral on 17 April.

According to a recent poll by YouGov, only 43 percent of respondents now regard the Queen’s grandson in a positive light – a two point drop compared to the previous survey in mid-March, which saw a record plunge in the popularity of Britain’s (once) favourite prince in the wake of his and Meghan’s “tell-all” interview with Oprah Winfrey.

During the bombshell talks, the Sussexes dished out allegations of racism against “the Firm,” claiming that there were concerns among senior royals about the skin tone of their unborn baby Archie while Meghan was still pregnant. The duchess also said that she was denied help from royal aides while feeling suicidal in the Palace – claims that have left many Britons outraged.

More Britons now have a negative attitude towards the Duke of Sussex (49 percent) than before, but his popularity rating is still significantly higher than his wife’s; three in five people asked really dislike the Duchess of Sussex.

Only 29 percent hold a positive opinion OF Meghan, signifying a further decline from the 31 percent she previously enjoyed.

Meghan, heavily pregnant with the couple’s second child, was advised against attending Prince Philip’s funeral, but she sent a carefully chosen wreath and a hand-written note with her husband, as he flew over to support his family and the Queen during the day.

The moment of family unity has boosted the public perception of Prince Charles, Princess Anne, and their younger brother Prince Edward, with their approval ratings rising to 58 percent, 70 percent, and 54 percent respectively. Even Charles’ wife, Camilla, witnessed a popularity boost after the funeral, with positive attitudes towards her outstripping negative once (bearing in mind she’s not exactly the most beloved royal family member after the whole Princess Diana saga).

Meanwhile, among all, the Queen remains Britain’s favourite royal, with 85 percent holding a positive opinion of Her Majesty, and only 9 percent disliking her.

This runs in stark contrast to her second son Prince Andrew, who stepped down from his royal duties in November 2019 over his public defence of his friendship with the late sex offender Jeffrey Epstein. Only 10 percent of British respondents have a positive opinion of the Duke of York – which actually marks a 3 percent rise from his previous ranking.