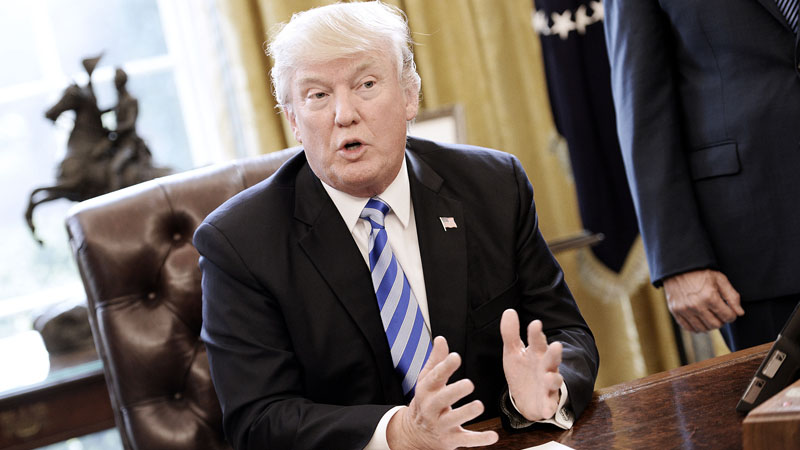 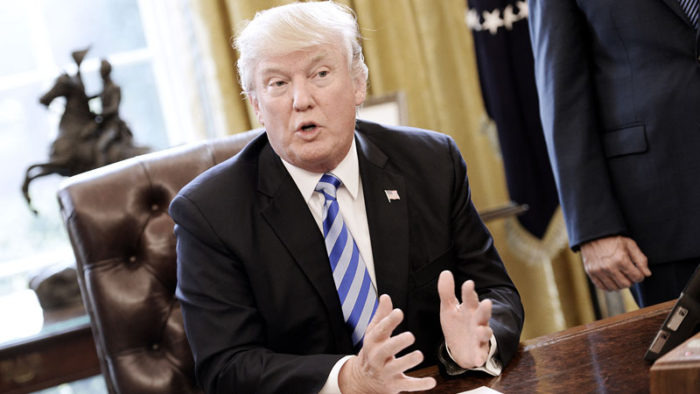 Right-wing attorney Lin Wood has once again falsely claimed Donald Trump is still president while making “Q” gestures with his fingers while giving a speech at a rally in South Carolina.

The Trump-loving lawyer bizarrely claimed to his 840,000 followers on Telegram that he was in the White House looking for President Joe Biden, but instead found Trump behind the Resolute Desk — proving he was still president, reported The Daily Dot.

Lin Wood told his social media followers that he roamed the White House and found the former United States (US) president still there.

Lin Wood has spent the last half hour on Telegram claiming to be searching the White House for Joe Biden.

He finishes the story with the claim that he went into the Oval Office and found Donald Trump at the Resolute Desk.

This is delusion at a whole other level. pic.twitter.com/Cs6JYcZosY

Lin's follow-up is to share a post from GhostEzra, a QAnon promoter who believes Joe Biden is actually dead and was replaced with a body double.

GhostEzra is thoroughly hated by all the other QAnon promoters, so this must sting.

I'm surprised but this was probably inevitable. pic.twitter.com/NrADOIpDOM

“I was right. No Joey in the Oval Office. But I did run into our President of the United States,” Wood posted. “President Trump is hanging out and working in the office in which we re-elected him to serve in a historic landslide victory on November 3, 2020.”

Wood posted photos of empty rooms in the White House and another of Trump seated in the Oval Office.

The attorney, who’s facing possible sanctions from the Georgia Bar Association, then shared a post from QAnon promoter GhostEzra, who claims Biden is actually dead and was replaced by a body double.

Wendy Williams should be nicer and more respectful to black culture, guest claim