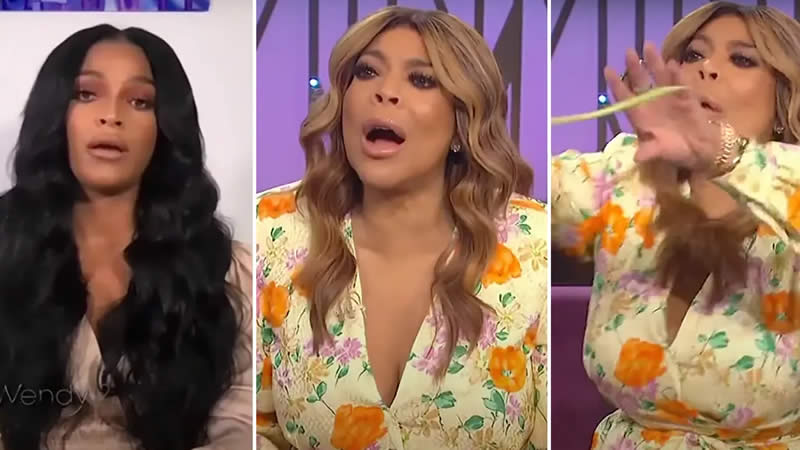 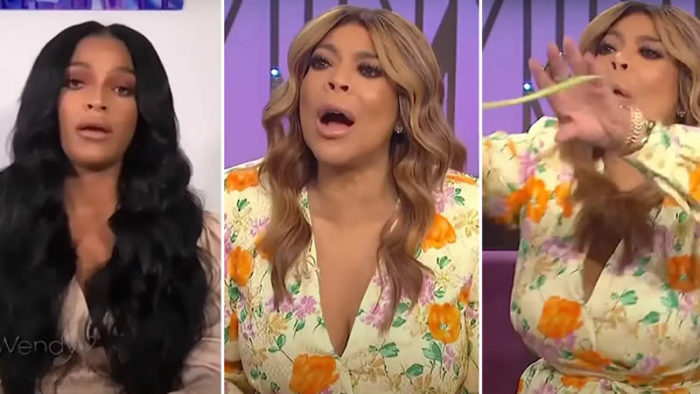 Wendy Williams was surprised when her guest, Joseline Hernandez, ranted on her for allegedly not treating her well while they were live on T.V.

Wendy Williams was caught by surprise when her interview with Joseline Hernandez didn’t go as friendly as she was expecting. The latter accused Williams of being disrespectful while demanding flowers.

The host said Hernandez looked different every time she saw her. But she made it clear that “it was in a good way.” However, Hernandez seemed offended and accused Williams of being disrespectful.

She ranted and told Williams that she should have given her flowers and honor her with her work. Hernandez stressed that she is an accomplished woman and Williams is 35 years her senior, so the latter should make her feel wanted. Hernandez also told Williams that as a woman, they should uphold each other and not go against one another.

Williams responded to Hernandez, saying they loved her and she finds her entertaining. But she continued ranting and even asked the host to do better because she is no longer in an abusive relationship anymore.

She also stressed that Williams should be nicer to women of color. She stressed that she should respect them and give them flowers.

How did Williams respond?

“I still don’t make that dollar-for-dollar match that men make, but anyway, Shoe Cam please. Let me see your shoes,” Williams said while trying to get Hernandez back on the show.

At one point, Williams threw an actual flower to Hernandez, who kept on asking her for it. But the reality star said she should give her more.

Despite their argument, the two appeared on good terms at the end of the interview. Williams apologized and wished the Puerto Rican princess the best. Williams also promoted Joseline’s TV show.

Viewers react to the interview

Meanwhile, those who watched the show sided with Williams. Several commented on the video uploaded on YouTube. According to them, it was Joseline who was being disrespectful.

Some also said she threw shade at Williams when she said that Wendy was 35 years her senior. Another viewer joked that Joseline looked like she was in the front line fighting for COVID-19.

A different netizen said it was sad because Wendy Williams promoted her guesting on the show for the whole week, and she acted that way.