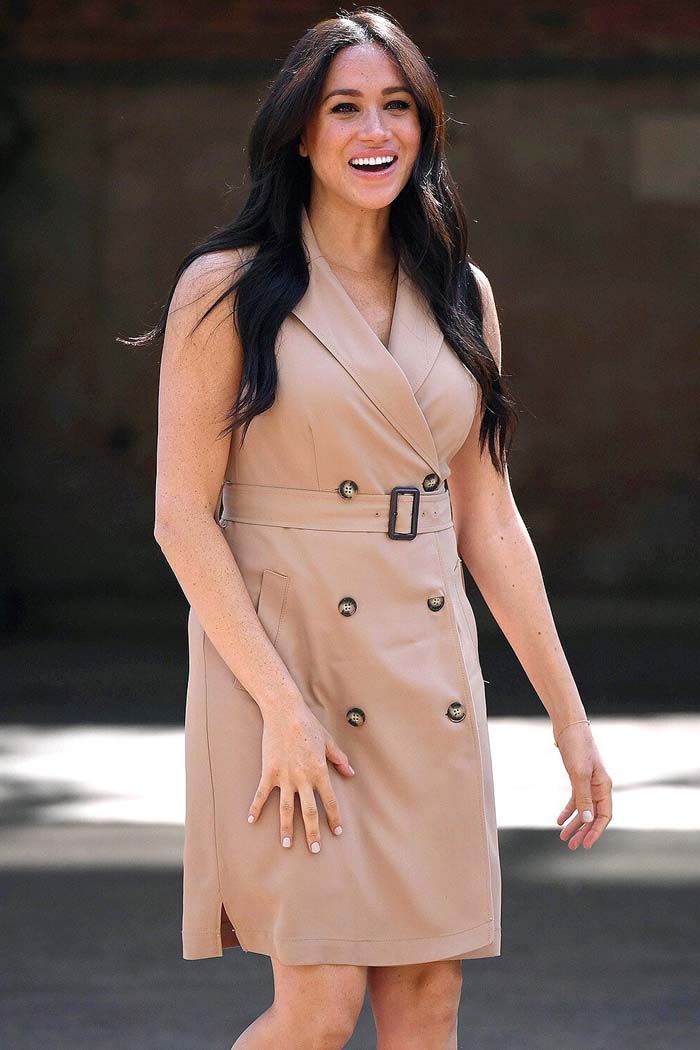 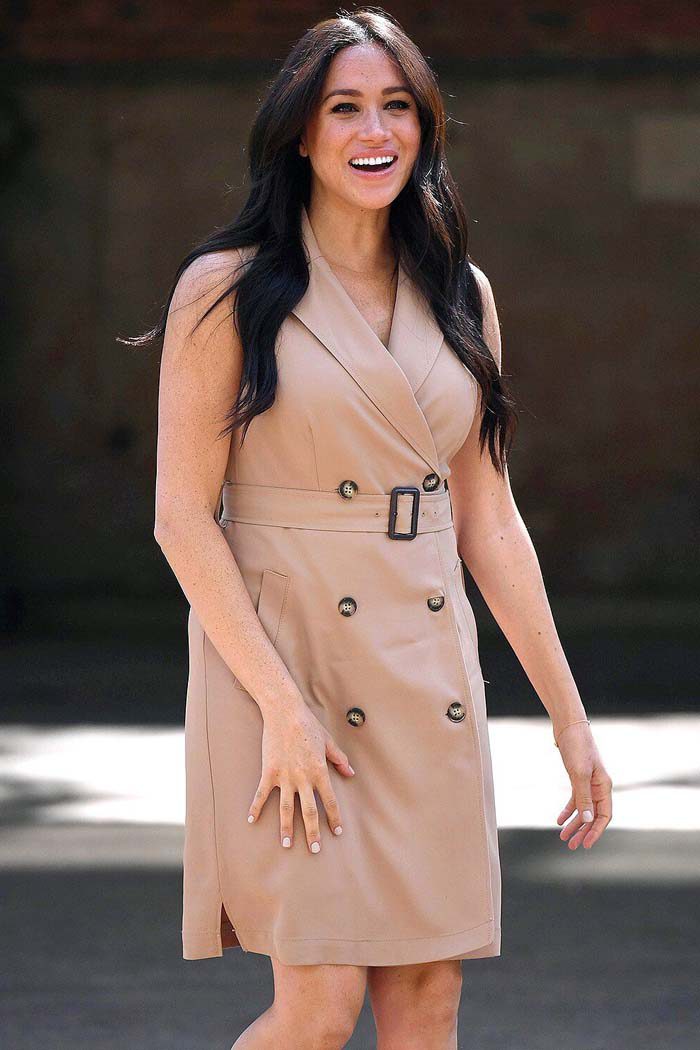 Meghan Markle’s fans have seemingly come to her defence after it was reported Prince William choose to keep his COVID diagnosis a secret.

The heir to the throne reportedly tested positive to the virus in April, just days after his father Prince Charles and UK PM Borris Johnson tested positive, but chose to keep it a secret.

And now, Meghan’s supporters have lashed out on social media, defending the Duchess, who many say was criticised worse for allegedly withholding the news of her pregnancy.

At the time of baby Archie’s birth, sceptics alleged that Harry and Meghan were lying about their son’s real age, based on the Duke of Sussex’s description of his son.

“[Meghan] was expected to show every inch of her uterus but Prince William can hide COVID-19 & alleged affairs,” one disgruntled fan claimed on Twitter.

Another person stated: “Back at the birth of Archie, the proceedings were cloaked in secrecy. The backlash was swift & angry, Double Stds #MeghanMarkle.”

A third person added: “What a SHOCK there is no criticism of #PrinceWilliam’s lie regarding his supposed Covid diagnosis by the same #BritishMedia that would have eviscerated #MeghanMarkle & #PrinceHarry 10 different ways for the same thing by now. THIS is one reason the Sussexes said FU & ditched.” While Meghan’s fans are showing her support, Prince William has seemingly been slammed by critics, who have questioned whether the royals can be trusted.

Despite claims Wills chose to remain silence to protect the welfare of the British people, royal author Robert Jobson believes he showed “poor judgement” by not telling the truth.

Taking to Twitter, the royal commentator lashed out against Kensington Palace, questioning how people are supposed to trust the monarchy moving forward.

“Prince William’s decision to LIE about contracting COVID-19 earlier – for whatever reason – is appalling,” Robert wrote.

“KP [was] asked several times by the media whether Prince William had contracted the virus and were told categorically ‘no’. This has created a serious issue of trust.”

“If the palace is prepared to LIE about an issue as serious as Prince William, second in line to the throne, contracting COVID-19 what else have they LIED about when questioned by the press and why should the media believe any denials going forward? This raises serious issues,” he added.

Ryan Reynolds, Blake Lively Divorce Rumors: Sandra Bullock can be the Root Cause of Breakup