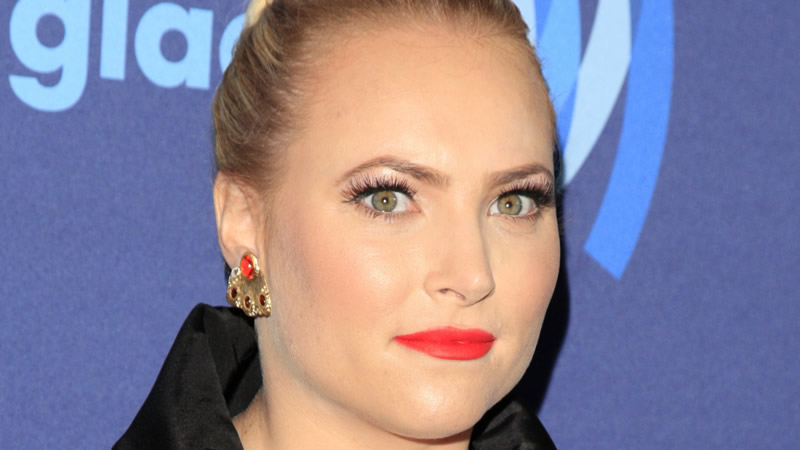 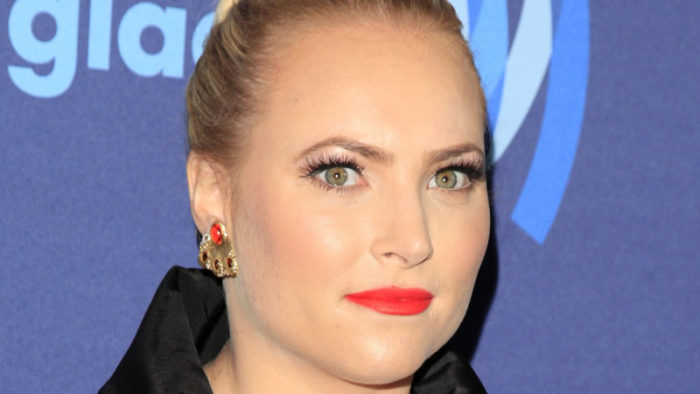 In his first address to a joint session of Congress, President Biden outlined his budget and economic goals, highlighting the number of people who had been vaccinated against COVID-19 during his first 100 days in office.

On this morning’s episode of The View, the conservative co-host admitted she was “really disappointed” with President Joe Biden‘s speech yesterday, in which he spoke to Congress and the nation to mark his first 100 days in office.

McCain began by giving her co-hosts “a little insight into how Republicans think.” She explained, “There was a concern when President Biden was elected that despite his almost 40-year career in Congress as a centrist that he would govern as a progressive, that he was sort of this Trojan horse for progressive policies.”

While McCain said she “had faith he wouldn’t be that,” but after last night’s speech “that faith has gone completely out the window.” She went on to bash Biden’s address to Congress and the nation as “by far the most progressive speech of any modern president I think since LBJ.”

“I was really disappointed in Biden’s speech,” @MeghanMcCain says. “He is showing he’s going to make his mark and be the most progressive president of my lifetime and it is very disappointing to the people who had faith in him for running as a centrist.” https://t.co/cVclFZQmjA pic.twitter.com/0WHfUTXYeB

Ripping Biden’s policies, McCain complained that “the answer to every single problem in America is to write a check and bankrupt my generation in the process,” pointing to a New York Times report that credited Biden with “the biggest expansion of American government in decades.”

The conservative then turned her attention to Sen. Tim Scott, who she described as the “bright future of the Republican party.”

Kayleigh McEnany: 'The mask is here to stay' in Biden's America with no scientific reason