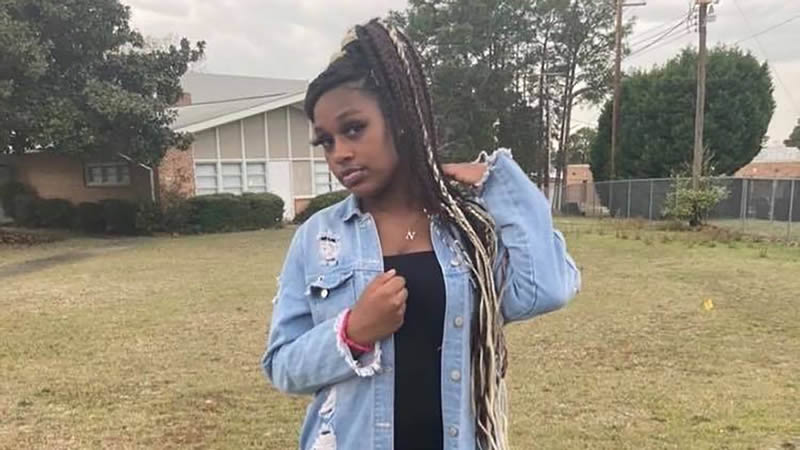 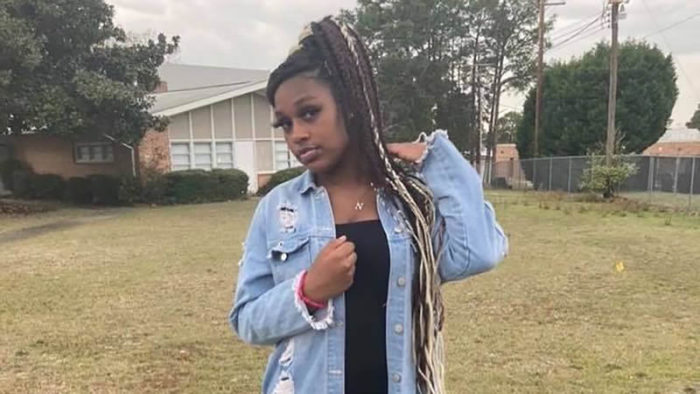 The missing 15-year-old daughter of a Newark anti-violence community activist was found dead in South Carolina on Thursday, authorities announced.

According to the details, Sanaa Amenhotep went missing April 5 in Columbia, South Carolina, and law enforcement officials announced Thursday that she had been and kidnapped and murdered.

She is the daughter of Sharif Malik Amenhotep, the Vice-Chair of the Newark Anti-Violence Coalition and a member of the New Black Panther Party. Amenhotep announced his daughter’s death in a Facebook post.

“My first heir Sanaa Mahari Amenhotep I can’t believe she gone from us you shattered the hearts of my entire family the pain I will never be the same,” he wrote.

“Hari I’m sorry Princess I didn’t protect u I promise u will never ever leave my heart or mind I cherish all 15 years of your life u spent with me I would lay down my life for u My Mom and Grandma got you I got Sade and the rest of your sisters and brothers I love u so much,” he wrote in a subsequent post.

Newark Mayor Ras Baraka called the killing a tragedy and offered his condolences to Sanaa’s father. “On behalf of the people of Newark, I would like to express my sincere condolences to Sharif Malik Amenhotep, on the tragic loss of his beautiful and intelligent Black daughter, Sanaa Amenhotep, who was kidnapped and murdered in South Carolina,” Baraka said.

“Mr. Amenhotep works tirelessly to increase justice and reduce violence in our neighborhoods through our Brick City Peace Collective, helping us to reimagine public safety and prevent tragedies such as this from taking place in our very own community,” the mayor said in a statement. “No parent should ever have to bury their child. It is an inexplicable loss that defies imagination.

“We hope that the South Carolina authorities can bring the suspects in this case to justice. Our entire city is joining with the Amenhotep family in their grief and pain,” Baraka added.

Jaylon Wilson, 17, was arrested Wednesday and charged with kidnapping. He is being held at the Alvin S. Glenn Detention Center in Richland County, the Sheriff’s Department said in the video conference. Meanwhile, Treveon Jamar Nelson, 18, is wanted for kidnapping in connection with the case, authorities said.

Meghan McCain Was Seeing Red After Biden's Speech To Congress