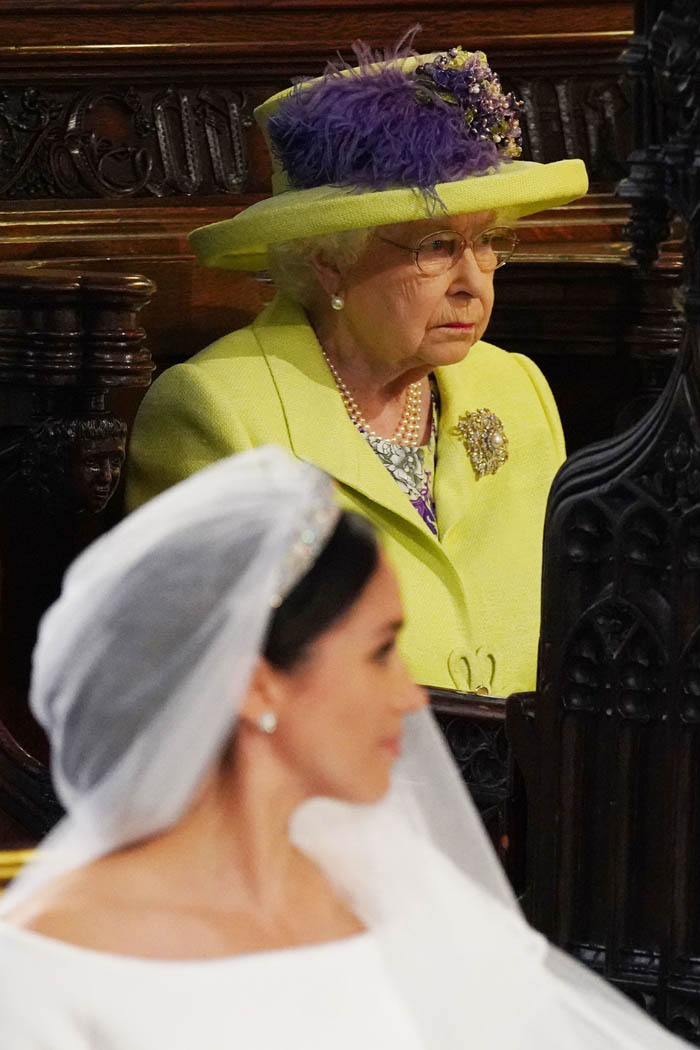 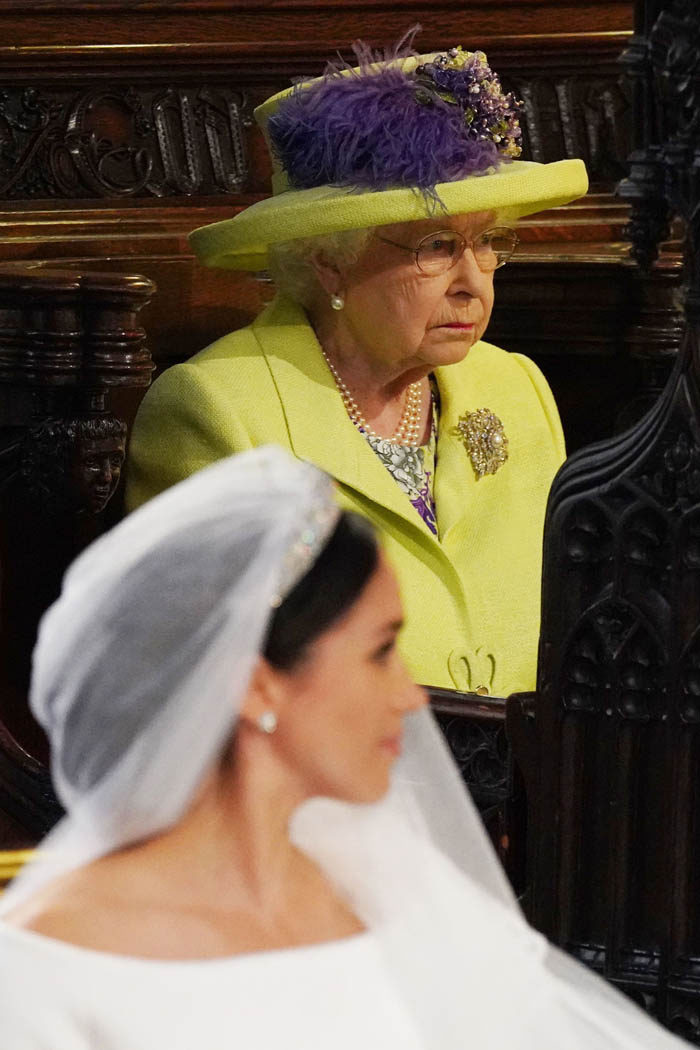 Strap in everybody, because we’ve got a doozy for you. A tabloid this week is claiming that Meghan Markle is bringing a “secret lawsuit” that will keep Queen Elizabeth II from seeing her great-grandson Archie.

In a hateful new article, New Idea is claiming that Markle and Prince Harry are taking a “ludicrous” step in protecting their child’s privacy by having their one-year-old Archie bring a lawsuit against paparazzi agency Splash News.

The royal family is allegedly “gobsmacked” at the move. An unnamed “palace source” tells the outlet that the lawsuit is “being seen as Meghan and Harry’s way of insinuating that Archie is theirs and no one else gets to have a word. At this rate, the Queen wonders whether she’ll even see Archie again.”

“The boy is 1 and he can’t even speak,” the source says, “so the idea of him filing a lawsuit just comes across as ridiculous!” The suit was supposedly launched as early as March but was only recently revealed to the public. “It really is a historical moment, and, the Queen fears, not in a good way,” the insider continues. “The Queen is the first to admit the royals need a good working relationship with the media.” The source adds, “This goes to show Meghan is blatantly ignoring her.”

Ok, first of all—um, why exactly would this lawsuit mean Queen Elizabeth can’t see Archie anymore? The case is supposedly about a paparazzi company invading the family’s privacy. Unless Her Majesty’s only contact with her great-grandson is through the illustrious Splash News, there’s no reason it would keep them apart.

Second of all, this lawsuit isn’t real. No even slightly reputable media outlet has picked up the story. It’s possible the tabloid was inspired to write this story by an actual lawsuit that the Sussexes brought against Splash News, but that was over a year ago.

In 2019, Prince Harry took legal action against the company after it took aerial photos of his and Markle’s Cotswolds house that were described as “so intrusive” that the couple were forced to leave it. He actually won that lawsuit in May of last year, with Splash News agreeing to pay a “substantial” payout to the couple.

Also, calling this (nonexistent) lawsuit a “historical moment” doesn’t make any sense. As a general rule, the royal family doesn’t comment on degrading rumors – but not never. Like we said, there was that lawsuit the Sussexes won last May. And that other one they initiated in October against the Mail on Sunday.

And, even more recently, there was Kate Middleton threatening to sue Tatler for incorrectly claiming she was feeling angry and overworked after Markle and Prince Harry stepped down from royal duties. And that was just in the past year. Not exactly historical.

Gossip Cop would also like to point out that this tabloid frequently publishes phony stories about Prince Harry and Meghan Markle—much more frequently, in fact, than it publishes factual content. In January, we busted the tabloid for a cover story claiming that the couple had split up 83 days prior. The article inside the magazine completely backtracked that claim, however, merely claiming with no proof that the stress of Prince Andrew’s connection to Jeffrey Epstein combined with being new parents had supposedly left the couple “reeling and struggling in their relationship.”

Most recently, at the end of June, Gossip Cop shot down another cover story from the tabloid about how Prince Harry had supposedly left Markle behind in Los Angeles and returned to the UK. Now, the tabloid didn’t actually have any proof that this had happened, save for an unnamed source claiming “rumor had it” that he was there and a photo of the Duke exiting a plane (which was actually taken back in January when he landed in Canada.)

The simple truth is that the Sussexes are finally getting their sea legs in America and are paying big bucks for a security team that will keep invasive paparazzi away from them and their child. It’s no wonder this spiteful magazine’s claims are only getting more fictitious as time goes on.

What Happened To Nicole Kidman And Keith Urban Adopting A Child?