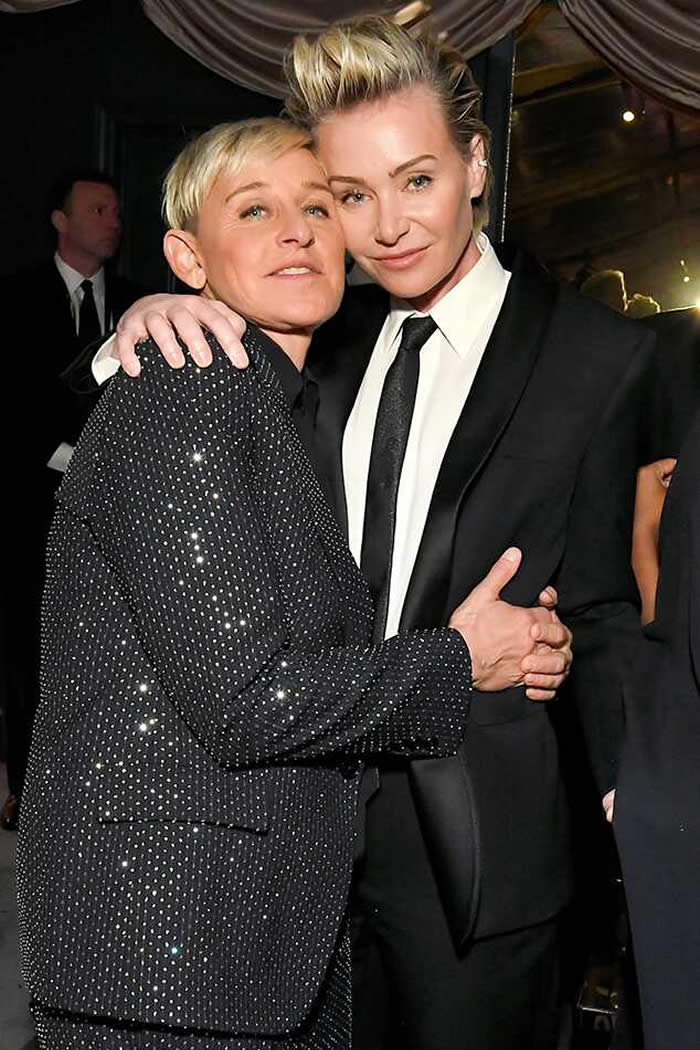 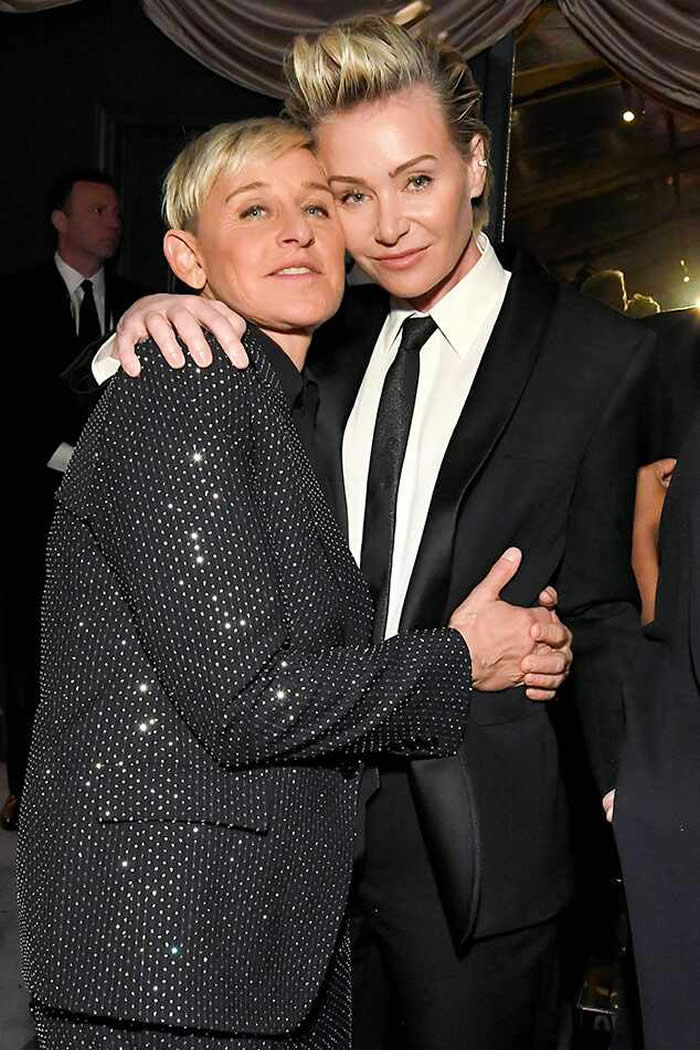 Ellen DeGeneres and Portia de Rossi are reportedly not on speaking terms and are being torn apart by jealousy.

Ellen DeGeneres and Portia de Rossi are among the celebrity couples who face endless gossips about their relationship. One tabloid claimed that the host was jealous of the latter’s business ventures.

Life & Style published a report on July 5, 2019, that Ellen DeGeneres and Portia De Rossi were being torn apart. The outlet alleged that the Arrested Development was pouring out her heart to her business. However, the host was no longer happy with the amount of time she puts on it. “Portia’s been pouring her heart and soul into this company, and this is the first time she’s been consumed by something that has nothing to do with Ellen or Ellen’s career,” a source said. Moreover, “The Ellen DeGeneres Show” host was reportedly acting jealous and demanding that it caused a rift between the couple.

The outlet alleged that DeGeneres was “desperate” for Portia’s attention. It came to a point when the latter had to turn off her phone because Ellen calls her always. “They’re barely on speaking terms at this point and are pretty much leading separate lives,” the insider added.

Gossip Cop checked in with a source close to the couple and denied the claims. The insider said that Ellen DeGeneres and Portia de Rossi “literally have never been happier.” Besides, the Finding Dory star is supportive of her wife’s business venture.

Gossip Cop has been busting the tabloid for its false reports about the couple. It once claimed that Ellen DeGeneres is quitting Hollywood to start a family with Portia de Rossi. However, they don’t need it because the couple has no plans to have kids. Ellen DeGeneres and Portia De Rossi have been subjected to various divorce rumors. However, the pair remains solid. There were claims that Portia was leaving Ellen for a man, which was proven to be false. Also, there were speculations that Portia was no longer happy with Ellen and wanted her to quit her show. However, it was not true. Portia is supportive of Ellen’s show.

Besides, she has proven herself and her loyalty to Ellen over the years. In the past month, the TV presenter has been slammed for her being mean. Ellen was even called the Queen of Mean. Despite the string of controversies Ellen has been facing, Portia stays. She never left her side, and Ellen is grateful to Portia for that.