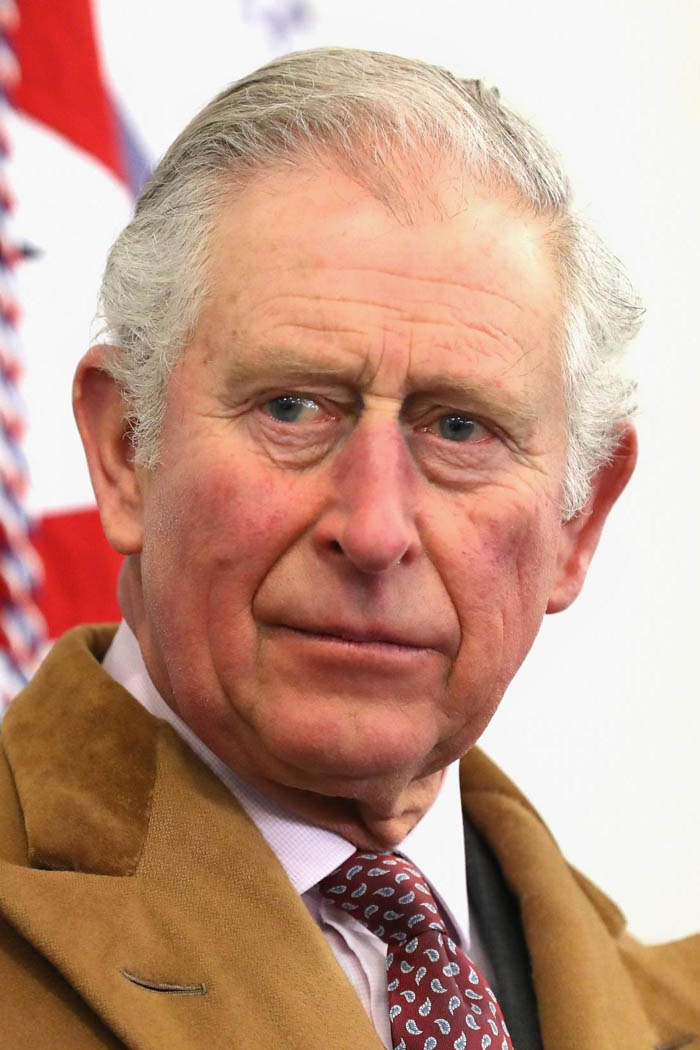 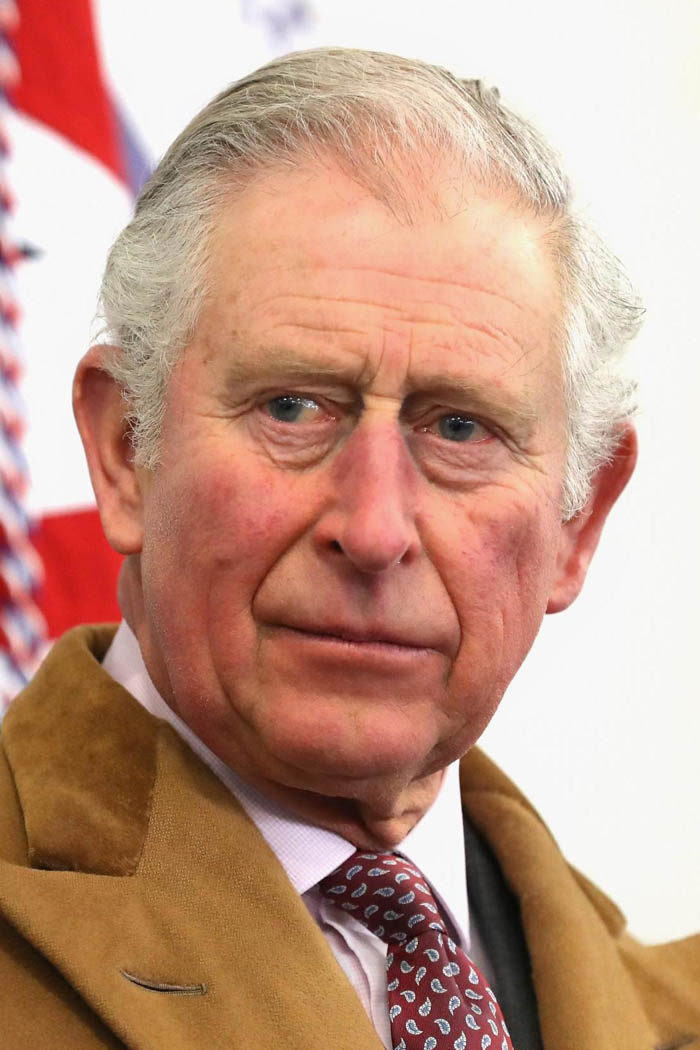 Everyone knows Prince Charles likes to indulge in a spot of gardening and painting, but there’s another deep love he’s kept hidden until now – classical music.

Speaking to Classic FM in the UK, he revealed he likes to plan the music for people’s weddings, including that of Prince William and the Duchess of Cambridge.

“I love trying to organise some interesting, I hope, pieces of music for certain occasions, particularly for weddings if people want,” Charles confessed.

“I know my eldest son was quite understanding and was perfectly happy for me to suggest a few pieces for their wedding. “I hope that gave some people pleasure. But it’s rather fun having orchestras in for great occasions like that, and why not suggest a few pieces occasionally? I do enjoy it,” he added.

Interestingly, Prince Charles omitted to mention whether Harry and Meghan allowed him a say on their own wedding day tunes – although they did enlist the help of a cellist.

Charles’ candid confession comes after it was recently revealed he carries out a rather bizarre ritual every time he plants a tree.

According to researchers from the British quiz show QI, the Prince of Wales shakes hands with every tree that he plants “to wish it well”.

The show’s researchers previously tweeted: “Whenever Prince Charles participates in a tree-planting ceremony, he gives one of the branches a handshake to wish it well.” What’s more, Charles has previously admitted he is no stranger when it comes to having a good old chinwag with his plants to aid their growth.

“I just come and talk to the plants, really – [it’s] very important to talk to them and they respond,” Charles says.

Kanye West’s Dream To Be In The White House Is Stronger Than Ever! “He Will Go For It Full Force,” States An Insider