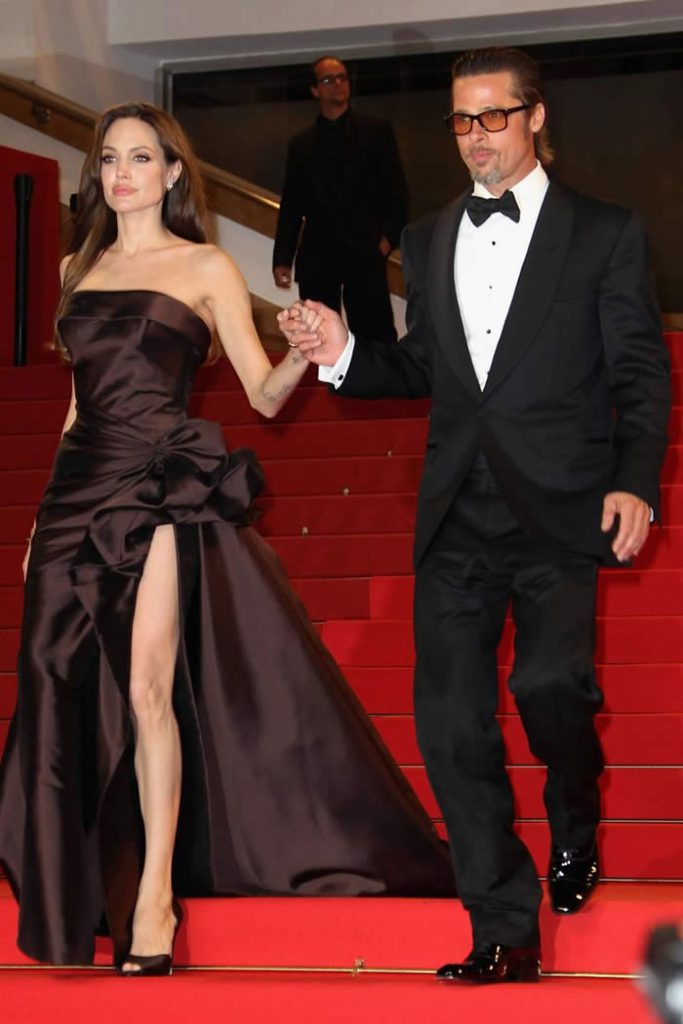 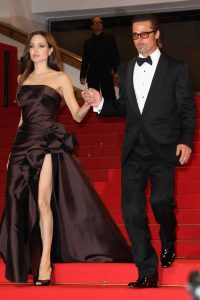 Angelina Jolie, allegedly, bans her daughter, Shiloh from moving in with Brad Pitt’s parents. According to New Idea, Shiloh Jolie-Pitt expressed her desire to live with Bill and Jane Pitt in Missouri.

And when she told her mom about it, Jolie, allegedly, went berserk. However, no concrete pieces of evidence can confirm that these hearsays are correct as of this writing. “The last thing she would want is for Shiloh to be in that environment.

But Brad loves the idea and argues that Shi should be allowed to at least spend the summer break in Missouri and get to know her cousins,” the unnamed source said, as per New Idea.

According to the insider, Shiloh wants to live with her grandparents because she’s tired of playing the role of peacemaker for her parents. “Shiloh is close with both her parents and has absorbed a lot of their pain. She’s heartbroken it’s fallen apart like this and really misses the family way of life,” the source said. Brad Pitt, Angelina Jolie’s daughter allegedly wants to get to know her cousins

The 14-year-old, allegedly, started longing for her cousins after seeing them on social media. Shiloh, allegedly, asked her mom if she could stay closer to her and her grandparents. Jolie and Pitt’s biological daughter also, allegedly, saw how close Jane is to her cousins and she wants to have the same relationship with her grandmother.

“It’s a pang to Shiloh’s heart that she’s missing out on growing up with her cousins and especially Grandma Jane and Grandpa Bill. Shiloh wants a taste of normal life and thinks she’ll find that in Springfield,” the source said.

A local living in Jane and Bill’s neighborhood said that the couple will most likely accept their granddaughter into their home with open arms.

“Jane and Bill are good Christians so I’m sure they would welcome Shiloh with open arms. They run a tight ship – it might be the kind of boundaries Shiloh needs and seems to be craving, actually,” the source said. However, one should take the claims of the tabloid with a grain of salt. Shiloh is still a minor so she needs to live with either one of her parents.

This isn’t the first time that a tabloid claimed that Shiloh wanted to live with her grandparents. Star previously claimed that the teenager begged her dad to allow her to live with Bill and Jane. However, no concrete pieces of evidence can confirm that these hearsays about Shiloh Jolie-Pitt are correct either.