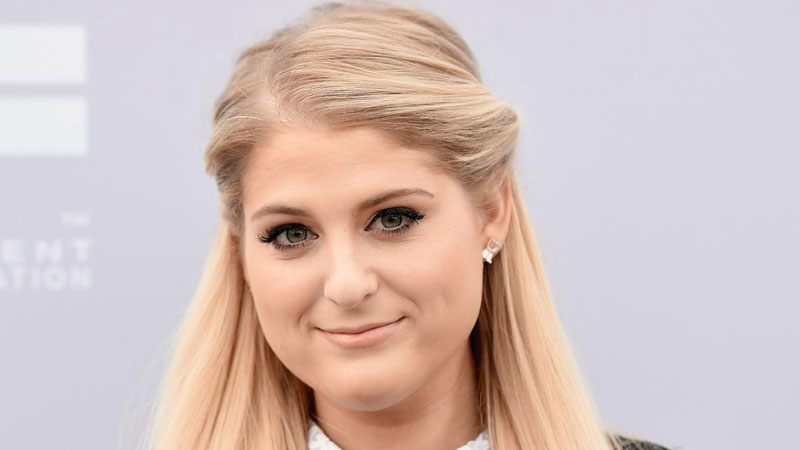 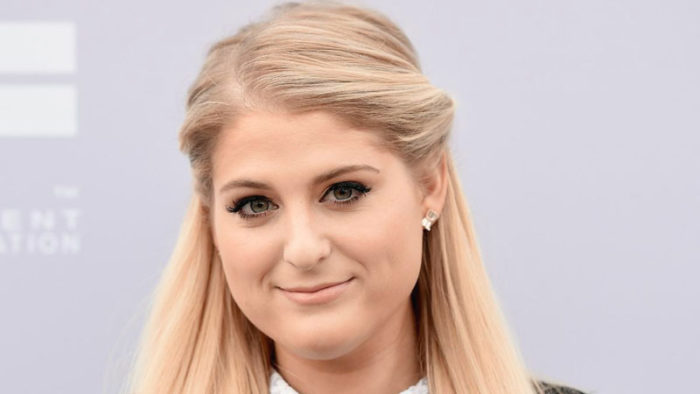 In this week’s PEOPLE cover story, Meghan Trainor discussed her mental health struggle. The 27-year-old All About That Bass singer and former The Voice UK coach admitted to having her first panic attack during a live television performance in 2016. The singer said, “I was announcing the nominees, and I was vibrating.”

As per PEOPLE, during her appearance at ‘CBS This Morning with Gayle King,’ Trainor‘s assistant had gone through her hectic itinerary that morning, which set the singer’s thoughts racing. “I felt like I was going to pass out on live television. I was like, ‘What’s happening? I must be dying,'” Trainor, 27, recalls.

“As soon as they said ‘Cut,’ I went offstage and was [gasping for air] in front of everyone.” Trainor was supposed to give another interview that morning, but it was canceled. “Gayle was my email buddy after that and always checked in on me,” says Trainor of King. “I was so embarrassed and apologized, but she made everything so much better for me. She’s an angel on this earth.”

Trainor had her second operation for vocal cord hemorrhaging a few months later, and while she was on vocal rest, she feared she’d never been able to sing again. “I was in a dark place,” says Trainor, who had begun dating Spy Kids star Sabara in 2016. “I had everything I wanted — I had the love of my life — but mentally and physically I felt ill.”

However, Trainor said she was suffering from anxiety and despair after repeated visits to the emergency department for physical symptoms, and she was diagnosed with panic disorder. “Some nights I remember I ate a bunch of food, then I got scared, and I was like, ‘I need to go to the emergency room because I’m allergic to what I just ate.’

The doctor came in, looked really sad, and was like, ‘Have you ever heard of a panic attack?’ I was like, ‘No, no, no, I’m having an allergic reaction. If you just look in the back of my throat, it’s closing.’ That was my first lesson on what a panic attack can do to you,” Trainor recalls. Meanwhile, Trainor got relief after consulting with a psychiatrist. Medication and counseling were used to manage her panic condition. As per people, Trainor now says: “I’m in the best place of my life.”